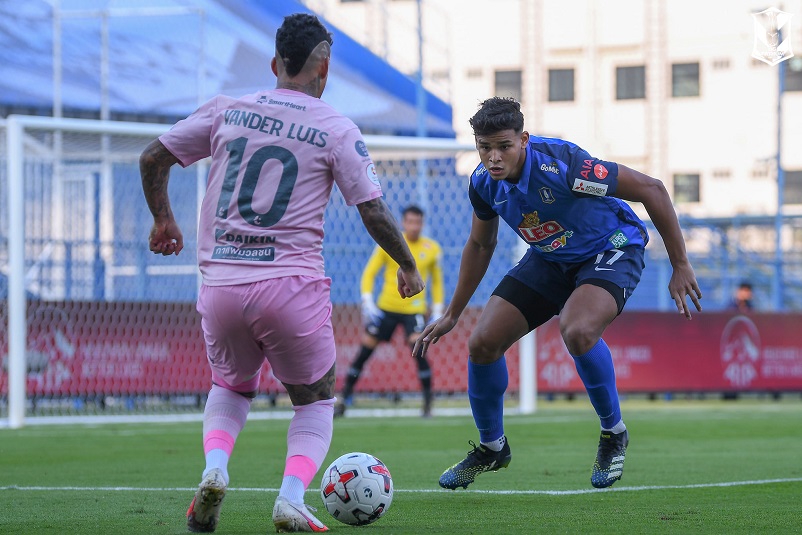 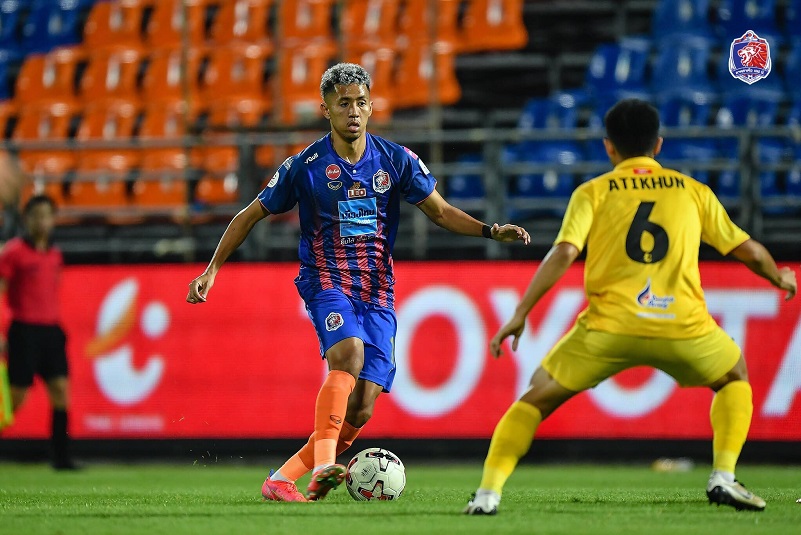 BG Pathum and Port FC could not extend their lead at the top of the 2020/21 Toyota Thai League 1 when they could only pick up a point each on the weekend.

BG Pathum were held to a 1-1 draw by Bangkok United while Port were held scoreless at home by Trat FC.

Pathompol Charoenrattanapirom had given BG Pathum the lead on 26 minutes as Nattawut Suksum then swung in the equaliser in the 67th minute.

The one point saw BG Pathum still lead the standings with 57 points as Port remained second with 41 points. 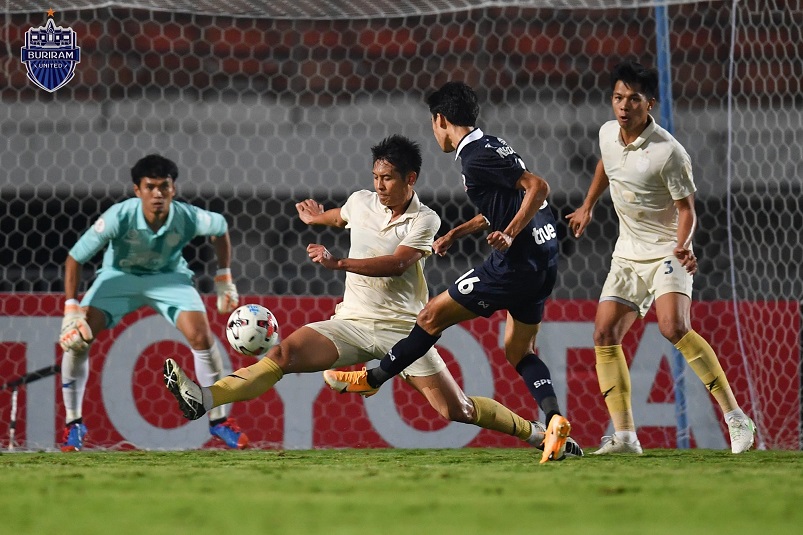 In the meantime, third-placed Buriram moved to within three points of the second spot at the standings following their 3-2 win over Suphanburi on the road.

With the win, Buriram have amassed 38 points from 21 matches played. 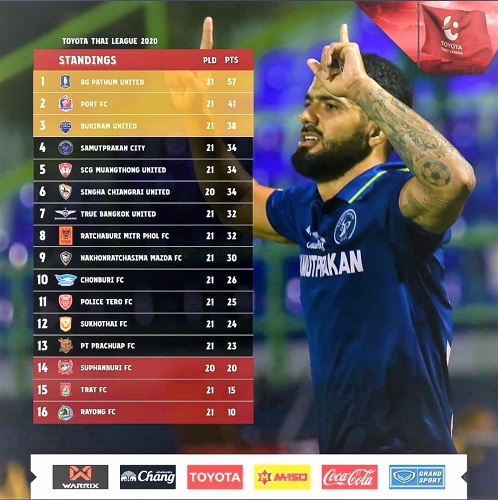