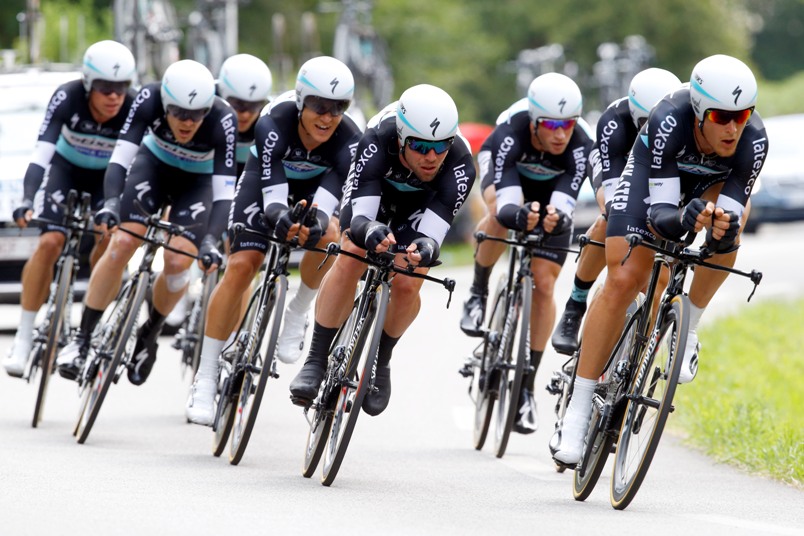 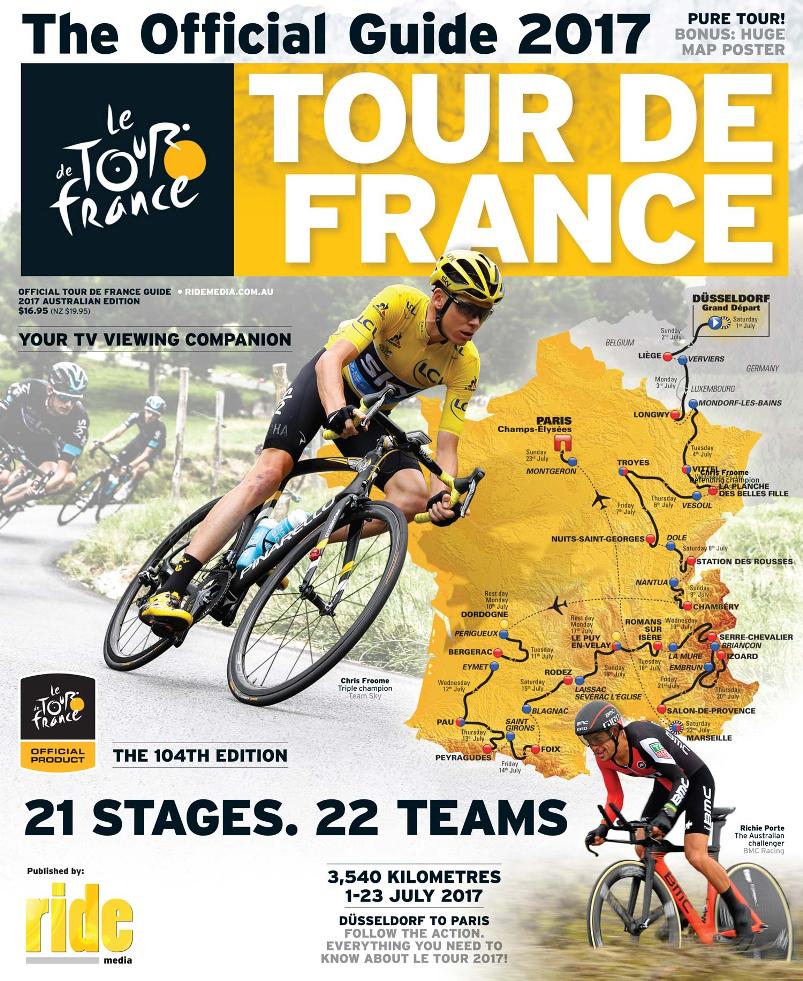 Alongside this trio in Quick Step’s team announced Tuesday were Zdenek Stybar and Matteo Trentin with all five having already enjoyed stage success on the Tour.

Ireland’s Martin, nephew of Stephen Roche who won the Tour de France and Giro d’Italia in 1987, has had an impressive season so far coming second in two classics and third at the Tour warm up Criterium.

Making his debut in cycling’s blue riband is Italian Gianluca Brambilla while Quick Step’s Julian Alaphilippe misses the race with a knee injury.