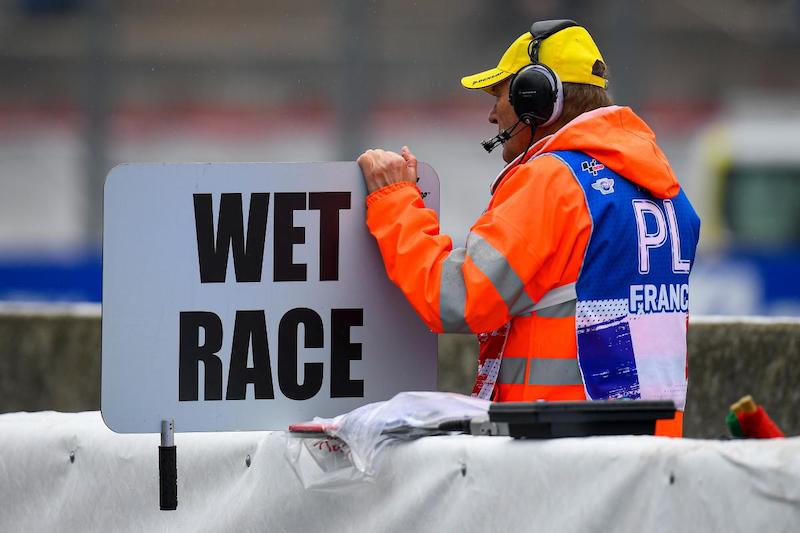 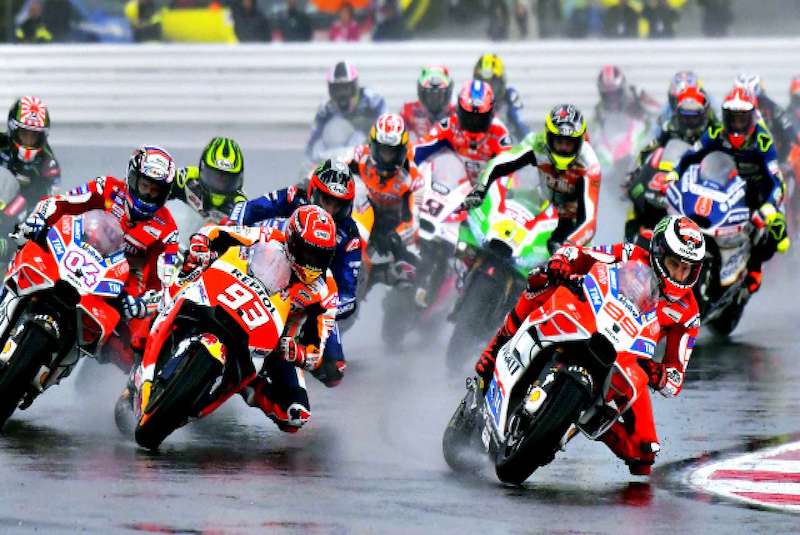 We haven’t witnessed a wet MotoGP™ race since the 2018 Valencia GP, but forecasts suggest that might be about to change this weekend at the myWorld Motorrad Grand Prix von Österreich. The weather is set to be unpredictable at the Red Bull Ring this weekend, and so is track action.

Tech 3) to preview the weekend ahead.

As always, rain will throw a spanner in the works. As neutrals, it’s thrilling. But it’s going to be even more thrilling this year when the Championship is at its unpredictable best. Heading to the Red Bull Ring, Quartararo holds a 17-point advantage over nearest rival Maverick Viñales (Monster Energy Yamaha MotoGP) knowing it’s a track that, on paper, isn’t well suited to his YZR-M1. Moreover, Quartararo is one of the riders who has yet to partake in a wet MotoGP™ race. So how does he feel about the prospect of a weekend that is most likely not going to be fully dry?

“Honestly, I arrived here on Monday and when we looked at the forecast and it says it’s raining every day,” said the Frenchman. “But really it’s for about an hour, today it was predicted much earlier. It looks like it’ll rain on Friday and Saturday, sun on Sunday, we will do our best in every condition. But it’s true that it’s not easy to front a GP in these conditions.”

The Austrian mountains notoriously throw up some surprises with the weather and heading into home territory, Binder is relishing the chance to really dip his toe in the water on a MotoGP™ bike for pretty much the first time. KTM’s first of two home races could be in the wet, but before last week’s heroics, Pol Espargaro earned their only premier class trophy in the sodden 2018 Valencia GP. So they have pedigree when the heavens open.

“I did a couple of laps around Jerez at the end of last year but at that stage I was still not sure how things go on a MotoGP bike. It will be super cool to try out the rain conditions again, I’m looking forward to it strangely enough,” commented the South African, who is hoping he can give KTM another memorable weekend.

“It’s a really important weekend for Red Bull and KTM, their home Grand Prix, it’ll be fantastic to have a good weekend for them but like you said it’s important to keep my feet on the ground, reset, I want to carry on exactly how I’ve done in the previous weekends and just try and have a clean weekend overall.”

Rossi and Morbidelli will be hoping to repeat or better their Czech GP performances in the two Red Bull Ring races. Both Italians admitted it’s not a track that typically favours their machines, but Morbidelli has won here in the past. The Doctor was positive in his approach, saying they’ve fought for podiums at the Red Bull Ring in the past, but is wary of the potential wet weather facing the riders.

“Yes on the paper this race is not good for the M1 because the top speed is not very strong for us. Like in 2019, the bike was good to ride and we did a good race with the M1. We were a bit too far from Ducati and Honda but we fought for the podium,” said Rossi. “We have to try to be strong and try to fight for the podium and after, like you said, the forecast will be very important. It looks like it can change from the morning to the afternoon, it’s not clear what’s going to happen. So we need to be strong and ready in all conditions.”

It looks like the riders are going to have to get themselves comfortable in both wet and dry conditions at the Austrian GP. Both will throw up surprises. If we’ve learned anything in 2020, it’s that MotoGP™ is incredibly unpredictable. Rain at the Red Bull Ring will only fuel the unpredictability of the 2020 title race.

Who are you backing this weekend? It’s going to be another thriller as adverse weather conditions look set to play a role, so make sure you don’t miss a single ounce of the action! MotoGP™ FP1 kicks off at 09:55 local time (GMT+2) on Friday morning. 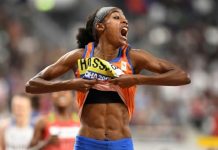