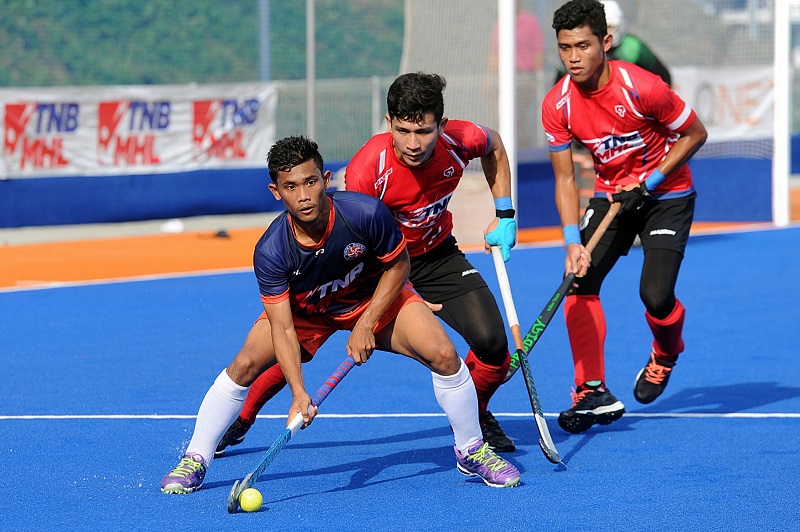 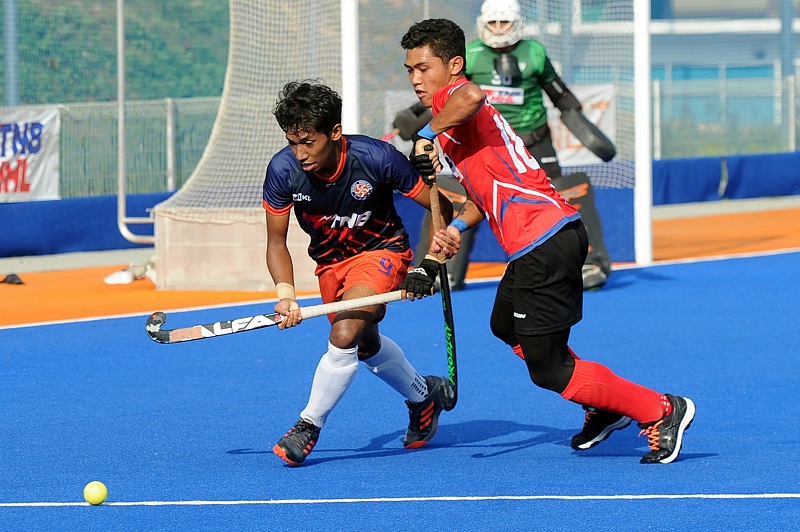 Arul Selvaraj’s UniKL thus ended their foray in the league at the top of the pool with 34 points with an unbeaten record in 11 out of 12 matches. They were held to a 2-2 by Terengganu Hockey Team (THT) in the Charity Shield on January 11 at the Batu Buruk Hockey Stadium in Kuala Terengganu but lost 3-1 in the shoot-out.

In other matches, THT defeated Tenaga Nasional Berhad 5-3 at the Tun Razak Hockey Stadium whilst Universiti Teknologi Malaysia (UiTM) and Maybank played to a 2-2 draw in Shah Alam.

UniKL won the first round tie against Thunderbolts 4-1 and started today’s second round encounter without Robbert Kemperman and Valentin Verga, the two Dutchman who featured in the `2018 World Cup in India for the Netherlands, and Ireland goalkeeper David Harte.

“It was just a usual game but I wanted to give the foreign players a rest. I think overall I am happy with the performance,” said Arul.

“We are preparing this match for the TNB Cup and today’s match was to see the player discipline and tactical play.”

Kemperman, Verga and Harte, who play pivotal roles in the team, were rested by coach Arul Selvaraj in preparation for the TNB Cup semi-finals match against Maybank.

After a rousing start by Thunderbolts who missed an opportunity by Mujahir Abdul Rauf in the fifth minute, UniKL upped the tempo in the very next minute to earn a penalty corner.

Drag-flick specialist Muhammad Razie Abdul Rahim’s shot was deemed to have been deliberately stopped by a defender with his feet, prompting the umpire to award a penalty stroke. Razie, however, made no mistake by crashing the ball to the top of the net past goalkeeper Muhammad Hamiz Ahir.

UniKL returned in the fourth quarter to double the score through Mohamad Ashran Hamsani in the 48th minute via field goal.

Following a three-day rest, UniKL will return to action in the first-leg semi-finals of the TNB Cup on Tuesday at the Tun Razak Hockey Stadium.