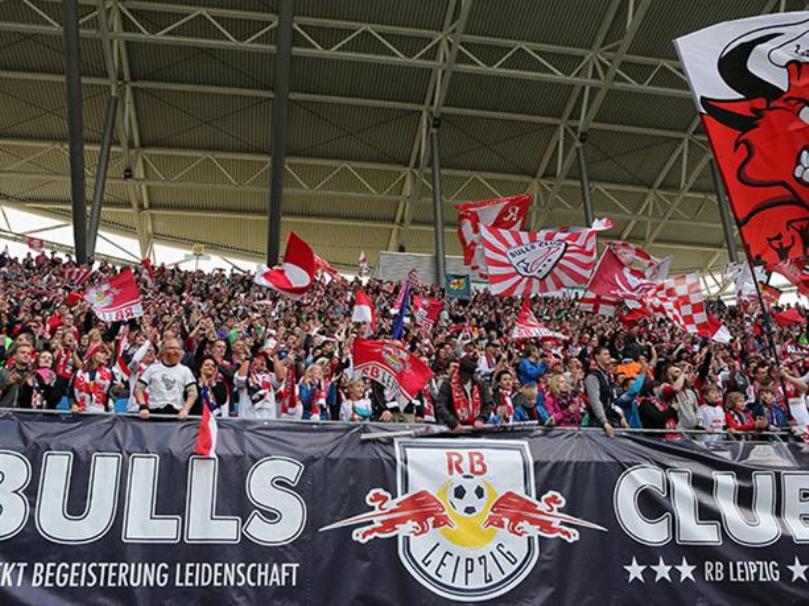 The amount Bundesliga club RB Leipzig owe their backers Red Bull has leapt to 83.164 million euros ($101.9m), according to a government-backed magazine.

The Bundesanzeiger, published by Germany’s department of Justice, say the club added 30 million euros to the 52.384m they owed the Austrian energy drinks giants at the end of 2015.

The jump can be explained by Leipzig splashing out for Liverpool-bound Naby Keita, Oliver Burke and Timo Werner, plus head coach Ralph Hasenhuettl, just before last season.

Keita, who will move to Anfield next season for around 75 million euros, was signed from sister club Red Bull Salzburg for 15 million euros in July 2016.

Werner, now a regular in the Germany team, made his breakthrough after joining from Stuttgart for 10 million euros in July 2016.

Overall, RB Leipzig has a total debt of 97 million euros while salaries increased last year from 34 to almost 54 million euros.

However, a club spokesman said they are unconcerned by the leap in their debt.

RB Leipzig, currently third in Germany’s top flight, are again on course for a Champions League spot even if they do trail runaway league leaders Bayern Munich by 18 points.

The club has only been around since 2009 when Red Bull acquired the German Football League (DFL) licence of a now-obsolete fifth-tier club.

Having finished third in the group stages of the Champions League this term, Leipzig dropped to the Europa League and host Napoli in the last 32 next Thursday. – Agence France-Presse