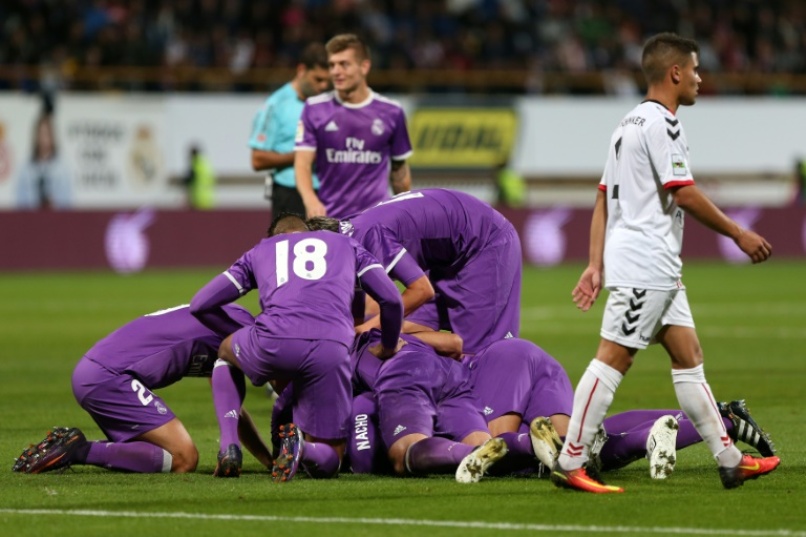 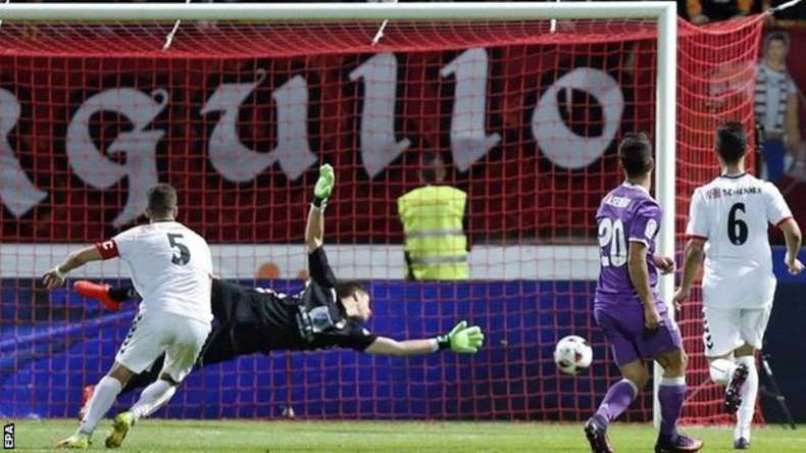 A much-weakened Real Madrid went goal crazy in the Copa del Rey on Wednesday, smashing third-division minnows Cultural Leonesa 7-1 away from home in the first leg of their last-32 encounter.

Marco Asensio and Alvaro Morata each struck twice in a one-sided match, but Spanish international Morata should have had at least a hat-trick as Real ran riot, ensuring the return leg at the Santiago Bernabeu is effectively a dead rubber.

Real Madrid’s forgotten man Fabio Coentrao made his return following seven months out injured on a routine evening for the Champions League winners.

“I’m very pleased with the match. We started strongly and took the game seriously. That’s the most important thing for me, taking it seriously and respecting the opponent,” said Real coach Zinedine Zidane.

“But we haven’t won anything, we’re going to keep going because this is a long-term thing, in the Copa del Rey, the Champions League or any other competition.”

Real, who have won the Copa del Rey 19 times, were thrown out of last season’s competition after fielding the ineligible Denis Cheryshev in a tie with Cadiz. – Agence France-Presse