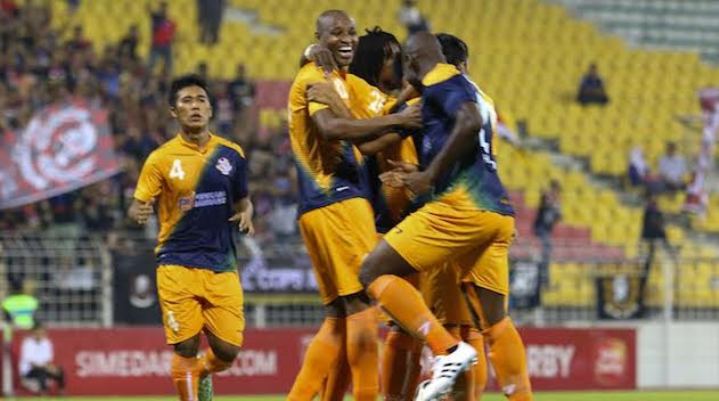 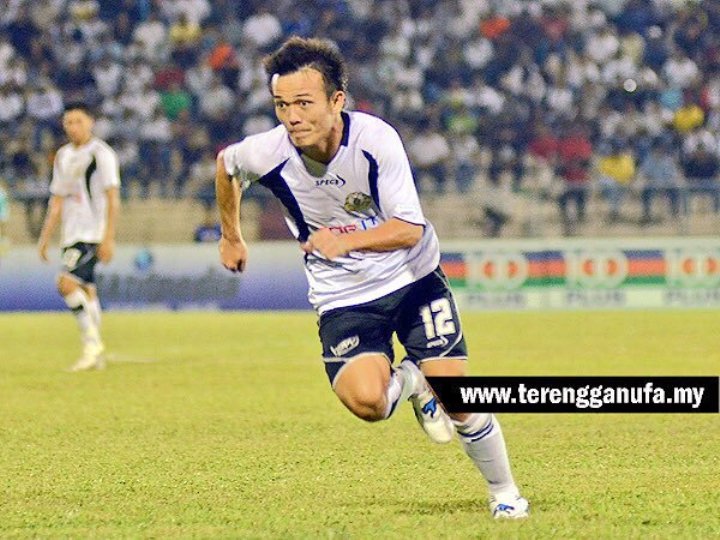 Police stunned East Coast hopefuls Terengganu 3-1 at the Hang Jebat Stadium in Malacca in the only Super League match on Sunday – a win which sent the lawmen to a surprise third place in the league.

Howver the match was marred in the 77th minute when Terengganu’s national midfielder Joseph Kallang Tie and Mali striker Souleymane Kanote of Police came to blows and referee Suiful Radzak duly sent them off for an early shower and both teams were reduced to 10 players each.

Singapore international, uitlity man Safuwan Baharudin gave the lawmen a sixth minute lead but it was all square after 29 minutes when Joseph was on target.

Police regained the lead in the 72nd minute bthrough their prolific scorer Ashfaq Ali, who is the skipper of the Maldives national team, found the Terengganu net – five minutes before the fracas.

A late strike by Amir Saiful Bader took the wind out of the Turtles as they plunged to their fourth defeat in seven matches and slipped eighth position with only nine points.

Police have three wins from seven outings and moved up to third place with 11 points – ahead of Selangor on goal difference. Felda United are on top with 18 points with defending champions Johor Darul Takzim in second place with 17 points.