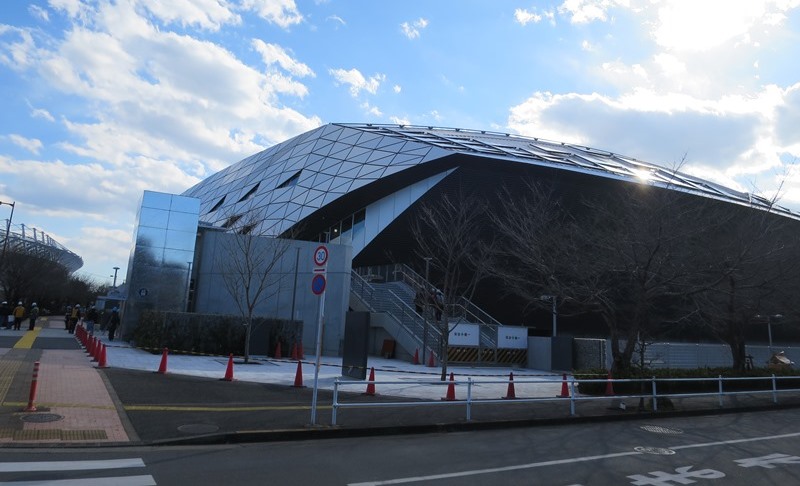 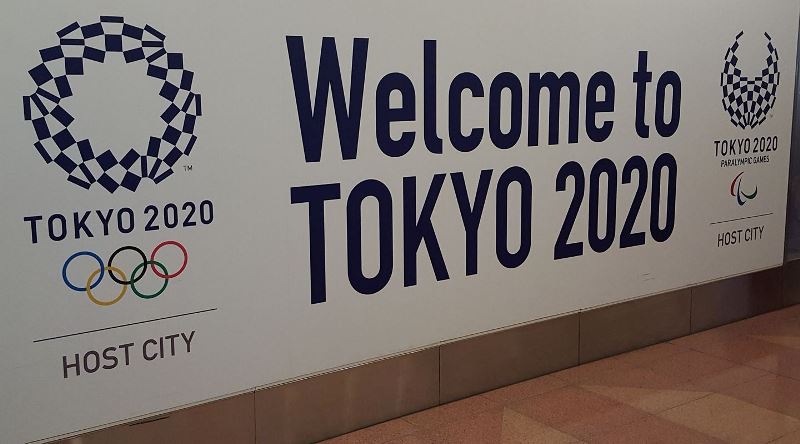 Tokyo opened its first new permanent venue for the 2020 Olympics Saturday in a welcome public relations boost for the organisers after a series of setbacks.

The opening of the Musashino Forest Sport Plaza, which will host badminton and modern pentathlon fencing, offers Tokyo organisers some respite after a disastrous rollout of plans for the 2020 Olympic stadium.

“We are making real progress in our preparations,” Tokyo Governor Yuriko Koike told reporters at the venue’s opening ceremony.

“We have passed the 1,000-days-to-go mark and intend to build on this momentum and continue the hard work. Together with the people of Tokyo we hope to make the Olympics a success.”

The 10,000-seat venue, which cost an estimated $300 million and will also host wheelchair basketball at the 2020 Paralympics, is the first of eight new permanent venues to be completed.

It contains a swimming pool, gym and fitness studios available for use by the general public and is part-powered by solar energy.

Local organising committee CEO Toshiro Muto said: “Our activities have switched from the planning phase to the delivery phase and our eyes are now firmly on the opening date of the Games.

“Tokyo 2020 will fulfil its promise and deliver a safe and successful Games that will leave a lasting legacy and benefits for everyone.”

Japanese Prime Minister Shinzo Abe tore up the blueprints for the new national stadium two years ago amid public anger over its $2 billion price tag in an embarrassing setback.

That decision deprived the 2019 Rugby World Cup — also hosted by Japan — of its main venue.

Designs for the official Games emblem then had to be scrapped following accusations of plagiarism.

There was more bad news last month when Olympic organisers admitted that prolonged summer rain had brought high levels of bacteria to a venue earmarked for triathlon and open-water swimming.

While Tokyo has taken successful measures to slash costs, the International Olympic Committee has urged local organisers to try to further reduce its current $12 billion Games budget, including finding ways to cut services at the athletes’ village.

Tokyo will have a total of 39 venues for the 2020 Summer Olympics and Paralympics, including 23 existing sites and eight temporary facilities in addition to the eight new permanent ones. – Agence France-Presse