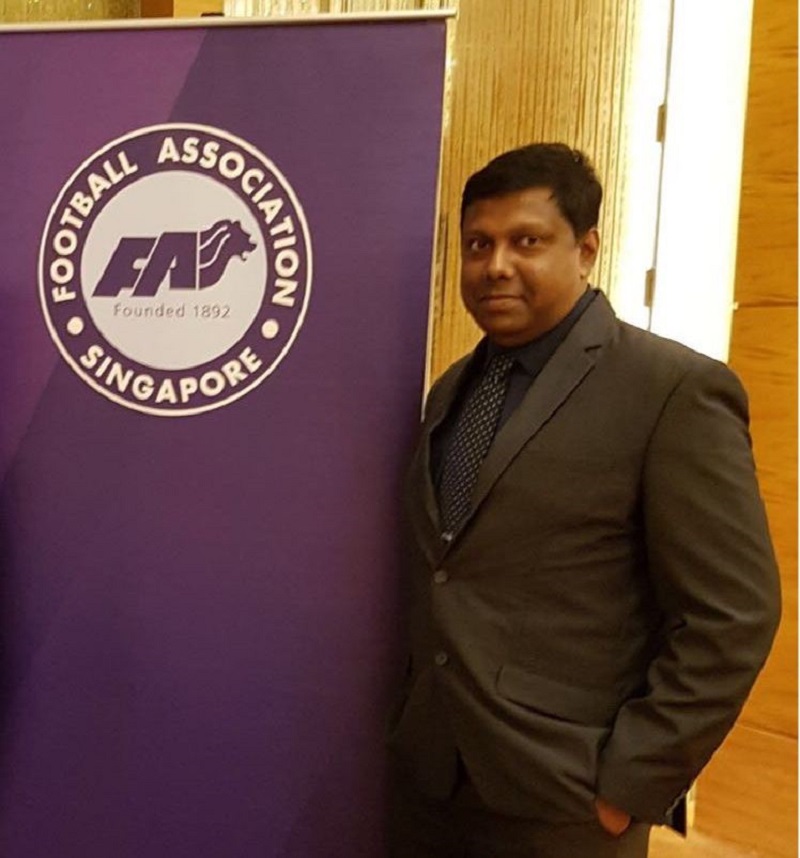 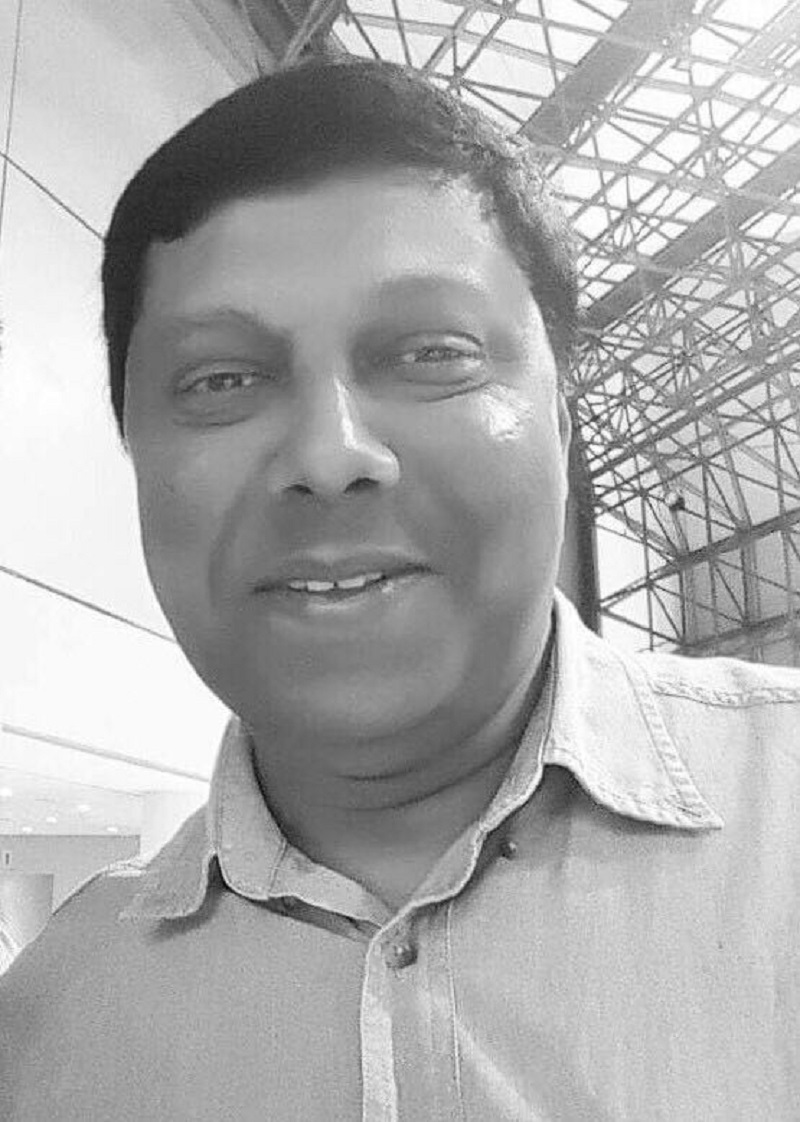 HE was soft-spoken, humble, reserved and sometimes in a shell-of-his-own but the way he handled himself and his work, he genuinely earned the respect of his contemporaries.

The late A. Manyvannan had a wallflower attitude which can often be frowned upon. But in his own low-key ways, he discreetly led from behind simply because he cared, not because he wanted the spotlight.

The death of the 53-year-old FAS (Football Association of Singapore) Match Commissioner shocked the football fraternity because his quiet personality entailed that only a handful knew how he even died as he never got up from sleep early Monday morning.

Match Commissioners are a rare breed of football personalities who take charge of S-League or NFL (National Football League) matches. They know the nitty-gritties of the sport and especially how to man-manage delicate situations in the field of play.

Manyvannan, a former police officer and former FAS Class One referee, expounded his on-the-field in his demure way, with a natural tendency to step away from center stage. But he delivered his work, which earned him high respect from the football community.

“He’s a very sincere and dependable person and he also helped out the FAS with liaison officer-duties when overseas football dignitaries were in town,” says Aloysius Vetha, the FAS Manager of Competitions. “Manyvanan’s a very good example of someone shy who leads from behind. He leads because he was very responsible for the work he does, not because he ever wanted the glory.”

Because of his quiet-nature, Manyvannan hardly spoke to his close friends of any recent personal or health setbacks and when he died, the mystery of his demise left several surprised. 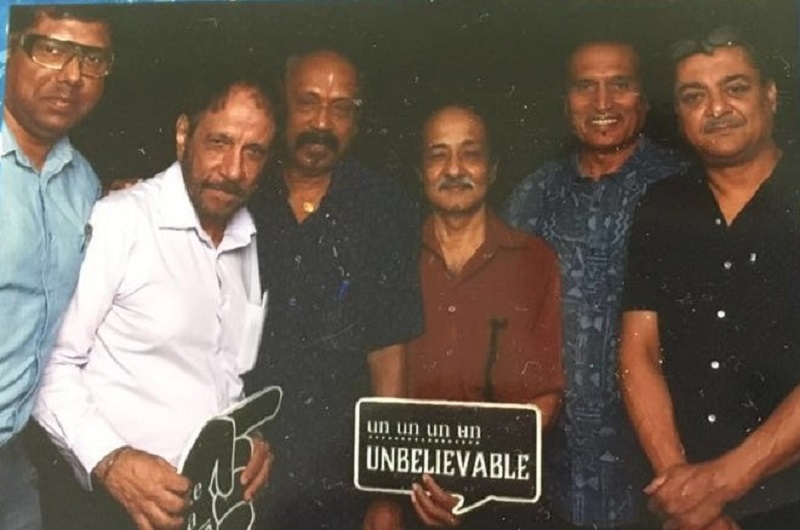 “He’s soft-spoken with the least expressions. To the best of my knowledge, he never moaned of any illness or of being unwell,” says K. Sukumar, a FAS Match Commissioner colleague. “He was definitely big-hearted as he always comes forward when anyone asked for help or for any sort of assistance.”

Retired police officer K. Kandasamy, who was assistant team manager of the iconic 1994 Malaysia Cup “Double” team, says Manyvanan’s greatest asset was his “low-key profile but still able to make a good name among his contemporaries”.

He says: “I knew him as a Class One referee and later as a Match Commissioner. When he held the whistle, he was very firm and fair in his judgments and later when he was appointed as FAS Match Commissioner, he maintained a very high level of integrity and he was a respected friendly gentleman. I’m shocked by his sudden death.”

Major (R) Edward Silas, also a FAS Match Commissioner (MC), says: “Manyvannan was a relatively new MC. I do not know much about his personal life. From my little interaction with him, I found him to be modest and friendly. He did not hesitate to seek opinions and advice from more senior MCs. He quickly became very confident in carrying out his duties. We lost a very good guy who could have contributed much more.”

Manyvannan’s impassivity and simplicity was shown in him staying single even at 53 years, with even his family members not privy to why he never got married.

“He was very close to his teenage nephew,” says John Vijayan Vasavan, a close family friend and also Secretary, Buona Vista CCC Grassroots Organisations. “But his inclusivity sometimes surprised family members and friends on why he remained a bachelor. But I know he was very active in community work, too, serving Buona Vista Constituency for more than a decade.” 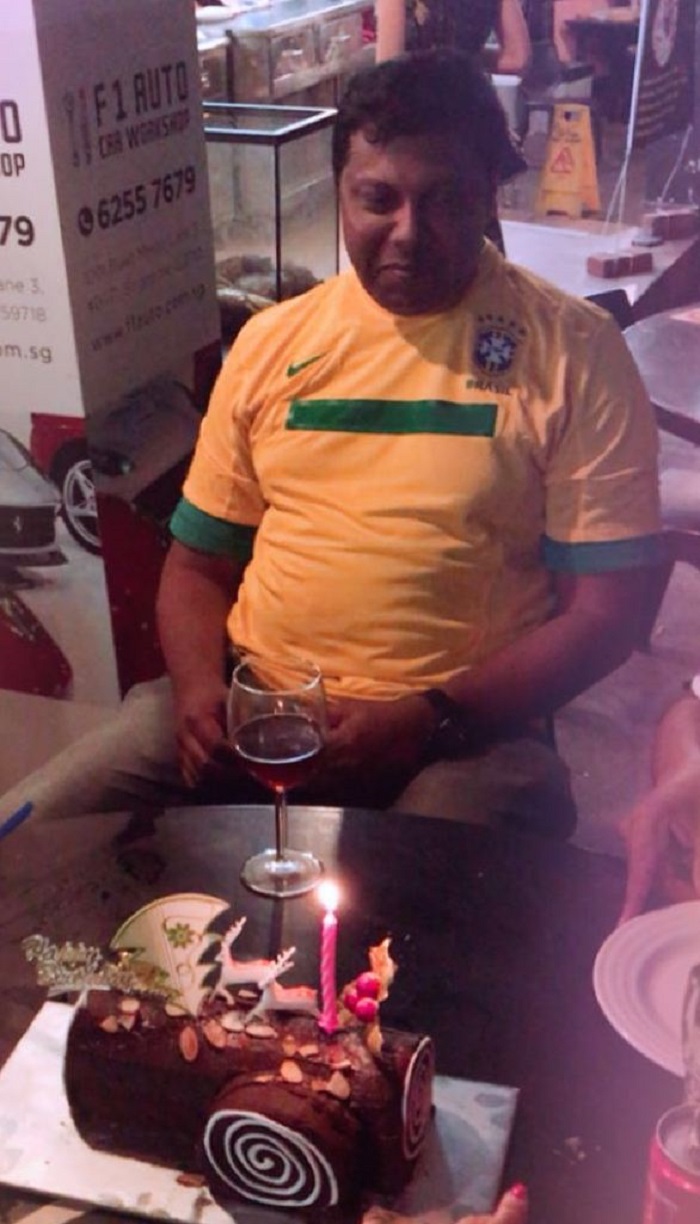 After leaving the police force, where he served at Central and Ang Mo Kio Divisions as a senior investigator, Manyvannan went on to manage a security business. But he cultivated his contacts through football and community work with his polite and polished personality.

His last public date was at the JOM (Junior Police Officers Mess) 51st anniversary bash, over the weekend, where he relished meeting his former police officer colleagues. “He was his ordinary self, reserved and respectful and no one would’ve known that his tragic end was near. It’s so unbelievable in my mind because he celebrated his 53rd birthday on November 25 with a handful of close friends,” says Vijayan.

Personally, I know Manyvannan as reclusive and restrained whenever I met him at the football stadiums. He had his own brand of diplomacy, pleasant and pleasing but he did his work in a proper and principled way, knowing how to coolly attend to controversial on-the-field incidents, involving errant players, officials and referees.

Sometimes, in his rare light moments, he spoke to me of his long-driven passion for fast cars and how he wanted to be behind the wheels of a Porshe one day. That was probably one of his few personal aspirations and if he ever hankered to this four-wheeler dream, I know he’d have done it his true way, with honesty and distinction. 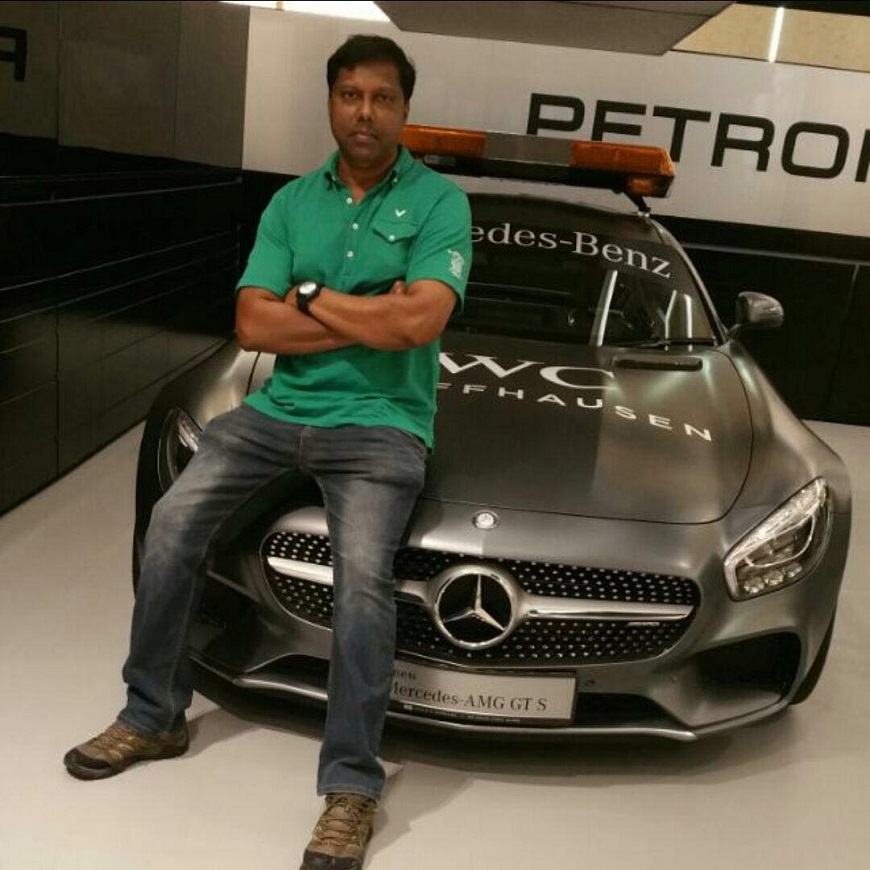 I know at least one-third of the people are introverts. But they are the ones who prefer listening to speaking, reading to partying; who invent and create but prefer not to pitch their own ideas; who favour working on their own over brainstorming in teams.

Although you are often labeled “quiet”, Manyvannan, it is to introverts like you that we owe many of the great contributions to society as you have shown in your football and social community work.

In my books, quiet is described as being calm, gentle, and reserved. It is a very positive trait. Naturally, when we meet the quiet people, we note that their dispositions and countenances are peaceful, serene as a light in the darkness.

My dear friend, it is one of the greatest strengths and behaviours that a person like you can ever have because it weakens aggression and other negative traits. I’m also reminded here to write: Why is it seen as a weakness to be the quiet, soft-spoken person?

I do not believe that any one kind of personality is better or worse than another. However, I really do not understand why the person who is outgoing and the first to speak is almost always favoured over the more reserved, quiet individual.

Ironical, isn’t it, that in Singapore lifestyle, in a work environment, or in the classroom and in so many other places, being quiet is often frowned upon.

You’ve shown, Manyvannan, that every single person has a different personality, and that means nothing more or less than just that: You are different, and that is perfectly OK.

You’ve shown the power of introverts. I now know why even the most social butterflies can benefit from tapping into their soft-spoken side.  – SURESH NAIR

Suresh Nair is a Singapore-based journalist, who was like the late Manyvannan, a FAS Class One referee and S-League & FAS Match Commissioner.