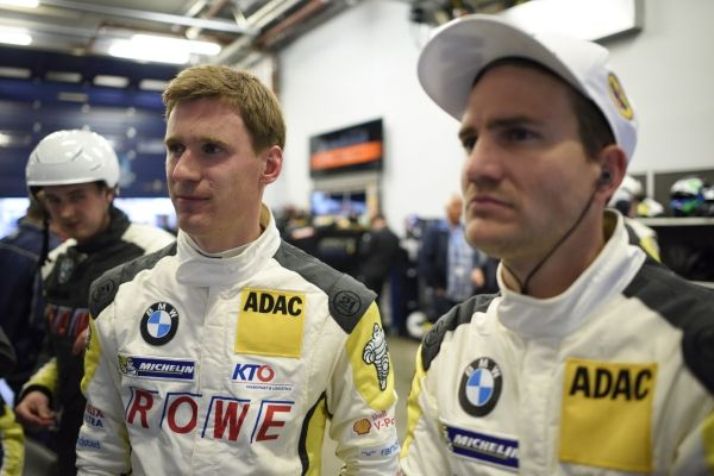 Just a few weeks after finishing fifth in the new BMW M6 GT3 in the 24-hour race at the Nürburgring (DE), the ROWE Racing team is in the midst of intensive preparations for the second highlight of the endurance racing season: the 24-hour race at Spa-Francorchamps (BE).

BMW is returning to the Ardennes to defend the title won last year, when the BMW Z4 GT3 triumphed in its last major 24-hour race. ROWE Racing will compete in the classic marathon event with two BMW M6 GT3s.

“Returning to Spa-Francorchamps is a bit special after our win there last year,” said BMW Motorsport Director Jens Marquardt. “It was a great way for the 2015 BMW Z4 GT3 to leave endurance racing and now we want to celebrate a successful start for the BMW M6 GT3 in Spa-Francorchamps. ROWE Racing is competing with six fast and experienced drivers. We are really looking forward to this challenge in the Ardennes.”

Philipp Eng (AT), Maxime Martin (BE) and Alexander Sims (GB) will share driving duties in the number 99 car. Eng and Sims are competing together for the whole of the Blancpain GT Series season, which also includes the 24 Hours of Spa-Francorchamps.

This is a home race for the Belgian BMW DTM driver Martin. Nick Catsburg (NL), Stef Dusseldorp (NL) and Dirk Werner (DE) will be behind the wheel of the number 98 car. In 2015, Catsburg was part of the victorious team in the BMW Z4 GT3.

BMW DTM driver Martin Tomczyk (DE) will also be taking part in the BMW M6 GT3 at the 24-hour classic in the Ardennes. He will be competing for Roberto Ravaglia’s BMW Team Italia alongside Stefano Colombo (IT), Giorgio Roda (IT) and Max Koebolt (NL).