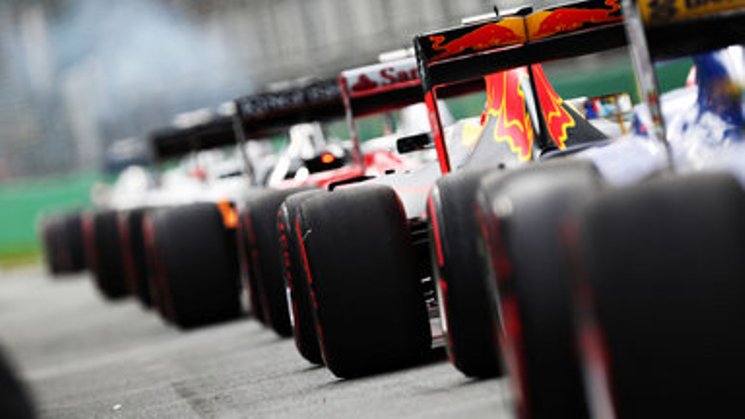 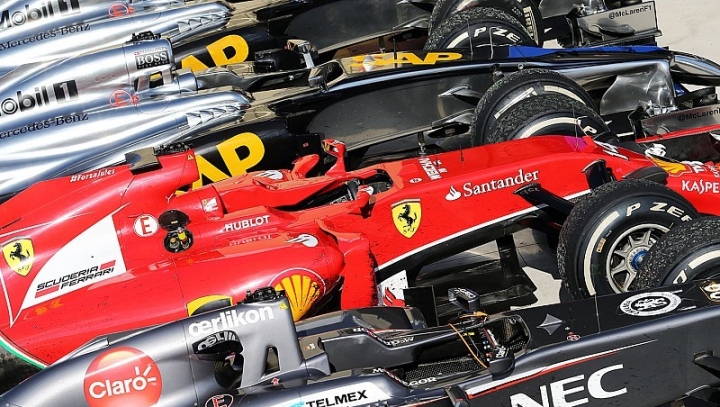 Teams and drivers called for an immediate end to Formula One’s new qualifying format on Saturday after an embarrassing debut at the Australian Grand Prix.

The revamped qualifying petered out with Sebastian Vettel, Kimi Raikkonen and Nico Rosberg not bothering to improve their times against the rampant Lewis Hamilton in the final minutes, bringing matters to a premature halt.

Red Bull team principal Christian Horner said Formula One should apologise to the fans, and his Mercedes counterpart Toto Wolff said the new system was “rubbish”.

The new format, which steadily eliminates cars one by one and is meant to finish in a top-two shoot-out, was also castigated by the drivers, led by four-time world champion Sebastian Vettel.

“I don’t see the point why everybody’s surprised. We all said what was going to happen. It happened,” the German fumed.

“For the people in the grandstand I don’t feel it’s the right way to go.

“There’s no cars to watch and in the end they want to see Lewis, Nico, Kimi, whoever pushing it to the limit at the end of the session when the track is supposed to be best.

Horner told BBC Radio 5 live: “It didn’t really work that qualifying for me and we should apologise to the fans here. We didn’t put on a great show.

“We need to learn from it. The important thing is not to stick our head in the sand, address it properly first. I would prefer to go back to the qualifying sessions we had, but that is my personal opinion.”

Mercedes non-executive chairman and triple world champion Niki Lauda, speaking to Sky Sports said: “I fully agree with Christian Horner — have a quick discussion before (the next race in) Bahrain. Everyone makes mistakes — this is a big mistake.”

Wolff, whose world champion driver Hamilton rendered the final section of the qualifying session meaningless with his blistering lap times, fired: “I think the new qualifying format is pretty rubbish.

“The solution is not good in my opinion and that is why we have to look at it again.”

F1 ringmaster Bernie Ecclestone, who is not in Australia, told Autosport.com: “I watched it, but I have to say I wasn’t enthusiastic about it from day one.

“It was pretty crap. But this is what we’ve got, until we can change it.”

Eric Boullier, the chief of McLaren-Honda, said: “Like many of my opposite numbers within other teams, on behalf of our sport, I have to say I’m saddened that the new qualifying format produced such a lacklustre spectacle.”

Hamilton, who again proved to be the quickest driver in his Mercedes, said: “This whole out one lap is neat but I think people were saying it was not exciting for the fans.

“All my engineers were saying it would be the case, they told the FIA but they ignored  them. For me it proved how smart my engineers are, although I knew that anyway.” – Agence France Presse