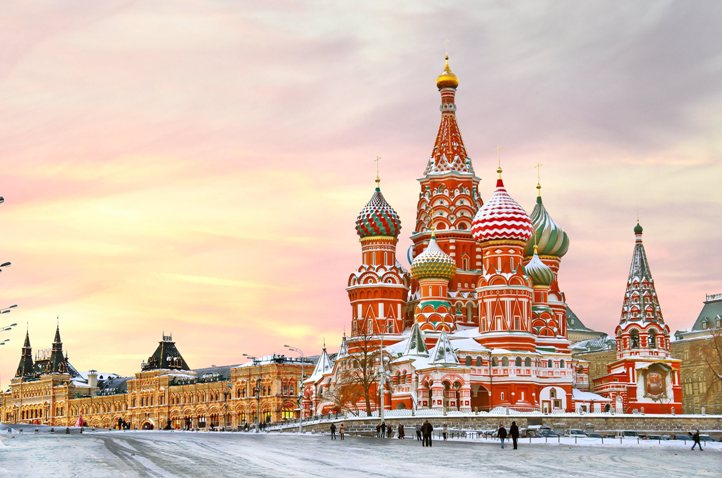 Russia was the top drugs offender in 2014 accounting for 148 of the 1,693 doping violations recorded, the World Anti-Doping Agency (WADA) said Wednesday.

Athletics and bodybuilding were the worst offenders, accounting for more than 400 of the violations between them in WADA’s annual report for 2014.

A total of 1,462 of the doping violations arose through adverse analytical findings in conventional drug tests, while 231 were uncovered through evidence-based intelligence such as evading or refusing to submit a sample.

“The Report also reminds us of the importance of values-based education to prevention and risk minimization,” said Howman.

Russia’s place at the top of the doping charts comes with the country battling to ensure its track and field athletes are allowed to compete in the Olympics in August.

The International Association of Athletics Federations (IAAF) is to rule in June on Russia’s participation in the Games amid calls for their athletes to be banned.

The commission report accused Russia of “sabotaging” the 2012 London Olympics by allowing the participation of several athletes with suspicious blood biological passport results.

WADA earlier this month revoked the Moscow laboratory’s accreditation due to “non-compliance with the International Standard for Laboratories and the related Technical Documents.” – Agence France-Presse