Home International Russian boxer in judging furore out of Rio 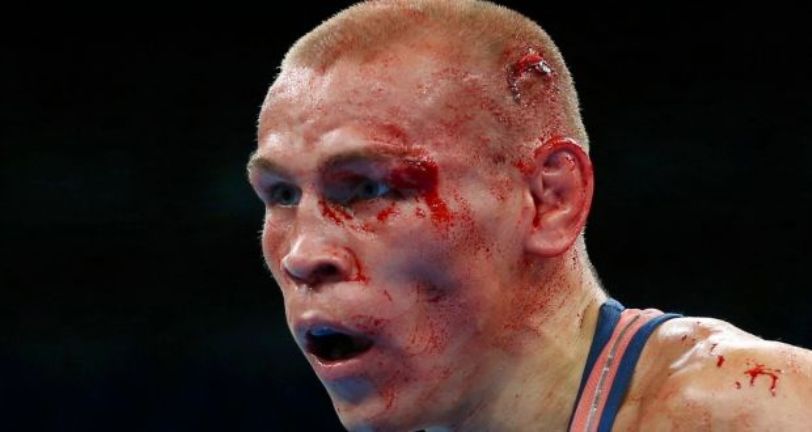 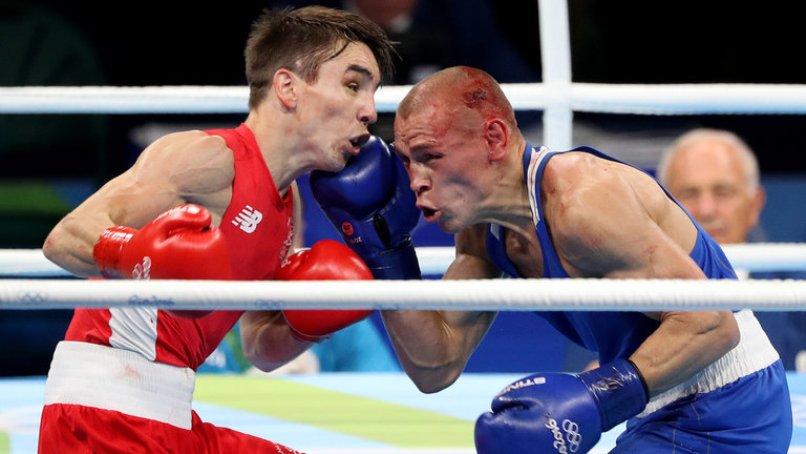 A Russian boxer controversially adjudged to have beaten world champion Michael Conlan at the Rio Olympics is out of the Games because of injuries he suffered at the hands of the Irishman.

Vladimir Nikitin’s withdrawal from his semi-final on Thursday will ramp up the pressure on amateur boxing’s world governing body, the AIBA, which has faced criticism from boxers and coaches in Rio after at least two deeply contentious judging decisions.

One of those was the unanimous points verdict given to the bantamweight Nikitin on Tuesday, sparking a furious, expletive-filled rant from Conlan, who in the eyes of most boxing experts had appeared to have been a clear winner.

And now it transpires that the injuries to the Russian — his face was a bloodied mess, although Conlan too took some punishment — will mean he cannot face American hot prospect Shakur Stevenson.

“Further examination showed that the injury suffered by our boxer Vladimir Nikitin is too serious. Unfortunately, he won’t be able to compete,” said Igor Kazikov, head of the Russian delegation at the Games, quoted on the Russian Olympic Committee Twitter feed.

Nikitin will carry home bronze and Stevenson is now guaranteed at least silver.

“I’m in the final baby,” the 19-year-old talent said in a short video clip posted on Twitter by USA Boxing.

The bantamweight final is on Saturday and Stevenson will face either Cuba’s Robeisy Ramirez, the 2012 gold medallist, or the Uzbek Murodjon Akhmadaliev.

The AIBA on Wednesday said it had sent home an undisclosed number of officials after what it called “less than a handful of decisions not at the level expected”.

At least two of the three judges involved in the Conlan verdict were not among those removed. – Agence France-Presse