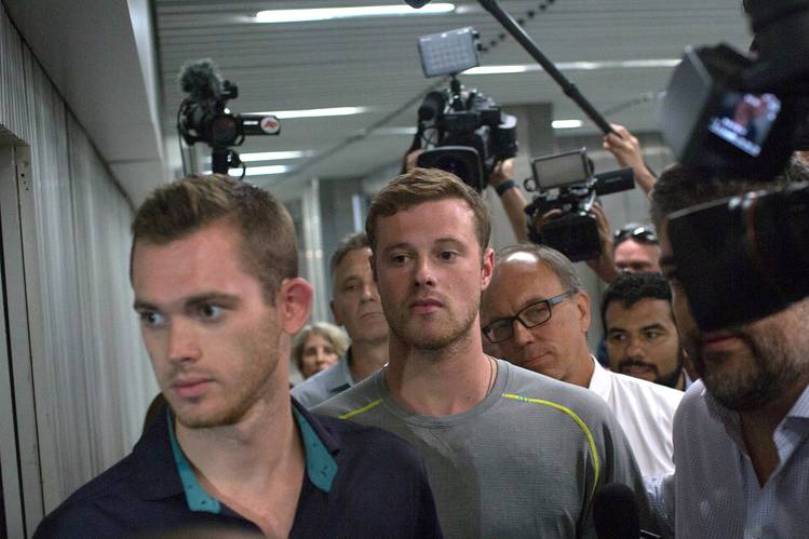 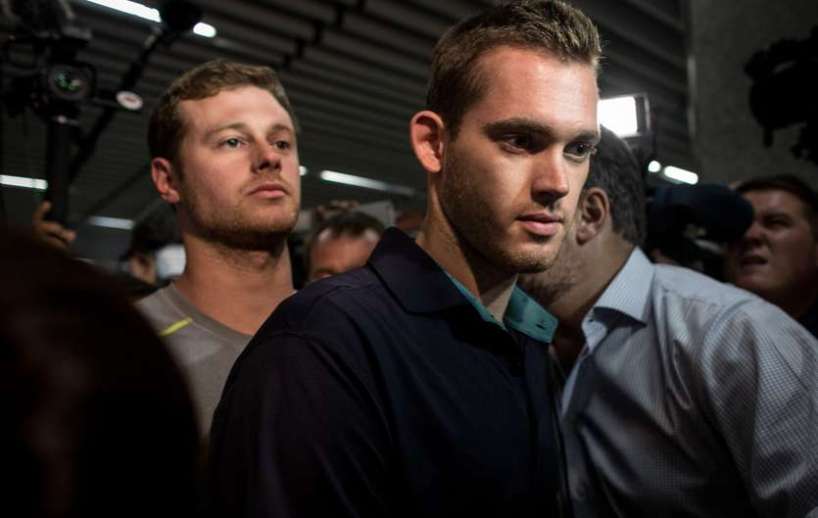 Reports emerged Thursday that the US Olympic swimmers claiming to have been mugged in Rio in fact got into a fight with an armed gas station security guard.

The unconfirmed reports on ABC News and Brazil’s G1 news site said an altercation occurred when star swimmer Ryan Lochte and three other team members had been out partying and that the incident was caught on security camera footage.

G1 quoted Rio police saying that the athletes had stopped at the gas station in a taxi to use the bathroom. When they damaged the bathroom door, a security guard pulled out his weapon and made them stay until police arrived, prompting a confrontation, G1 reported.

ABC quoted an unidentified Brazilian police source saying CCTV footage shows a swimmer “breaking down the door to the bathroom at the gas station and fighting with a security guard.”

Lochte, Jack Conger, Gunnar Bentz and James Feigen have said they were robbed by someone claiming to be a policeman early on Sunday. The incident caused an uproar and forced Olympic authorities into an apology.

However, police have since raised doubts over the veracity of the report and the swimmers could face charges of filing a false claim.

Lochte is in the United States. Conger and Bentz were detained by Brazilian police late Wednesday just as they were about to take off from the international airport for home.