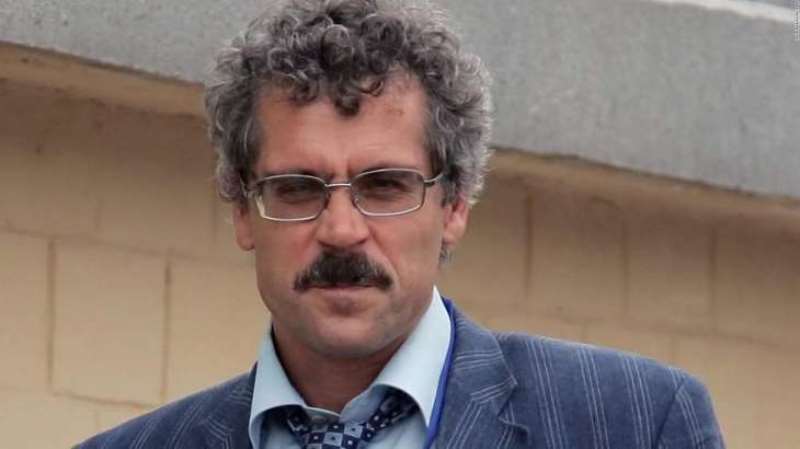 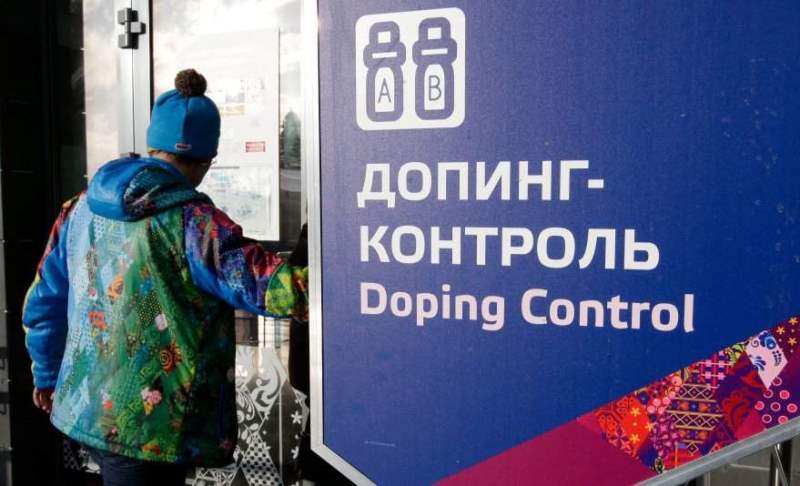 Doping guru Grigory Rodchenkov has emerged from hiding, wearing a disguise and reiterating that Russian President Vladimir Putin wants to silence him for good.

The controversial whistleblower and former head of Moscow’s anti-doping laboratory says he is risking his life by exposing Russian doping secrets.

In his first televised interview since fleeing his native Russia, Rodchenkov told the American news programme 60 Minutes on Sunday night that he continues to live in fear in the United States.

Since fleeing to America in late 2015, he has gone into hiding because he says Putin wants him dead — a claim he has made several times previously.

The news magazine programme allowed Rodchenkov to wear a disguise and showed him putting on and walking around in a bulletproof vest.

“(The disguise) was done for security reasons,” says Rodchenkov, who dyed his hair a different colour and shaved his moustache. “There is information that my life is in jeopardy and we took all necessary steps.”

The Kremlin dismissed Rodchenkov’s statements as “insinuations” by an “individual suffering from psychological and possibly psychiatric problems.”

“It can only be said that without question any sort of accusations towards our country are baseless,” Putin’s spokesman Dmitry Peskov told journalists.

“What he said regarding President Putin was nothing but a lie,” he added.

Rodchenkov’s escape to America followed the sudden death of two senior officials from Russia’s anti-doping agency. There is a warrant out for his arrest back home.

“I am not a liar. I was not telling truth in Russia but coming to United States, I am telling the truth.”

Rodchenkov said he wants to dedicate his time to exposing drug cheats and being an advocate for change.

He doubts whether the Olympics will ever have a level playing field for the athletes.

“You could believe but in fact it is human nature,” he said. “It is our sins. It has nothing to do with sports. There are 10, 15 percent who are incorrigible. You can do nothing, they are cheaters by nature.”

Being a self-admitted cheater, Rodchenkov apologised for his role in the scandal and the deception that he says still goes on, using the formulas and techniques that he helped develop.

“I am sorry to create such a problem because of my experience and knowledge,” he said.

“Now it is effective and working and it is not my contribution to fight against doping.”

As a result of his whistleblowing Russia was stripped of Olympic medals and banned from this week’s Pyeongchang Games.

But the International Olympic Committee allowed a large group of Russians deemed clean to take part as “Olympic Athletes from Russia.”

The team of Russian athletes stands at 168, the fourth biggest contingent at the Games. Russian competitors marched behind a neutral Olympic flag at Friday’s opening ceremony. – Agence France-Presse