Sports247
Home 2018 FIA WEC: The countdown is on to Super Season 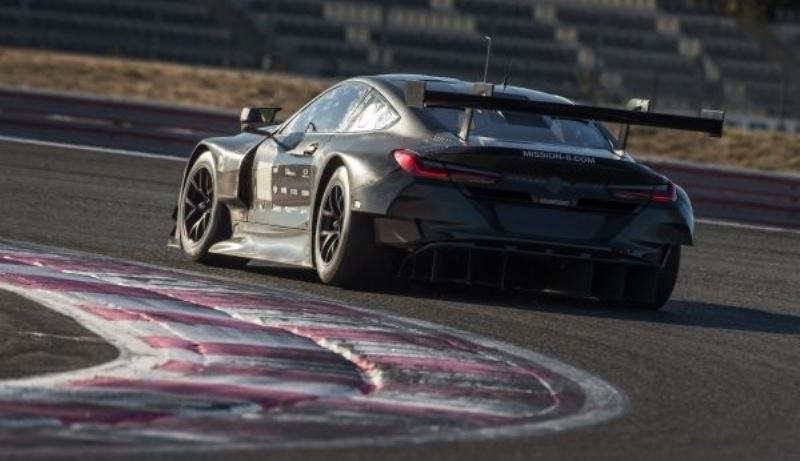 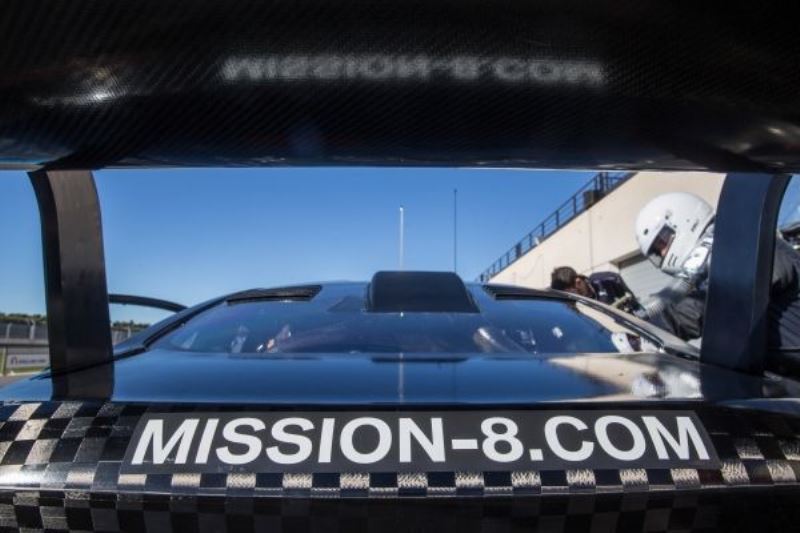 Friday’s official press conference in Paris (FRA) started the countdown to the Super Season in the FIA World Endurance Championship (WEC). Among those attending the event in the heart of the French capital was BMW works driver Martin Tomczyk (GER). He will contest the 2018/19 WEC season, together with António Félix da Costa (POR), Nicky Catsburg (NED), Augusto Farfus (BRA), Philipp Eng (AUT) and Alexander Sims (GBR). The next milestone on the way to the start of the WEC season is the prologue at Le Castellet (FRA) on 6th/7th April.

Martin, what are your feelings ahead of the 2018/19 FIA WEC season?

Martin Tomczyk: “For me, it is a great honour to compete in the WEC. We put a lot of effort into developing the new BMW M8 GTE which made its debut at Daytona two weeks ago. The 24-hour marathon showed how reliable the car is. I am really looking forward to the new challenge.”

How do you think you will perform?

Tomczyk: “Porsche, Ferrari, Aston Martin and Ford all represent very strong competition. You can add Corvette to that list for the 24 Hours of Le Mans. We are familiar with these manufacturers from other series and know that they will have competitive cars out on the track. I know the drivers very well too. They are all very fast so it will be anything but easy to make a mark in the WEC. We are well prepared and the BMW M8 GTE is a fantastic race car. I also have some great team-mates alongside me. I am confident that we have a chance of doing well.”

How much are you looking forward to endurance racing?

Tomczyk: “After 16 years in the DTM, I am grateful that I now have the opportunity to concentrate fully on endurance racing. I competed in North America last year, in the IMSA WeatherTech SportsCar Championship. That was a great experience for me. I have also been in action a few times at the 24-hour race on the Nürburgring Nordschleife – and I really like this race. I will compete in the Le Mans 24-hour race this year, the most important endurance race in the world. I am looking forward to this new challenge. The tension is rising, especially as I will be up against my closest rivals in Paris. I can hardly wait for it to get started.”