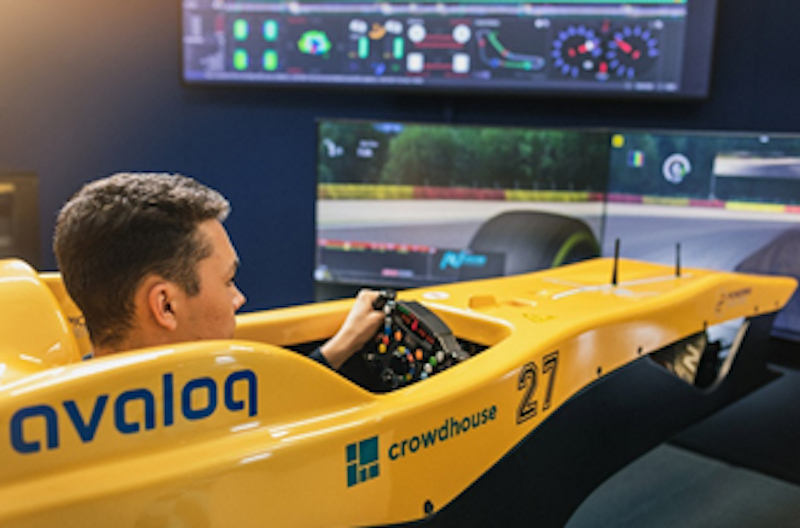 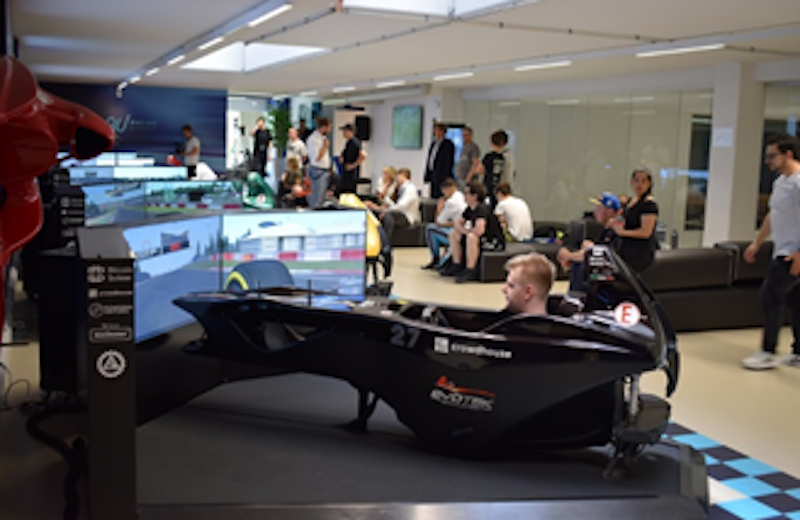 At Racing Unleashed a virtual racing games makes the gamers sweat. A new generation of high-tech racing simulators sets a new benchmark in the field of race simulation. They make the race not only a mental but also a physical challenge: Sim Racing (Simulation racing) at ist best!

On Sunday, 21st of June 2020 pilots were eager to hear: “Ladies and Gentlemen, start your racesimulators”: the sim racers of Racing Unleashed started their Competiton/Challenge on the virtual Nürburgring track for the first time driving in the new F1 mode and now in two leagues – with free practice sessions, qualifying sessions and races on one race day. The best start in the Racer League, those who want to become the best in the Challenger League.

Top favourite Michal Smidl (CZE) took the victory in the Racer League – he is part of the Czech ‘Varga Sim Racing Team’ with his internationally well known Sim-Racing-Pros.

The only female participant was Swiss Tina Hausmann: She finshed the qualifying on rank 11 missing the top 10 – and thus the qualification for the final – by a hair’s breadth of only 0,6 seconds. Big names which were earlier part of Formula 1 are closely related to this project: CEO is Monisha Kaltenborn, former CEO of Sauber Motorsport AG. 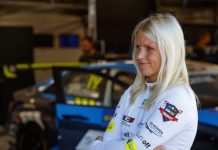