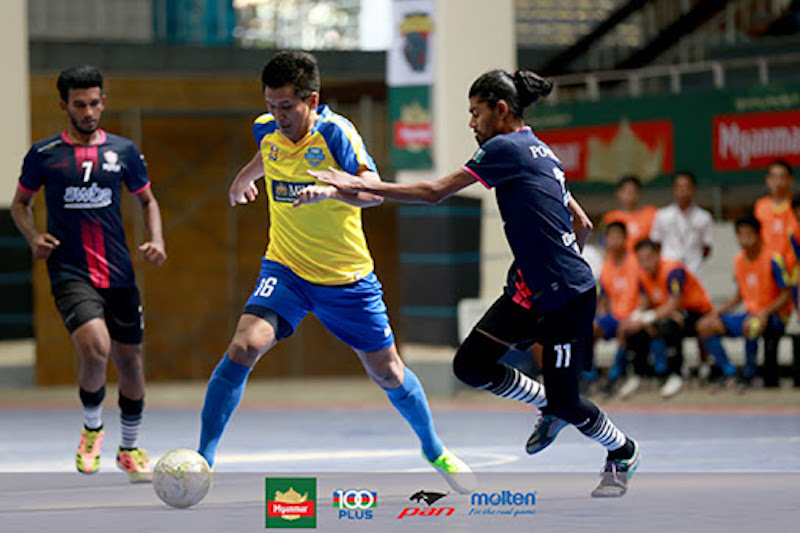 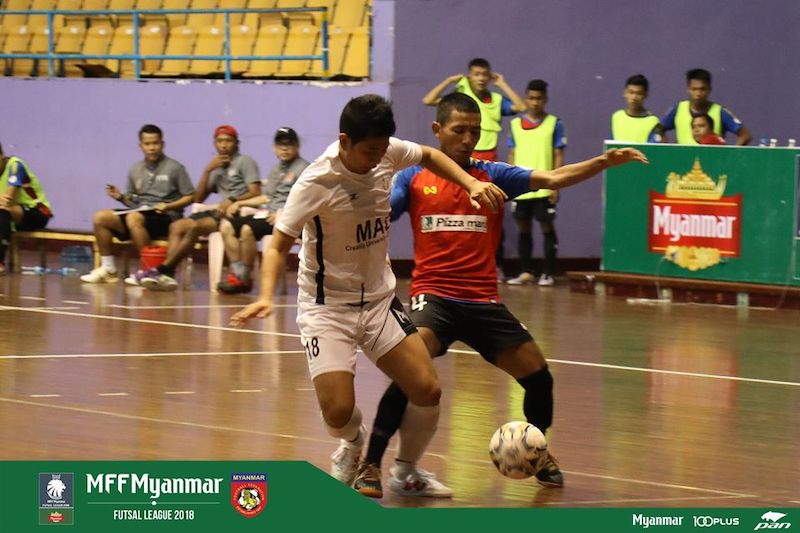 The MFF Futsal Knockout Cup 2020 will be held in September, following the meeting of the MFF (Myanmar Football Federation) Futsal and Beach Soccer Committee.

The event was originally planned for the end of July or early August, but with the MFF on the verge of confirming a new Futsal head coach, the tournament has had to be pushed to a later date.

“We have postponed the Knockout Cup to the third week of September to allow a new coach to come to Myanmar and assess players and make selections for the national team based on the tournament,” said Dr Ye Mon Htut, chairman of the MFF Futsal and Beach Soccer Committee.

“Our national team’s competitions are also postponed and our new head coach cannot enter the country until the travel restrictions put in place for the COVID-19 pandemic are eased at the end of this month. As such, the best move is to hold the tournament in September.”