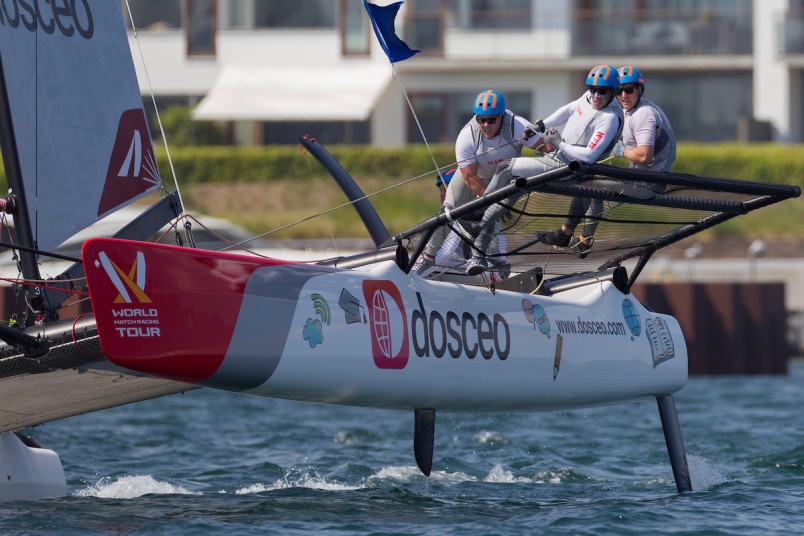 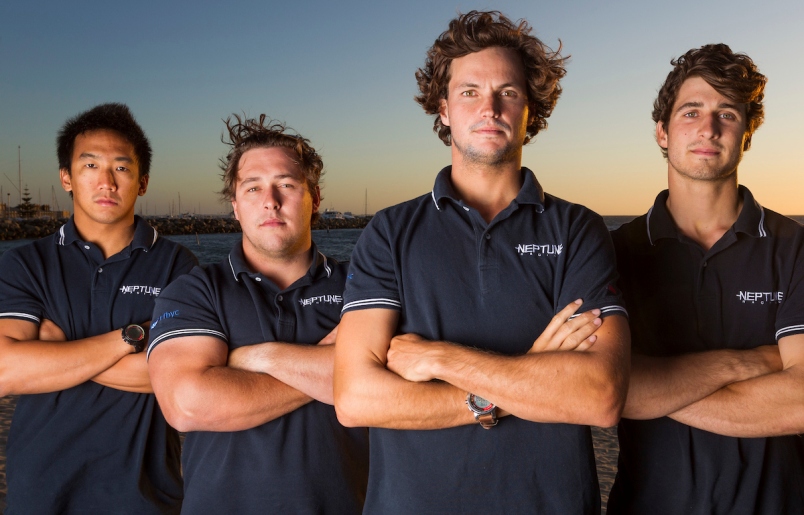 At age 23 Sam Gilmour from Perth, Australia has already reached the top three on the World Sailing match racing rankings with his Neptune Racing team. This feat has awarded him one of the two WMRT Tour Cards awarded to teams based on their ranking results. The team is looking to improve on their overall result on the WMRT this season with a new dedicated training program.

“We’re very happy that we’ve got the WMRT Tour Card for this season. It means that we can focus on training and preparation for the big events. Last season it was 90% competing and 10% training, this season we’ll level that out.” Sam Gilmour comments from his home club Royal Freshwater Bay Yacht Club in Perth, Australia.

“We now have a much bigger understanding of what Neptune Racing needs to do to get a better result on the tour next year. Together with the club and with Matt Jerwood’s Redline racing, who came third in the WMRT Finals in Marstrand last season, we’ll have great chance to come well prepared for the first event on our home waters.” he says.

Gilmour will be challenged from other local Perth teams like Jerwood, Mirsky and Thomas. His brother David Gilmour won the third WT event in Sweden in September 2016 and will be starting against his younger brother in the Northern Europe event later this spring.

“Because of my father Peter’s career in match racing we have always followed him around the world during the Americas Cup and the WMRT. When we settled down in Perth it was inevitable that David, our younger brother Lachy and myself would start sailing. But we all want the helm so it’s inevitable that we’ll end up meeting each other. I’m looking forward to face-off with David.”

Sam comments with a smile. Neptune racing is preparing for the season on the Swan River in Perth where the first event of the season will be held 20th-25th of March, 2017.