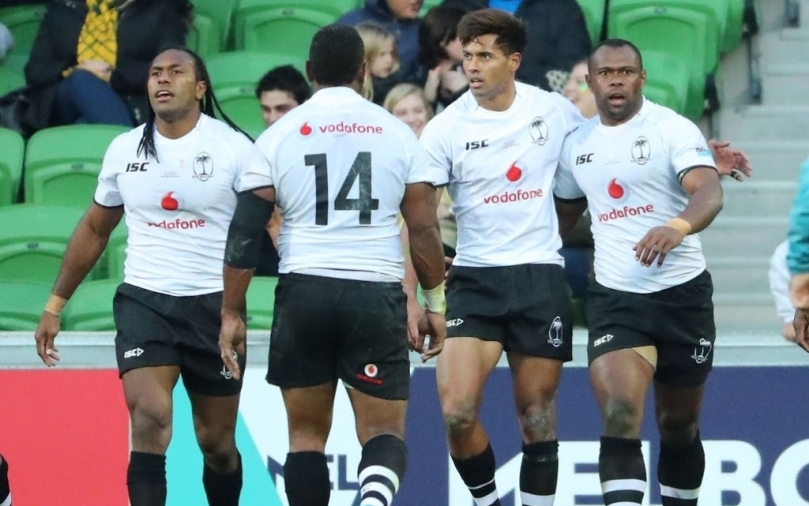 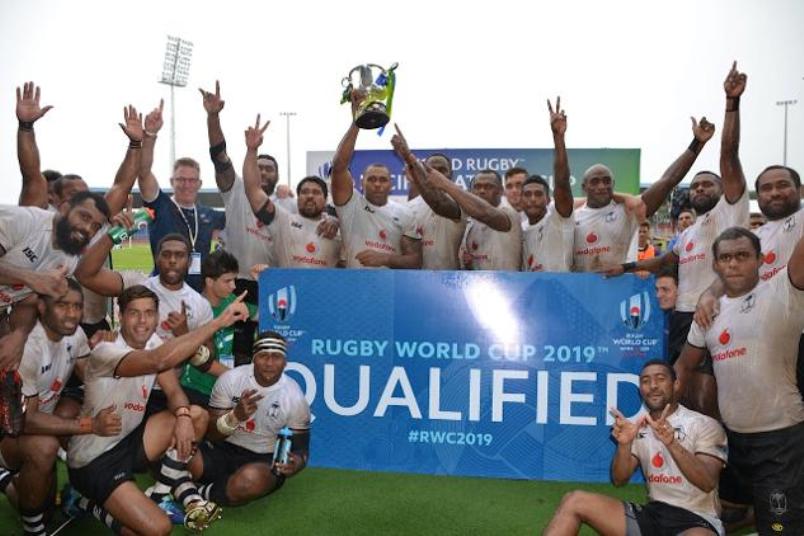 Tonga were gifted a spot at the 2019 Rugby World Cup on Saturday when Samoa slumped to a 38-16 loss against a rampant Fiji in the Pacific Nations Cup.

With the combined results of the 2016 and 2017 cups doubling as World Cup qualifiers, Samoa needed to at least draw with the unbeaten Fijians to overhaul Tonga and reach the tournament in Japan. Even a bonus point in defeat might have been enough.

They led 16-14 at half time in Apia but had no answers as Fiji over-ran them in the second half.

Fiji, who secured qualification last week when they defeated Tonga 14-10, scored five tries in total, including a hat-trick to scrum-half Henry Seniloli.

The result puts Tonga in Pool C, the so-called “Pool of Death”, at the 2019 World Cup, alongside England, France, Argentina and USA.