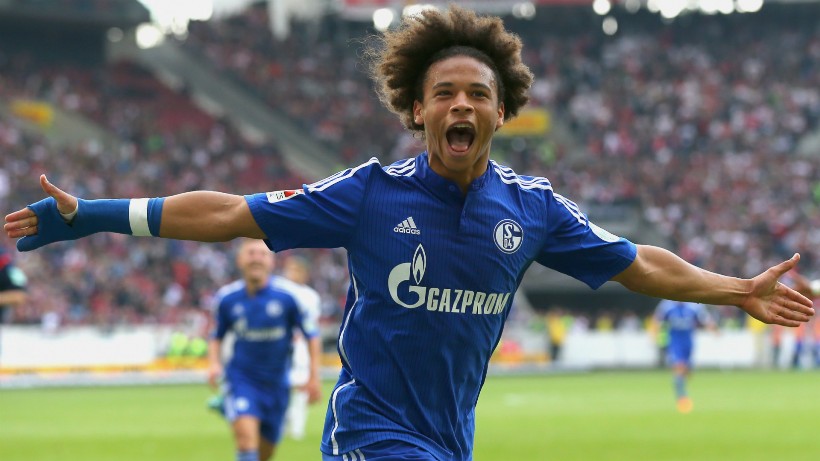 Leroy Sane underwent a medical check with Manchester City on Monday, his club Schalke 04 has confirmed, with the imminent deal reportedly worth a record 50 million euros ($55.8m).

If the transfer goes through, and hits the 50 million mark, it would make Sane the most expensive German signing of all time.

The 20-year-old is a rising star in the Germany squad.

The fleet-footed forward made the last of his four international appearances for the world champions as a replacement in last month’s 2-0 defeat to hosts France, when he played the last 11 minutes of the semi-final of Euro 2016.

Sane, who scored eight goals in 33 Bundesliga games last season, was missing when Schalke flew to their pre-season training camp in Austria on Monday.

The Royal Blues of Gelsenkirchen confirmed he is in Manchester where he is expected to sign a five-year deal to work under city’s new coach Pep Guardiola. – Agence France-Presse