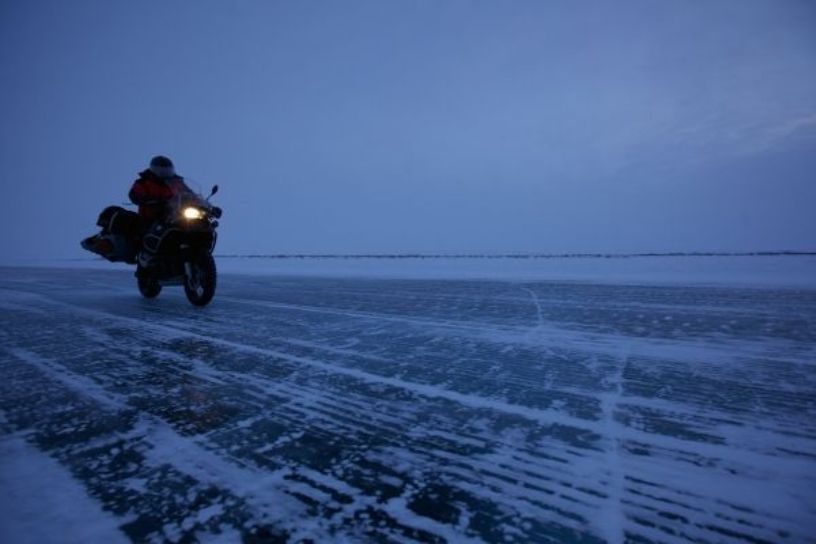 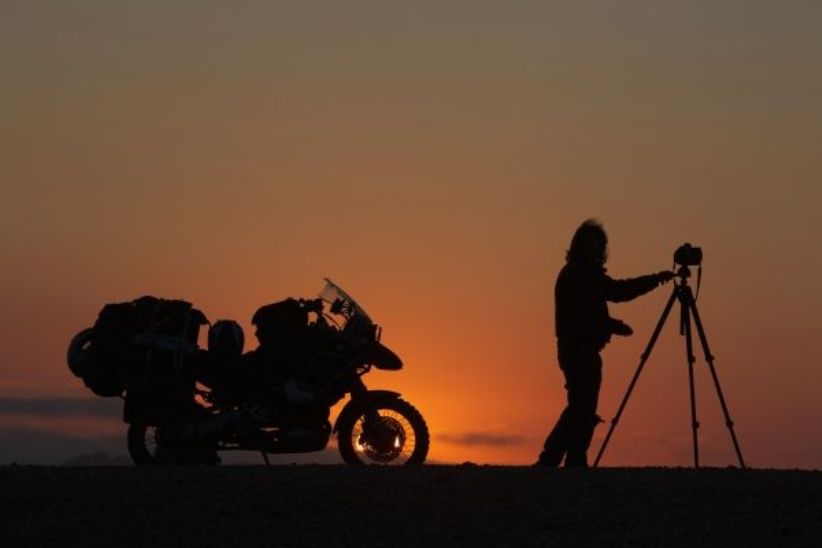 Michael Martin has been travelling to the most distant corners of the earth for more than 30 years now and has become the world’s most renowned desert photographer. It was 25 years ago that the qualified geographer chose the motorcycle as his preferred expedition vehicle, actually a BMW R 100 GS, on which he undertook the Transafrica trip from Kenya to Cape Town.

“To me the motorcycle seemed to be the ideal means of transport for going on my long-haul adventure travels to the most remote parts of our planet. Compared to a car, it is very light and agile and narrow enough to travel even on narrow paths.

It was thanks to the great enthusiasm of two BMW employees for Africa that my touring companions and I were able to set off on our dream motorcycle, the BMW R 100 GS. We were overjoyed. And then we even managed to convince Lufthansa to fly our machines to Nairobi free of charge. From there we started out on our first big project”, recalls the 53-year old.

Stephan Schaller, President BMW Motorrad: “Michael Martin and the BMW GS have been a dream couple for 25 years, a combination which could not be any more successful. Michael Martin’s work is unique worldwide and the demands he places on his expedition vehicle impressively show you well suited a BMW GS is for precisely this purpose. We are very happy that the partnership between Michael Martin and BMW Motorrad has been so successful for the last 25 years and look forward to continuing it.”

Exploring Africa was something Michael Martin simply wasn’t able to resist. In 1995 and 1998 he went on expeditions to the Nile and to the deserts of Africa. Now he was already in the saddle of an R 1100 GS.

“It was during this time I decided to concentrate above all on the topic of deserts. In 2000 I then began the project ‘Deserts of the Earth’. This time I was riding an R 1150 GS, which had once again improved on its predecessor’s qualities”, recalls Michael Martin. 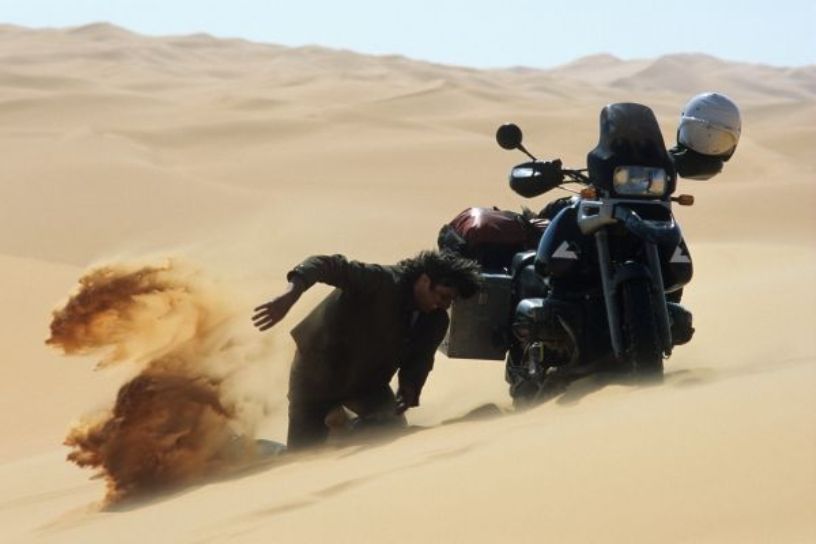 In 2009 Michael Martin went travelling and photographing for his new project “Desert Planet”, now on an R 1200 GS Adventure which was virtually created for just such extreme demands. Because this time around Michael Martin not only explored the dry deserts, but also cold and ice deserts in the Arctic and Antarctic.

Since then he has undertaken more than 40 voyages and expeditions. The resulting “Desert Planet” project is presented in multivision format, as a photo book, as a TV Series and in the form of an exhibition.

Michael Martin begins his “Desert Planet” presentation tour on 22 October 2016 and will be performing his fascinating multivision show until April 2017 in more than 100 German and 10 Austrian cities. For further information and ticket bookings please go towww.michael-martin.de