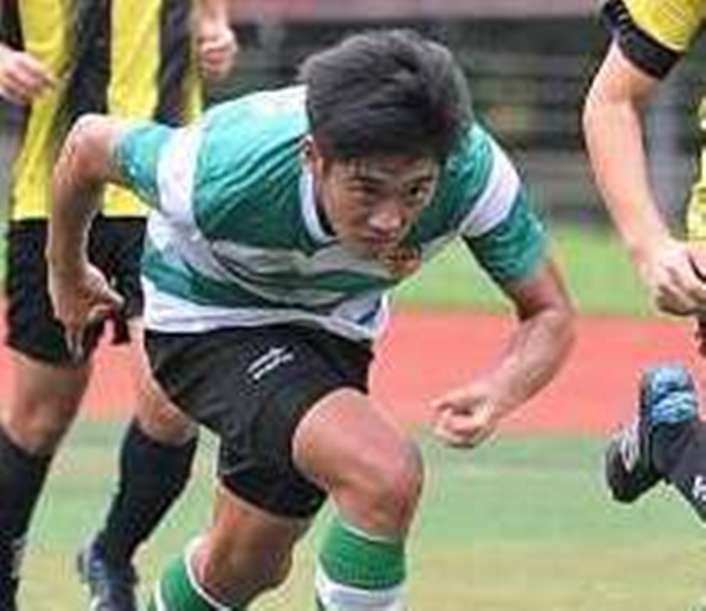 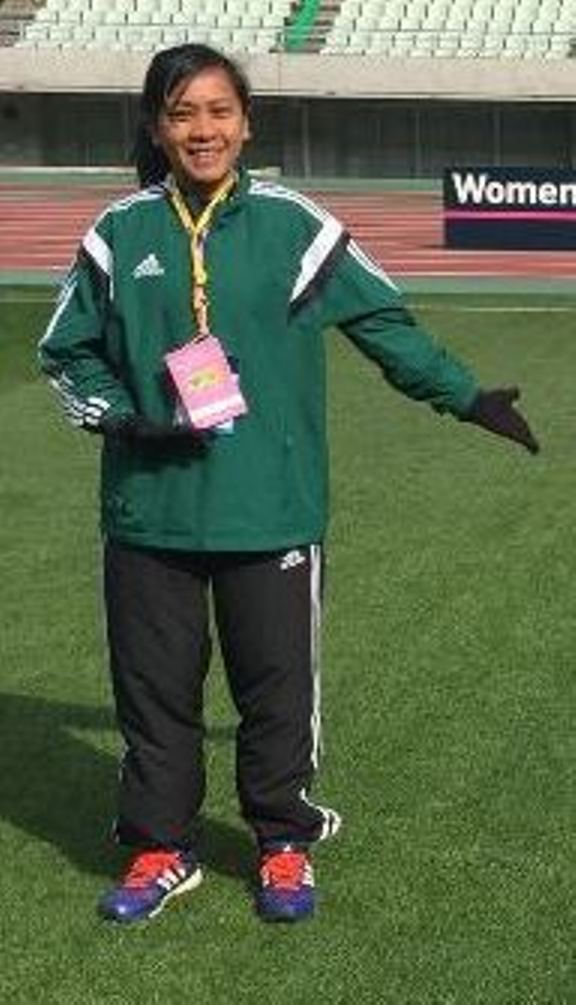 A 17-year-old schoolboy challenging a football referee to change her penalty-decision has been the talk of town in Singapore. It rarely happens – and he (and the referee) got it right!

Striker Jonathan Chua (RI No. 9) was hailed for his noble sportsmanship in the major newspapers during the second round of the Schools National ‘A’ Division Football Championships between two top schools — RI (Raffles Institution) versus ACJC (Anglo-Chinese Junior College). Fair play or not, his team unfortunately lost 3-1.

He refused to take the penalty, telling the referee that it was wrong, and the major newspapers praised his extraordinary sportsmanship.

I wish to reiterate that referee decision-making during a game, is a fascinating and fraught complex process. Referees will approach, and deal with decision-making in their own individual ways, as Rohaidah Nasir (Female FIFA referee) did, and will often rely on a combination of intuition and Law of the Game (LOG) facts concerning play.

Some referees are capable of making instant decisions, whilst others do not like making important decisions without having first weighed up in their minds all the relevant information. Usually, experienced referees rely on their ‘gut instinct’, and their own automatic conscious or unconscious reactions when making judgments.

Decisions made using instinct are very often proved to be correct. Referees will make hundreds of decisions during every game. Each decision must be calculated in the very smallest fraction of time. The human mind is capable of making this quantity of decisions automatically without having to think about the rationale behind each conclusion.

I will hail Rohaidah’s bold reversal decision as much as I applaud Jonathan’s sportsmanship. Both are right and, more importantly, honest, in their respective ways.

Remember, football is a sport that allows its referees a great deal of flexibility in interpreting and applying the Laws of the Game subjectively. FAS referees are trained to be consistent in their application of the Laws – they are written in such a way, that the individualism of each referee is allowed to flourish and enhance the game of football.

Referees like the dual role of ‘peace keeper’ and ‘adaptability’, be it a S-League match or an ordinary schools match. Discretion must be encouraged and this allows referee characters to develop – this in turn, enhances the match excitement further.

Bottom line: Common sense and Laws of the Game interpretation used fairly and correctly identifies a good referee from a not-so-good referee.

Good-hearted referees like Rohaidah should not ‘lose any sleep’ worrying about whether she has made the correct decision or not during a game – so long as he has made an honest decision at that particular time. In my opinion, she did it right after consulting the assistant referee and boldly, did it honestly.

Impossible decision type incidents happen in a split second, and referees have to make an instant judgment and continue onwards with the game. If a referee shows any weakness or uncertainty when making decisions, the players, the crowd and the team’s officials will certainly make the most of it.

Let me reiterate: There will be the odd times when as soon as a referee makes a decision, he suddenly realises that he is woefully wrong. Honesty is the key word here.

In situations where the referee has made a genuine mistake, he can change his decision so long as play has not restarted. Players are usually receptive to an honest mistake being rectified – the referee just needs to sincerely admit that he was wrong in the first place.

Whether an impossibly made decision is really factually right or factually wrong does not matter. What does matter, is that the referee always makes an honest decision – which in that fraction of a ‘decision making second’, seemed correct in his opinion, at that particular time.