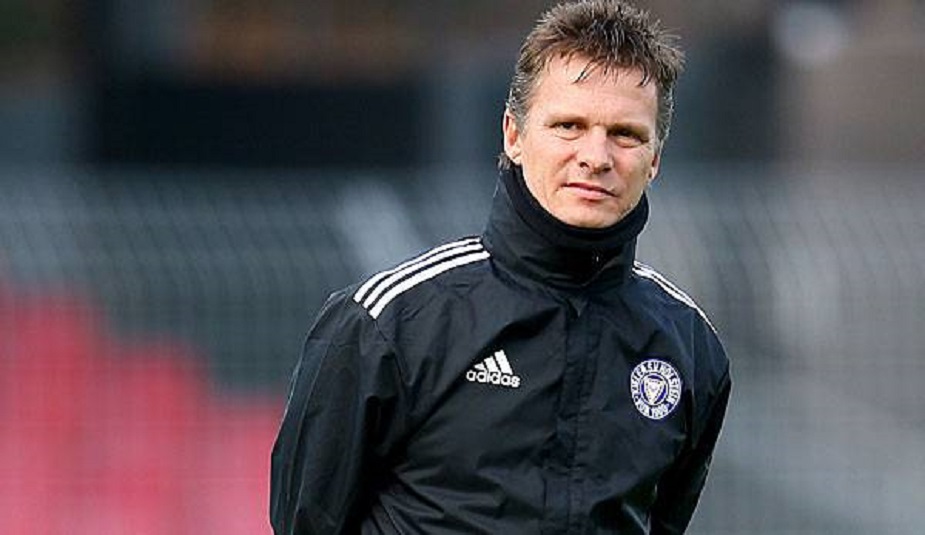 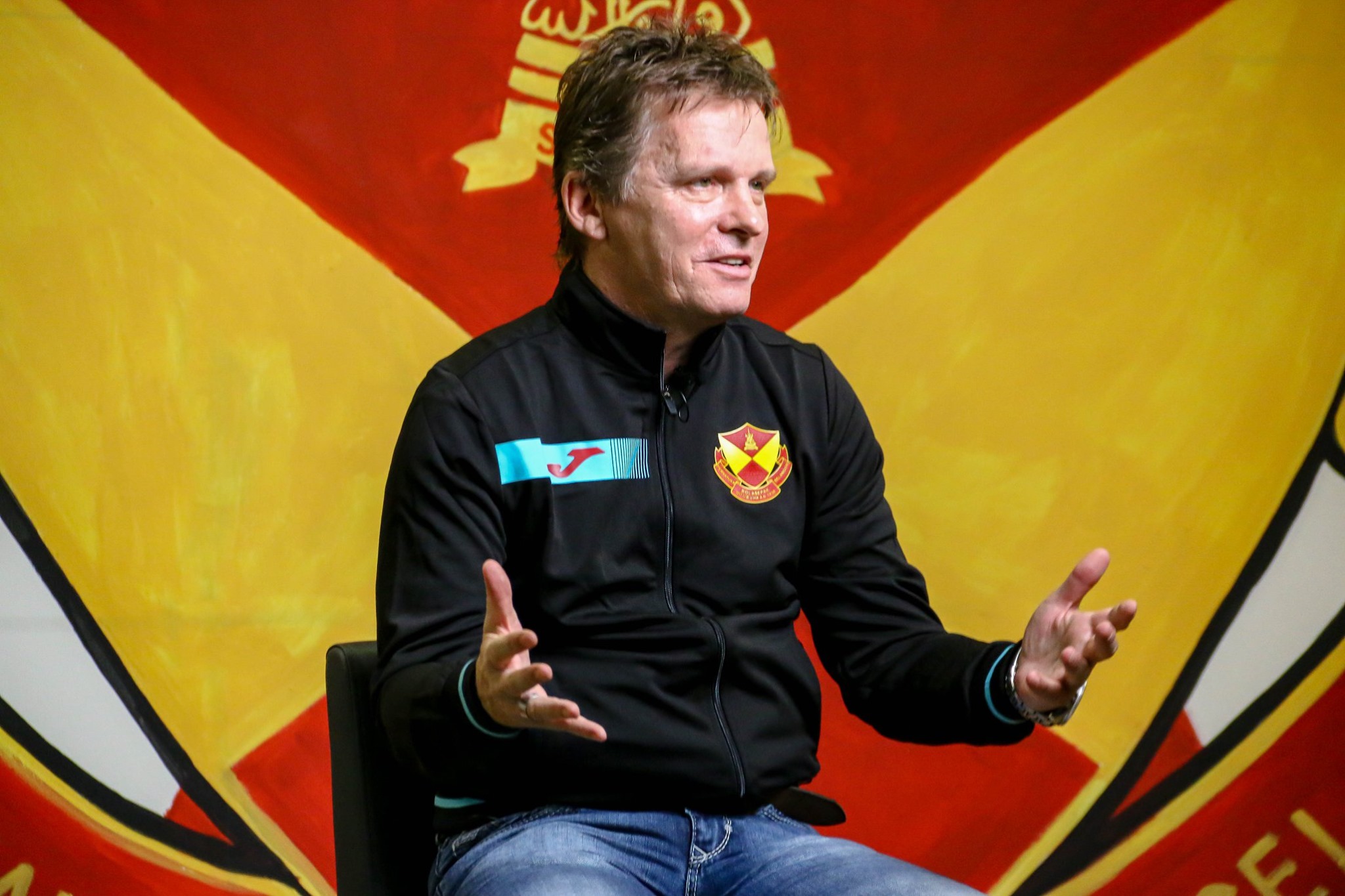 The FA of Selangor (FAS) have appointed Karsten Nitzel as their new head coach for the upcoming 2021 Malaysia Super League season.

The 52-year-old German had already arrived in Malaysia last month and where he has completed the quarantine process set by the Malaysian Ministry of Health (MOH) last week.

“The public can only be convinced by winning matches. In the last few weeks, the team has started to give good performances. I believe that we have a quality team,” said Nitzel.

Added Michael Fiechtenbeiner, the FAS Technical Director: “First of all, I know him (Karsten) well because he used to play for me. He was a good midfielder and played with my team in Division Two, before later playing in the Bundesliga.

“He has a good attitude, hardworking and always wants to prove himself. So, I think he will be motivated for Selangor.”

Nietzel has more than ten years of coaching experience after managing Bochum VFL team, SV Eleversberg and then bringing Holstein Kiel to the German Division Two.

He had also managed the German Division 4 team, RW Essen Club before becoming an advisor to SW Essen and then deputy head coach with Japanese side Urawa Reds in the J League.