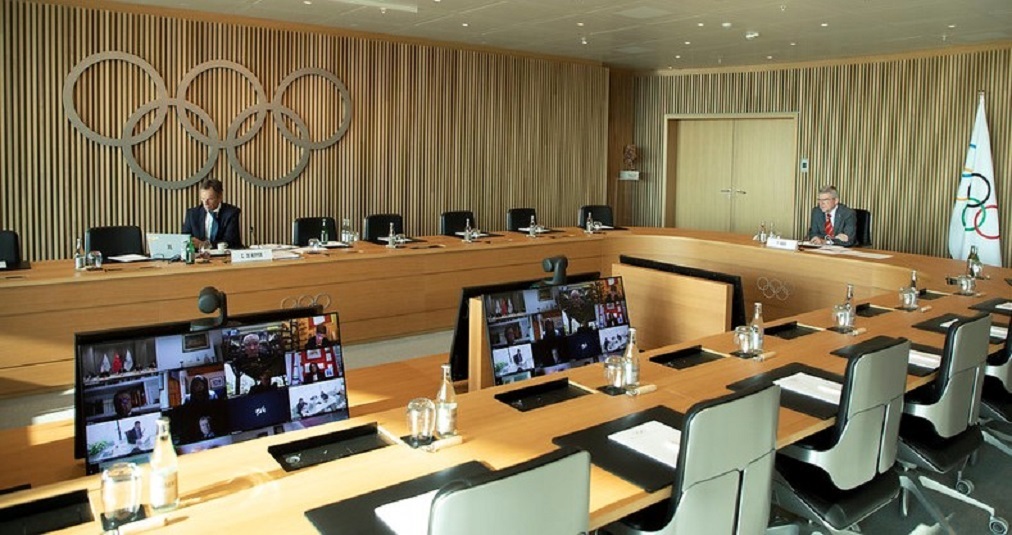 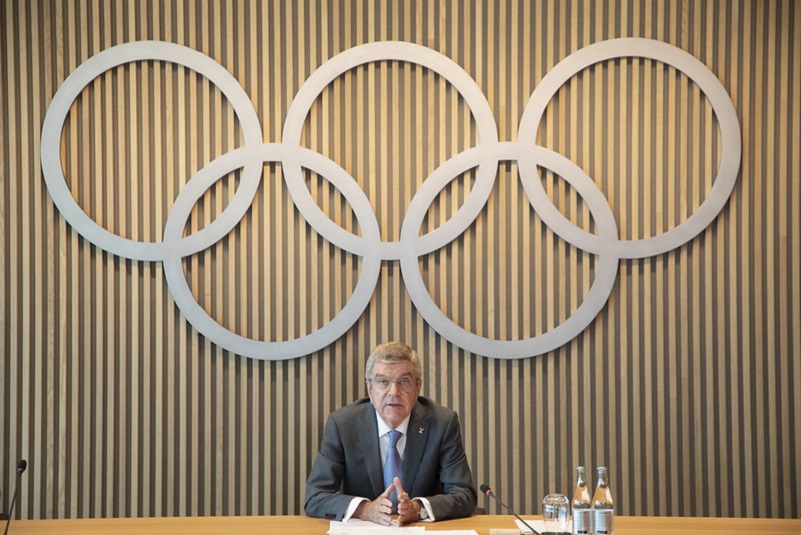 The International Olympic Committee (IOC) Executive Board agreed to increase the budget of Olympic Solidarity for the period 2021 to 2024 by 16%. The budget for 2021-2024 will now total USD 590 million. With this decision, the IOC will further strengthen its support to athletes, National Olympic Committees (NOCs) and Continental Associations of Nocs.

“One important lesson that I hope we have all learnt from the current Corona crisis is that we need more solidarity. We need more solidarity within societies, but also among societies. Solidarity is one of the key Olympic values which the Olympic community is actively promoting. Today’s decision to increase the budget of our Olympic Solidarity programme for the next four-year cycle by 16 per cent to USD 590 million is a very strong demonstration in times of a worldwide crisis,” IOC President Thomas Bach said.

“At 25 per cent, the increase in the funding of direct athlete support programmes is even higher than the overall increase. Additionally, the athletes as members of the Olympic teams will benefit from the 25 per cent increase for NOCs. The IOC continues to help all NOCs, particularly those with the greatest needs and the IOC Refugee Olympic Team, through a wide range of programmes prioritising athletes’ development, and the training and education of their entourage.”

To ensure that more opportunities and Olympic scholarships are available to athletes, the Olympic Solidarity budget allocated to athlete support programmes has been increased by 25 per cent for the next quadrennial.

It was also pointed out during the meeting that the decentralisation of a portion of the funds to the Continental Associations should be reinforced in order to develop sustained programmes responding to continental specificities. To that end, the budget allocated to each NOC for its national activities has been increased to the equivalent of USD 500,000 per NOC per Olympiad, and continent-specific programme budgets have been increased by 24 per cent.

The priorities of Olympic Solidarity for 2021-2024 are as follows:

– Empower NOCs to keep athletes at the heart of the Olympic Movement through increased support to athletes for development at all levels, facilitating engagement through forums and exchanges, strengthening opportunities for the athletes’ entourage to play effective support roles, and ensuring that the provisions of the Athletes’ Rights and Responsibilities Declaration can be implemented by the NOCs.

– Align with the IOC’s strategy for the post-coronavirus world with the enhancement of dedicated Olympic Solidarity programmes to facilitate the NOCs’ participation in future Olympic and Youth Olympic Games, and by providing online education, advocacy and training opportunities for NOCs.

– Enable NOCs to contribute to the promotion of the Olympic values by aligning Olympic Solidarity programmes with the IOC’s strategy, lending support to refugee athletes and facilitating the participation of the IOC Refugee Olympic Team at the Olympic Games Tokyo 2020.

– Provide individualised services to NOCs by means of targeted and direct support to 206 unique organisations through guaranteeing the minimum funding available for each NOC and reinforcing decentralised Continental Programmes responding to continental specificities.

– And finally, to introduce a robust monitoring, evaluation and learning framework for all Olympic Solidarity programmes.

The IOC distributes 90 per cent of all its revenues for the benefit of the athletes and the development of sport and Paralympic sport around the globe. With this solidarity funding model, the equivalent of USD 5 billion was distributed during the past Olympiad, or 3.4 million USD per day. This financial support benefits not just a few countries or a few sports.

It benefits all the athletes from all 206 NOCs, from the IOC Refugee Olympic Team and from all Olympic sports, whether popular or less popular, thereby ensuring true universality and diversity of the Olympic Games and within the Olympic community. The Olympic Solidarity programme is one of those through which the IOC’s revenue is distributed.