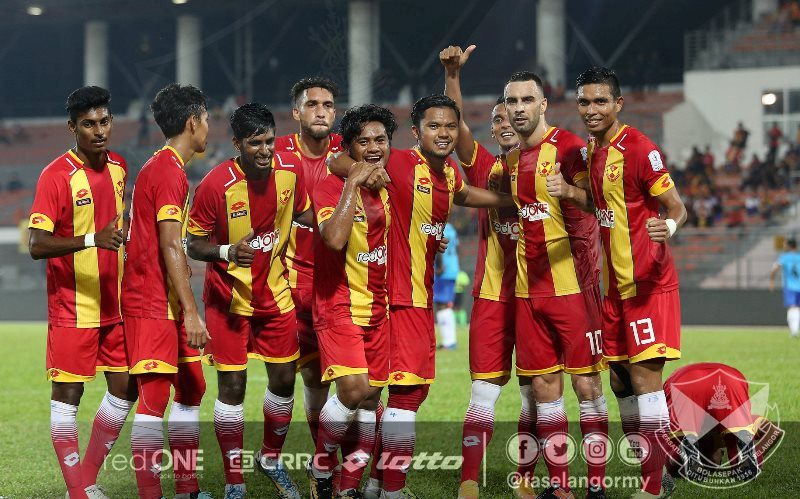 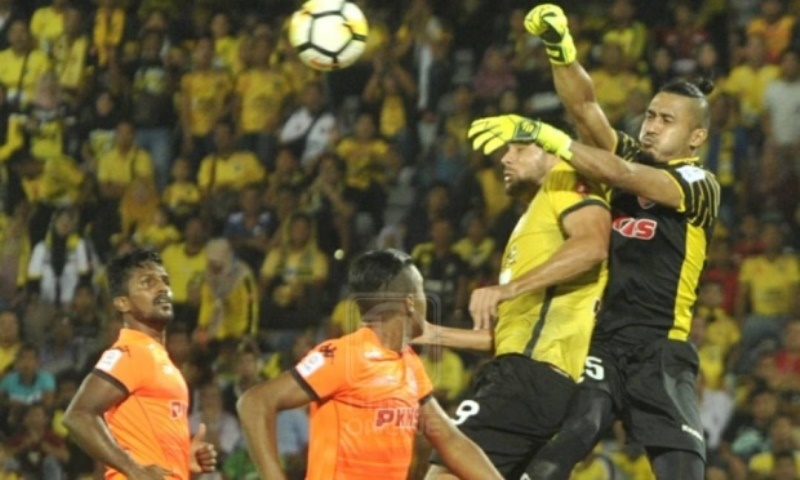 It will be an all-Klang Valley affair in the FA Cup semi-finals when Selangor and PKNS FC came through their return-leg quarter-final matches against Kuala Lumpur and Perak respectively on Saturday.

Selangor club PKNS, 2-1 winners in the first-leg in Shah Alam showed Perak the exit with a 2-2 draw at the Perak Stadium in Ipoh after leading 2-0 at one stage and then staved off a late fightback from the homesters to advance.

PKNS led 1-0 after 54 minutes through Rodney Celvin Awkensivie and 3-1 on aggregate. Perak gave away a penalty in the 64th minute and  K. Gurusamy stretched the lead to 2-0 (4-1 on aggregate).

A late fightback by Perak brought The Bos Gaurus two goals in the 72nd and 82nd minutes with Nasir Basharuddin hitting a brace. But that was as far as Perak could go and Datuk K. Rajagobal’s team held on for a draw and a place in the last four.

At the KLFA Stadium in Cheras it was a 8-7 penalty shootout win for Selangor against Kuala Lumpur after both teams were left tied 3-3 on aggregate and extra time failed to produce a winner.

Selangor, easy 3-0 winners in the first-leg at the same venue, found themselves at the receiving end in the return-leg as KL snatched a 3-0 win with goals by Zaquan Adha Abdul Radzak, Paulo Josue and Syazwan Andik.

In the shootout KL endured a heartbreak when Firdaus Fauzi muffed his spot kick while Amirul Ashraf made it count for Selangor. – BY RIZAL ABDULLAH

(Both teams tied 3-3 on aggregate)