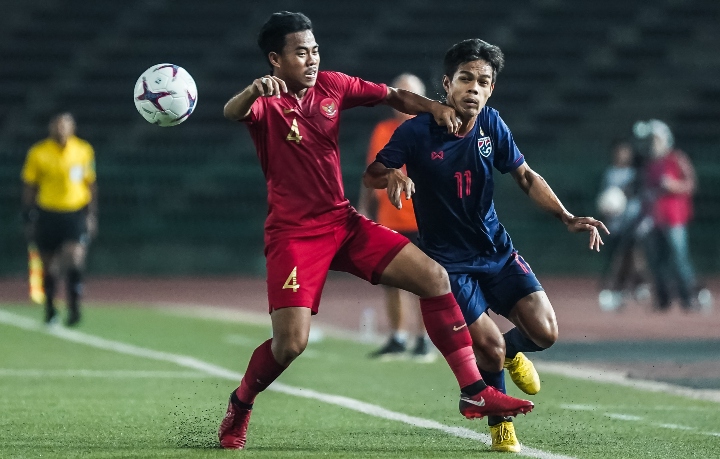 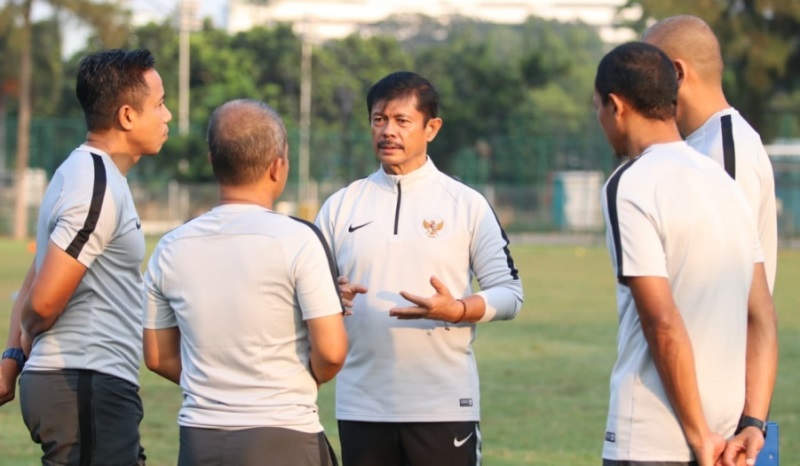 Indonesia national Under-22 head coach Indra Sjafri has called up seven new faces ahead of their AFC U23 qualfiers later this month.

The team which had recently picked up their first silverware of the year with a win at the AFF U22 meet, started their centralised training this week with Indra calling up the seven in a bid to reinforce the squad.

Only the four locally based players have joined the squad of 30 which Indra have called up.

“We will be having some test matches this weekend. We need to asses the current standard of the players,” adde Indra.

For the AFC U23 qualifiers, Indonesia have been placed in Group K against hosts Vietnam, Thailand and Brunei which will be played on 22-26 March 2019.

Thailand have qualified as hosts.

Group winners and four best runners-up will qualify for the AFC U23 Championship in 2020. 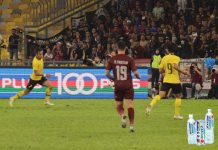 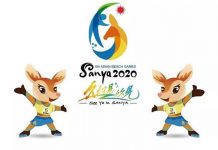 Mercedes-AMG Petronas F1 Team and Bottas together for 2021 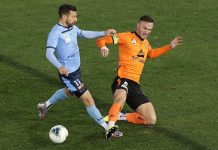