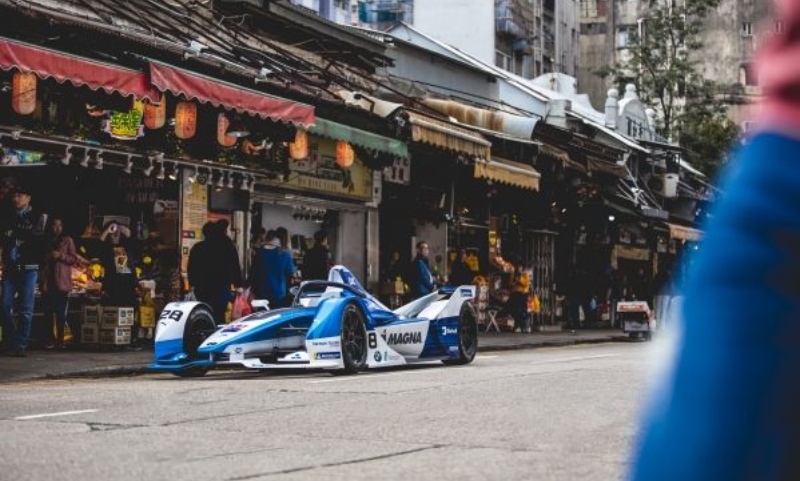 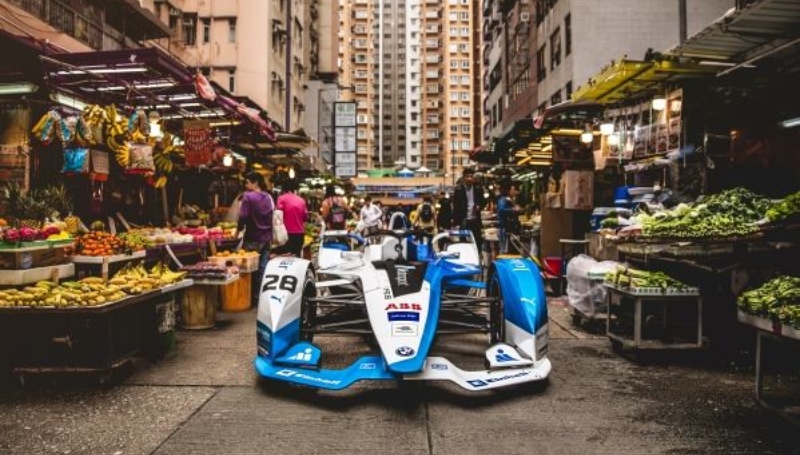 This weekend, Hong Kong (HKG) is the venue for the first Far East round of the 2018/19 ABB FIA Formula E Championship. After second place for António Félix da Costa (POR) in Mexico City (MEX), BMW i Andretti Motorsport is out to back-up its fine recent form at the Hong Kong E-Prix. Alexander Sims (GBR) is also hungry to finish in the points again in Asia.

The Hong Kong E-Prix represents the 50th race in the short history of Formula E. BMW i has supported the series from the outset as “Official Vehicle Partner”. With 45 starts to his name, Félix da Costa is one of just ten drivers to have contested 40 or more Formula E races.

The Andretti Autosport team has been involved in every race so far.The BMW iFE.18 attracted plenty of attention in Hong Kong even before the start of the actual race week. The car visited a number of the most famous locations in the Asian metropolis. The tour produced some spectacular images, which can be downloaded from the BMW Group PressClub: https://bit.ly/2VzI945.

Quotes ahead of the Hong Kong E-Prix:

“António’s second place in Mexico City has given the whole team another big boost. Although things did not go entirely to plan for him in previous races, with second place in the Drivers’ Championship, he is still within striking distance of the leader. The most important thing in this phase of the season is to consistently pick up points. That also goes for Alexander, who was involved in a crash through no fault of his own in Mexico. Bearing in mind the promising pace he has shown, I am confident that he will produce another good result in Hong Kong. The Hong Kong E-Prix is a particularly important event for the championship. Formula E has already been captivating its fans for 50 races. BMW i has supported the series as ‘Official Vehicle Partner’ from day one. The Andretti team has competed in every race and António is one of the most experienced drivers in the field. I would like to take this opportunity to congratulate Alejandro Agag on this milestone.”

“Hong Kong is one of the iconic Formula E circuits. It is located in the heart of the city and has a very narrow, winding and bumpy layout. It is a racetrack, on which Andretti has enjoyed success in the past. I think our two drivers have a good chance of competing at the front of the field again in Hong Kong. After the successful weekend in Mexico City, the goal is now for both drivers to score plenty of points for the team.”

“I am really looking forward to going to Hong Kong. It’s a great city and I can hardly wait to drive against the breathtaking backdrop of the harbour. I’ve only ever driven the circuit in a simulator so far. It’s quite twisty and very demanding. As with every weekend, my goal will be to be to learn as much as possible as quickly as possible. I think it will be tougher than in Mexico, as the peculiarities of a true street circuit can’t be underestimated. However we have a quick car, so we travel to Hong Kong confident that we can score good points.”

“Hong Kong has always been a good circuit for me. After the strong result in Mexico City, I am really looking forward to driving there. I can hardly wait to get back in the BMW iFE.18. We must now perform consistently. The team is highly motivated – as am I. It will be the 50th Formula E race, and I have been involved since Season 1. That is something I am also rather proud of. Congratulations, Formula E!” 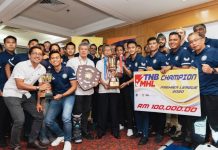