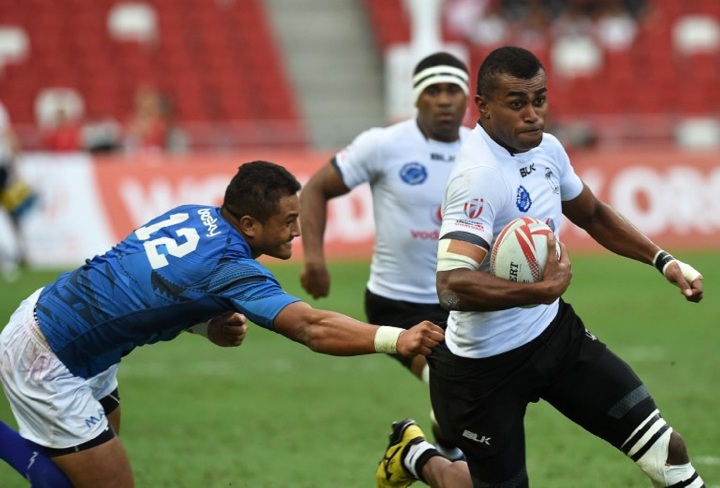 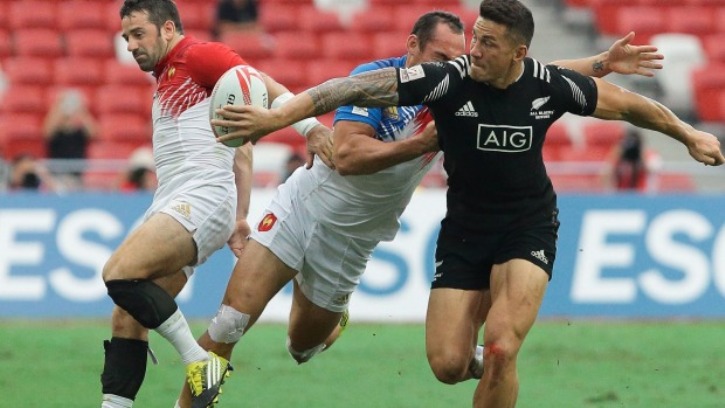 Fiji, New Zealand and Australia all rebounded after losing their opening matches on Saturday to scrape into the quarterfinals of the Singapore Sevens, the newest and perhaps most gruelling leg of the World Series.

Fiji, still weary after winning last week’s Hong Kong round, were beaten 28-14 by their South Pacific neighbours Samoa first up before hammering Portugal 38-0 then England 26-12 to finish top of pool A in stifling humidity at Singapore’s National Stadium.

New Zealand, finalists in Hong Kong and currently second behind Fiji in the championship standings, were thrashed 24-0 by France before they atoned with hard fought wins over Canada (24-17) then the United States (19-12) to finish runner-up in Pool B.

Australia slipped up in their opening fixture against Argentina (12-7) after conceding a late try but safely made it through to the last eight on Sunday with victories over Japan (17-12) and Wales (31-12).

“We were probably a little bit off our game but at the end of the day we got the job done,” Australia coach Andy Friend told AFP.

“Coming so soon after Hong Kong, that was a really tough day, which is why you had three of the top four teams fall over in the first game.”

Of the top four ranked teams in the world, only South Africa survived the first day undefeated, thrashing Scotland 33-0 before battling to wins over Russia (21-10) and Kenya (14-0).

“It’s always a tough week after Hong Kong because all the big teams target that and when they get to the next one they seem to struggle to get back to the same level.”

South Africa finished at the top of Pool C and will play New Zealand in the quarters after the All Blacks were blown away by a brilliant French team that scored four unanswered tries, including one in each half from the elusive Jeremy Aicardi.

Fijian born Virimi Vakatawa scored in each of France’s three matches, including a double in the 19-17 win over the U.S.

France will play Kenya in the quarter-finals while Argentina tackle Samoa.

After upsetting Fiji, the Samoans lost their second match to England (12-5), a result which cost them top spot in the group.

Fiji played England in the last match of the day, needing to win to keep alive their record of making the quarter-finals at every World Series sevens event since January 2014.

They did it easily in the end and now face Australia in Sunday for a place in the semi-finals.

“It’s incredibly hard to do the (Asian) double, no team has managed it in the last 10 years,” Fiji coach Ben Ryan said.

“But we will not for one minute be using it as an excuse if we don’t play well this weekend and we don’t win our games, it will have nothing to do with fatigue.” – Agence France-Presse