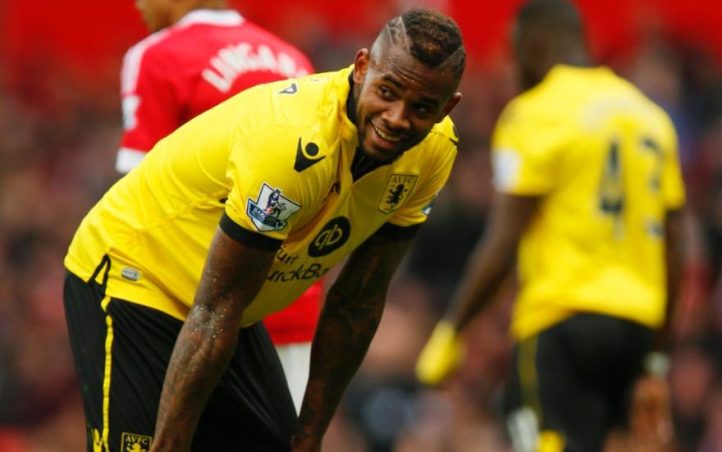 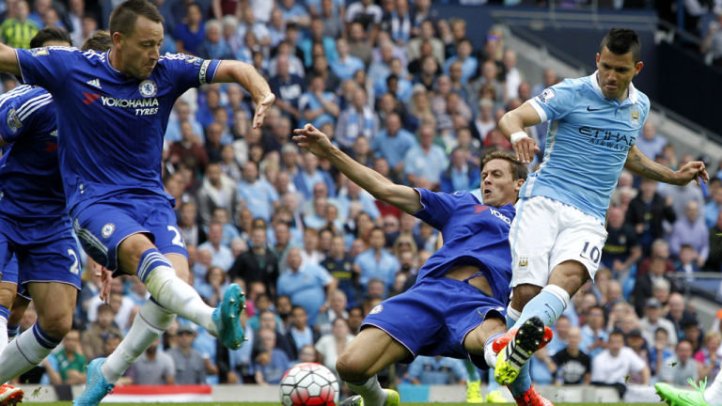 Aston Villa’s long-expected relegation from the Premier League was finally confirmed with a 1-0 loss away to Manchester United on Saturday as teenage rising star Marcus Rashford scored his seventh goal in 12 games.

The 18-year-old striker, also on target in United’s FA Cup quarter-final replay win over West Ham United in midweek, struck in the 32nd minute when he turned in Antonio Valencia’s low cross.

Defeat left bottom-of-the-table Villa 15 points shy of safety with only a maximum of 12 on offer to the Birmingham club in their four remaining league matches this season.

Villa, under the caretaker charge of Eric Black after former manager Remi Garde was sacked last month, have won just three times in 34 league games this campaign and Saturday’s loss saw them drop down to the second-tier of English football for the first time in 29 years.

“It’s a mood of disappointment,” said Black. “What I will say is today I thought they were outstanding.

“There are players in there capable of playing in the Championship. People in certain places will make sure that Villa will come back, I’m confident of that.”

United’s victory saw them close on local rivals Manchester City but manager Louis van Gaal criticised his side’s display, saying: “I’m not too happy with the performance. We have to finish the games a lot earlier and today we didn’t do that.”

Saturday’s late-kick-off then saw City pull four points clear of United and leapfrog Arsenal into third place, with Sergio Aguero scoring a hat-trick in a 3-0 win away to fallen champions Chelsea that came just days after Manuel Pellegrini’s men reached the semi-finals of the Champions League.

Aguero finished a quick counter-attack to give City a 33rd-minute lead at Stamford Bridge and doubled their advantage early in the second half with another breakaway goal after good work by Kevin de Bruyne and Samir Nasri.

Such has been Chelsea’s slump in form this season they are now 10th in the table and a bad day for the Blues got worse when goalkeeper Thibault Courtois was sent off late on for bringing down Fernandinho in the box when one-on-one with the Brazilian.

Earlier, Sunderland gave themselves hope of yet another escape from relegation, with a 3-0 win away to fellow strugglers Norwich City.

Victory at Carrow Road left the north-east side still in the bottom three but just one point adrift of Norwich and with a game in hand over the Canaries.

Fabio Borini’s first-half penalty and strikes from Jermain Defoe and Duncan Watmore after the interval saw Sunderland to a first win in seven matches.

“The most pleasing thing of all was the clean sheet,” Sunderland manager Sam Allardyce told the BBC.

“I know if we can keep two or three clean sheets in those games we’ll be safe because I know we can score.”

Newcastle United, Sunderland’s north-east rivals, bolstered their hopes of top-flight survival with a 3-0 win at home to Swansea.

Jamaal Lascelles headed in Andros Townsend’s corner four minutes before the break and Moussa Sissoko made the game safe for the Magpies eight minutes from time, as they marked manager Rafael Benitez’s 56th birthday in style.

Townsend rounded off the scoring in the 89th minute.

Newcastle remained in the relegation zone but victory saw them move to within three points of Norwich.

“I have to say congratulations to the players,” Benitez told the BBC. “They showed passion and commitment.”

Watford, promoted last season, cemented their place in the Premier League with a 1-0 win away to West Bromwich Albion, that saw goalkeeper Heurelho Gomes twice save second-half penalties from Saido Berahino.

Those stops helped Watford maintain a lead established through Ben Watson’s 27th-minute goal at the Hawthorns.

Southampton moved to within a point of a top six place after a 1-1 draw away to Everton.

Ramiro Funes Mori put Everton ahead in the 68th minute but their lead lasted just eight minutes, with Sadio Mane equalising for the Saints.

Tottenham, bidding for a first English title since 1961, travel to Stoke on Monday. – Agence France-Presse