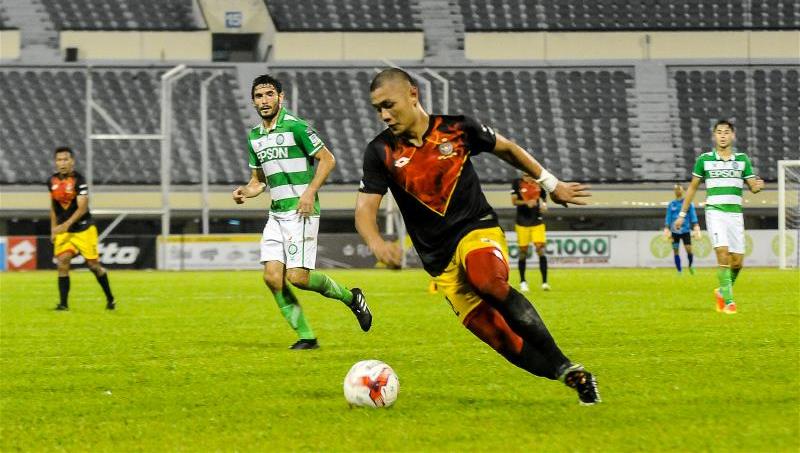 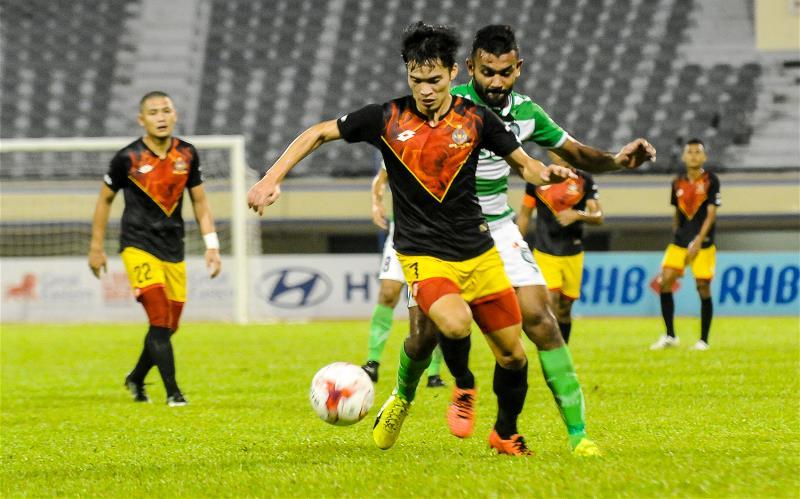 Substitute Shahfiq Ghani netted a late winner to give Geylang International a narrow 1-0 win over Brunei DPMM in the Great Eastern-Hyundai S.League at the Hassanal Bolkiah National Stadium on Monday night.

With the win, the Eagles leapfrogged Hougang United into fifth place in the nine-team table on 21 points having played a game more than Warriors FC.

On the other hand, the defeat was the tenth of the season for the Wasps as they sit second from bottom with only four points from 12 games played.

The hosts had a chance to grab the lead in the 11th minute after Shahrazen Said headed Azwan Ali Rahman’s corner to the far post but Adi Said failed to get a touch to it.

Geylang went on the attack four minutes later but winger Gabriel Quak could only head over.

Ricardo Sendra was on target in the 22nd minute but was foiled by DPMM custodian Awangku Mu’izzuddin who was there for the save.

Geylang goalkeeper Syazwan Buhari then denied Shahrazen and fortunately for them the ball ended at the wrong side of his right hand post.

The visitors came close to breaking the deadlock just before half-time but Quak’s effort was came off the upright.

Adi had a good opportunity to put the hosts in front three minutes after the interval but his shot went inches wide.

Quak sent a freekick from the right to the far post on the hour mark but Sendra failed to connect on it before Azwan Ali volleyed over from inside the box at the other end moments later.

Daud Gazale stepped up to take the ensuing spotkick but Syazwan dived low to his left to deny the former his first goal in DPMM colours.

Shahfiq was then introduced in the 66th minute after second-half substitute Min Thiha was stretchered off after being on the pitch for less than 20 minutes.

DPMM had back-to-back chances with Adi heading straight at Syazwan before Azwan Ali put another over in a space of a minute.

However, it was the Eagles who went in front in the 81st minute after Faritz Hameed was given space to dribble into the box from the left.

He then put the ball into the middle for Shahfiq to head home and claim all three points from the encounter.