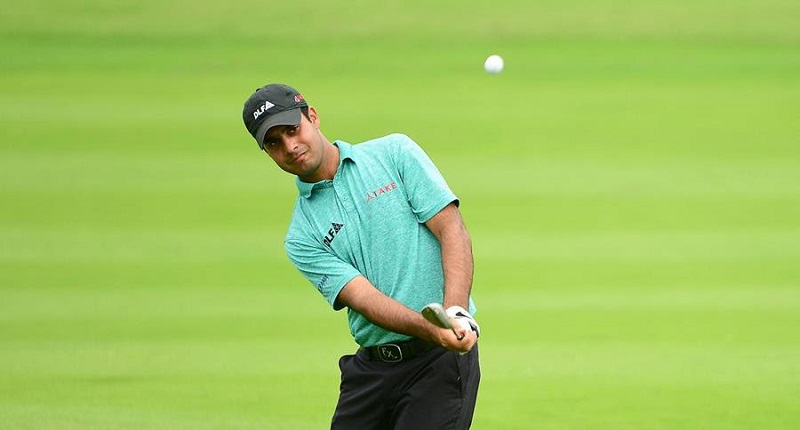 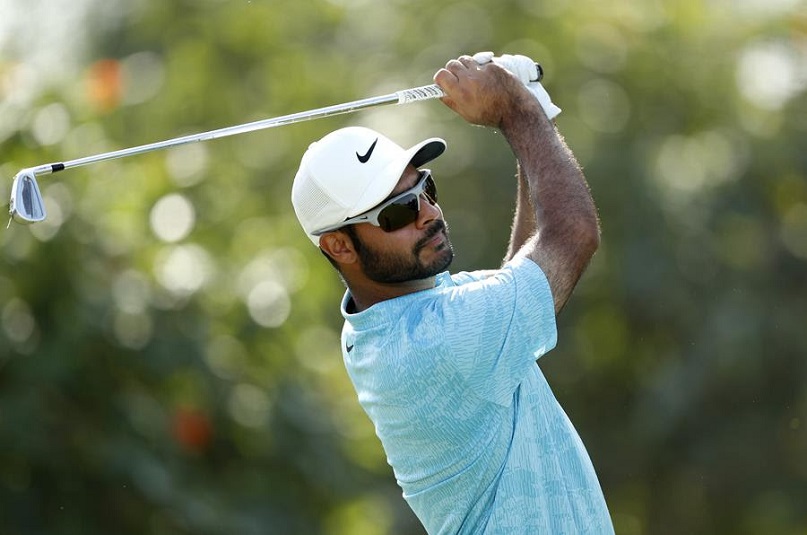 It was in January of 2017 when India’s gifted young golfer Shubhankar Sharma last competed in Singapore, at the SMBC Singapore Open ‒ it was his first experience playing one of the great National Opens on the Asian Tour.

Sharma, then just 20, was getting a feel for golf at the highest level and impressively finished tied 11th. At the time he was ranked 454th in the world.

A lot has happened since then: in his career, in the golfing world, and the world in general.

At one point Sharma rose as high as 64th in the world – interestingly in the week of his own National Open, the Hero Indian Open.

And as he rose up the world rankings, he also got a taste of bigger events: including the Majors and the WGCs. Stardom beckoned. He even led the WGC-Mexico Championship after 54 holes in 2018.

“It all happened so fast in a year’s time,” recalled Sharma.

At the end of 2018 he was crowned the Asian Tour Order of Merit champion, and he was straddling between the European Tour and Asian Tour, with a greater lean towards the former.

Yet, he says, and the conversation indicates, his heart holds a huge place for the Asian Tour.

So, Sharma is “super excited” in his own words to come back to the Lion City for next week’s The Singapore International at Tanah Merah Country Club ‒ the penultimate event of the Asian Tour’s 2020-21 season.

He says: “I missed the Asian Tour a lot. I have very fond memories and then it has been two years [since he last played on the Asian Tour], but it feels like yesterday when I played my last event there. All my friends are there. I know the golf courses, I love the cities we play in Asia and the environment is so different from what I have experienced in Europe or in America – it’s a family feeling that you get when you play on the Asian Tour. Personally, I missed it a lot. That’s why I decided to go and play in Singapore and I’m very happy that I’m going.

“I feel the players are very good; the competition is very high. I genuinely missed it and hence I thought I’ll go and play there. It will be a nice week and at the same time it will be competitive at the start of my season.”

As for any special memories of Singapore? “I have not played as often in Singapore as I would have like to. But I love the city,” he says.

“I also have great memories of neighbouring Malaysia. That [the win in the Maybank Championship in 2018] was life changing for me at that time; to win and go up higher in the world ranking it was something that I really needed at that time to get myself on the European Tour.”

For the past two years Sharma has played in Europe ‒ carefully navigating his way through COVID life.

“With events getting put off in Asia as different countries had different regulations, I decided to go to Europe for a few events,” he said.

“But that initial plan to go for a month or so got extended. There was no way I could get back home so that trip got extended from a month to six and a half months. So, in the beginning there was a lot of struggle, to mentally get used to it, and the bubble was also very strict.

“Then they eased it a little bit after July-August but in the first few months it was very strict and that was really tough for me especially when I wasn’t playing well, so just coming back (to the room), sitting and staring at the walls not knowing what was happening.

“But the second half of the season after the Scottish Open was great. I could figure out a few things in my swing and even mentally I was in a state where I was making lesser mistakes and even if I was making them, I was able to bounce back very quickly.”

He was also able to get back home to India last year and play the Tata PGTI event, where he tied fourth.

He said: “The last time I played an event in India was in 2019 and then in 2020 nothing. So I was very happy to be there. The PGTI event was a relaxed week for me. It was like old times. It was a lot of fun as we are all childhood buddies like Khalin, Chikkarangappa, Honey (Baisoya) and others, who all play on Asian Tour now. I mean all the people that I used to play with were there, so it was just very good and a lot of fun after the round.”

As for the recent off-season, of about four or five weeks, he said: “I spent some time with my coaches Jesse Grewal and Gurbaaz and physical trainer Sagar Diwan and with my physiotherapist Dr. Ravinder. It has put me in good shape, and I am raring to tee it up in Singapore.”