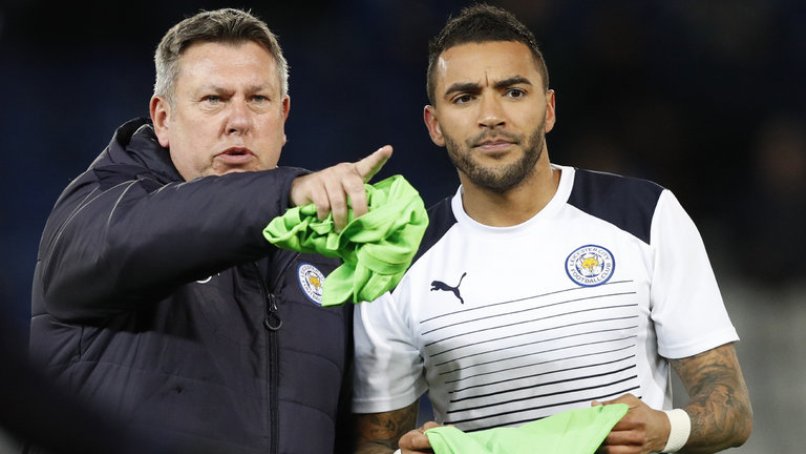 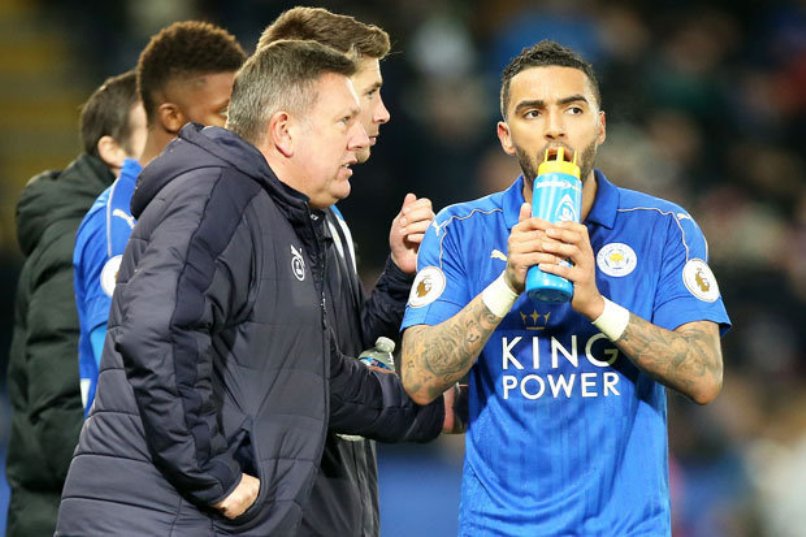 Shakespeare was in caretaker charge of Leicester as they beat Liverpool 3-1 on Monday in their first game since the shock sacking of Claudio Ranieri.

The Foxes, champions less than a year ago, climbed out of the relegation zone thanks to their first win in six Premier League games.

They host fellow strugglers Hull on Saturday, with Shakespeare aiming to cement his chances of getting the job.

Former England manager Roy Hodgson is one of several more high-profile candidates to have been linked with Leicester.

But Shakespeare has backing within the squad, and Simpson reckons the 53-year-old is a strong contender to land the role full-time.

“I can’t see why not, but it’s the chairman’s decision. It’s up to him and he owns the club, he is passionate about the club,” he said.

“Those decisions are nothing to do with us but, for me, he has been really good.

“Since day one he has helped me a lot. He is a top coach, a top guy and he has taken it on naturally.

“He has kept it simple and told us what he wanted to do, which was simple and basic, and we’ve done that so let’s hope we can carry it on for him.

“He’s always been in between whoever the boss is and us, so he’s been good. He’s taken it on well and it must have been tough for him.”

After Leicester’s players were criticised for failing to perform for Ranieri this season amid reports of a dressing room mutiny, Simpson admitted it was nice to silence the critics.

“Everyone in the dressing room and at the club proved a little point against Liverpool,” he added. – Agence France-Presse