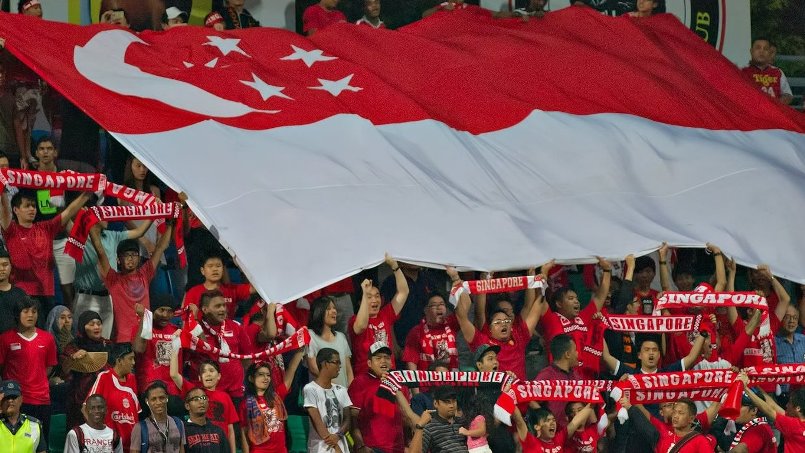 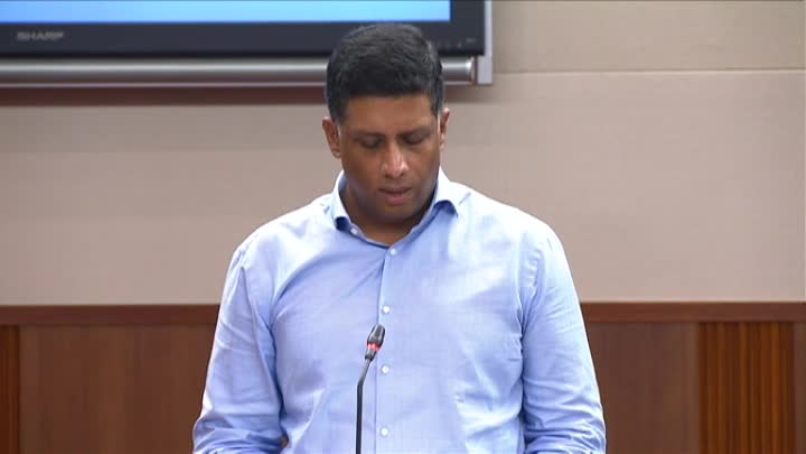 It took a passionate parliamentarian, who supports Manchester United, to raise this matter in the highest chambers of Parliament with the endearing question: Where did it go wrong for FAS?

Sports247 was given an exclusive copy of Nominated Member of Parliament Ganesh Rajaram’s full text and for the first time, it is published, with no punches pulled, when he raised the matter with the Ministry of Culture, Community and Youth (MCCY).

Ganesh traced back to his childhood days in the 1970s when he met the first of Singapore’s icon, lawyer Nadesan Ganesan, and later the second stalwart, Minister Mah Bow Tan, who in the late 1990s, advocated an unprecedented dream of Project “Goal 2010”.

For the record, Ganesh is currently General Manager, Asia at FreemantleMedia International. He previously worked with Singapore Press Holdings and MediaCorp after graduating on an Advanced Management Programme at Harvard Business School Executive Education and studied MA International Communications at Macquarie University. Prior to that, as a die-hard Rafflesian, he studied political science at University of Calgary. 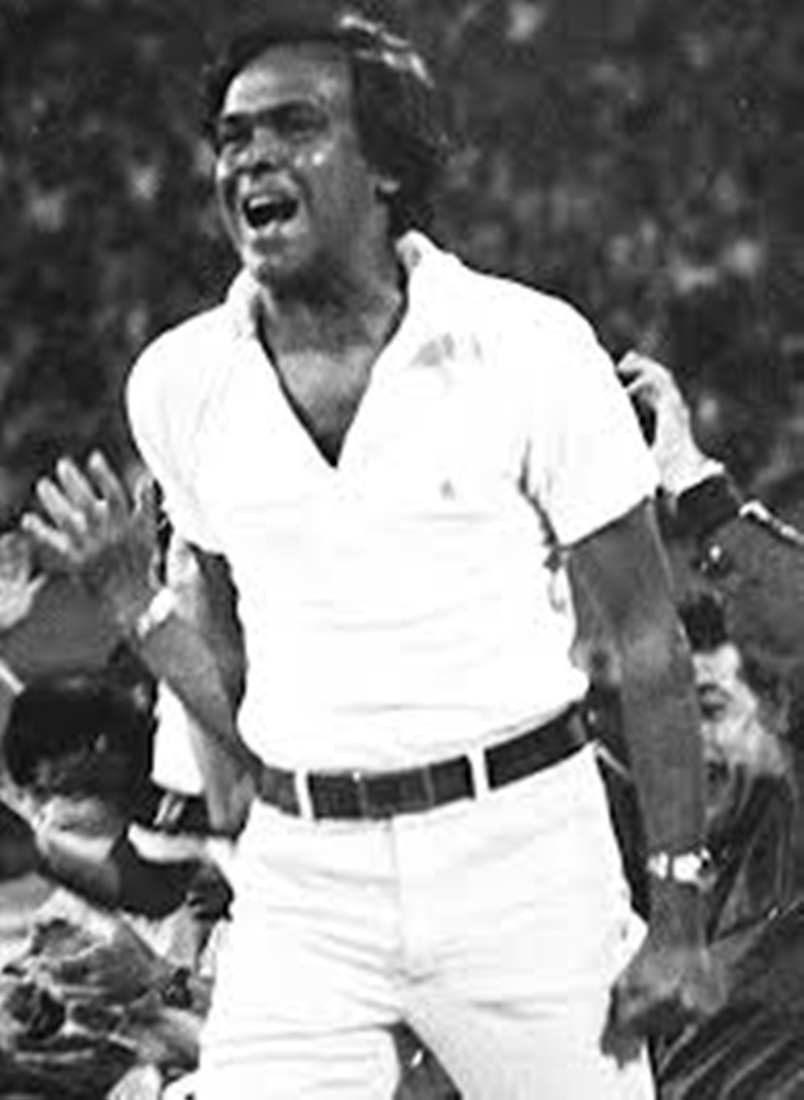 We idolised the players – legends like Quah Kim Song, the late DollahKassim, Mohammed Noor, Eric Paine, Fandi Ahmad, and V. Sundramoorthy. To me, however, both these periods owe their success primarily to two men. In the 70s and 80s, it was the late Mr Nadesab Ganesan and in the 90s, it was former Cabinet Minister Mr Mah Bow Tan. I had the privilege of knowing both these gentlemen. Let me give you an insight into why they succeeded.

He brought a sense of purpose, discipline and work ethic to the FAS. And despite his hectic ministerial duties, he would be present at most matches and training sessions. He ran a very tight ship, and this flowed through right down to the administration of the S-League and its clubs. Things worked like clockwork – schedules, fixtures, press briefings.

When Mr Mah briefed the media about the setting up of the S-League, there was a steely determination and resolve that said, we’ll make this work. And he did! It was an unenviable task during a difficult time – would we be able to replicate the success of the Malaysia Cup with our own fledgling league?

But after just a year of planning, Mr Mah oversaw the launch of the S-League in 1996. The 1996 S-League grand final was played at the National Stadium between Geylang International and SAFFC in front of 30,000 fans! Against all odds, Mr Mah had delivered on his promise, and our very own professional football league was born.

We’ve seen high-ranking FAS officials making trips across the globe and taking selfies with football superstars while the S-League is floundering. We’ve seen S League clubs sign on washed up, has been, ill disciplined foreign stars – garnering lots of press – but little else.

And these same clubs having financial woes when they realised they’ve bitten off more than they can chew. They would do well to remember the likes of Mohammed Khakpour and Hamid Reza Estili, Iranian footballers who were foreign signings in the early days of the S-League. They were unknowns who became household names because of their dedication and quality. Both went on to play in the 1998 World Cup for Iran. 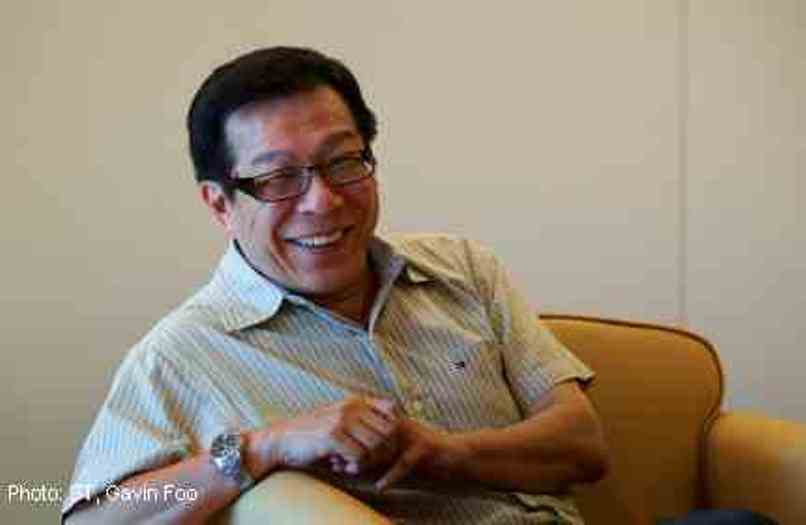 The simplest of formula for Singapore football is: Football = Passion & Leadership.