Home 2019 Singapore U22 to play UAE and Macau next week 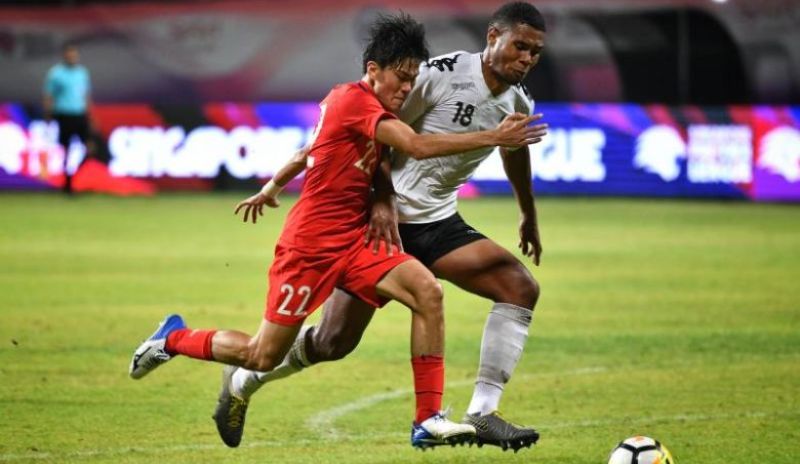 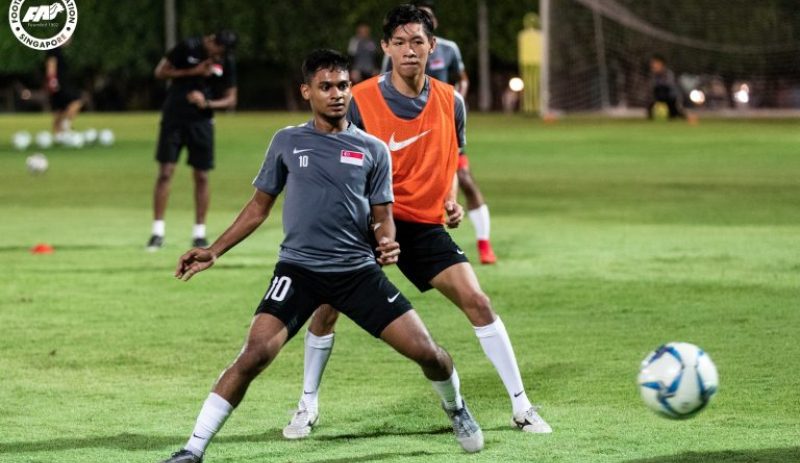 Fandi Ahmad, the head coach of Singapore Under-22 team has called up a 24-man squad for friendly matches against United Arab Emirates (UAE) U22 on 9 October and Macau National ‘A’ Team on 13 October 2019.

Both matches will be played at Bishan Stadium and admission is open and free to public.

Fandi, who has retained most of the players from September’s friendly against Fiji, said: “The league season has ended, and it is time to focus on preparations for the SEA Games. UAE is a strong team, both physically and technically, similar to some of the teams we may meet in November. While we have yet to know who our opponents will be in the SEA Games group stage, it will be beneficial for the team to be prepared for any type of challenge especially when it comes to the styles of play that they have never encountered before.”

As part of the team’s final phase of preparations, Fandi’s charges will also go on a training camp in Japan in late October where they will play three more closed-door friendly matches. 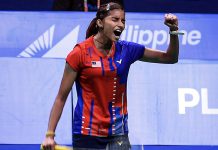 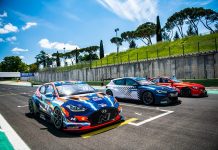