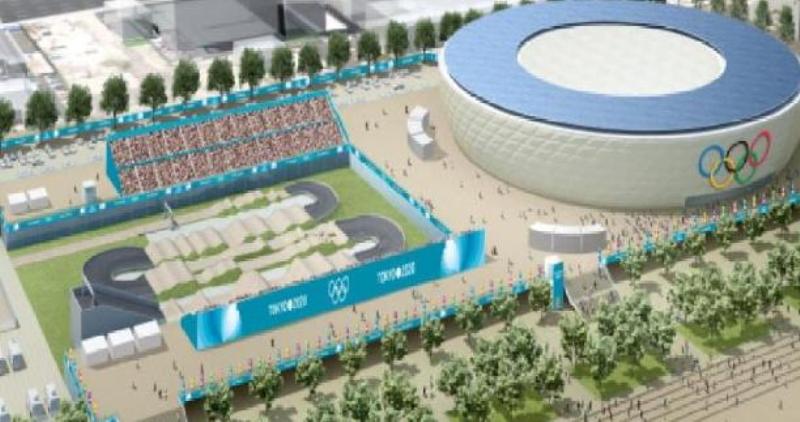 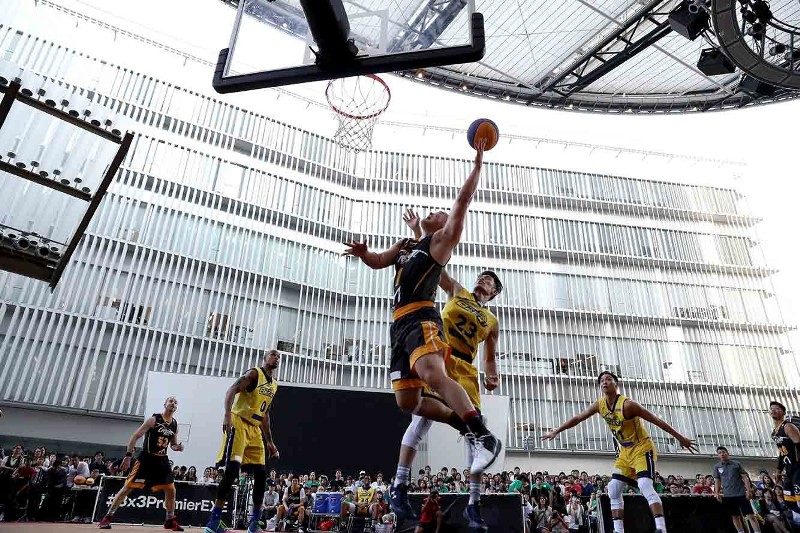 The decision comes after Tokyo opened its first new permanent venue for the summer Games last month following a series of setbacks.

The IOC gave the thumbs up to the Ariake BMX Course for skateboarding and freestyle BMX and to the Aomi Urban Sports Venue for basketball.

“We want to gear up preparations and create the best festive atmosphere in collaboration with the Tokyo government,” he said.

Preparations for the Games have faced a number of setbacks.

Prime Minister Shinzo Abe tore up the blueprint for a new national stadium two years ago amid public anger at its $2 billion price tag.

That decision deprived the 2019 Rugby World Cup — also hosted by Japan — of its main venue.

Designs for the official Games emblem then had to be scrapped following accusations of plagiarism.

While Tokyo has taken successful measures to slash costs, the IOC has urged local organisers to try to further reduce its current $12 billion Games budget, including finding ways to cut services at the athletes’ village.

Tokyo will have a total of 39 venues for the 2020 Summer Olympics and Paralympics — 23 existing sites, eight temporary facilities and eight new permanent ones. – Agence France-Presse