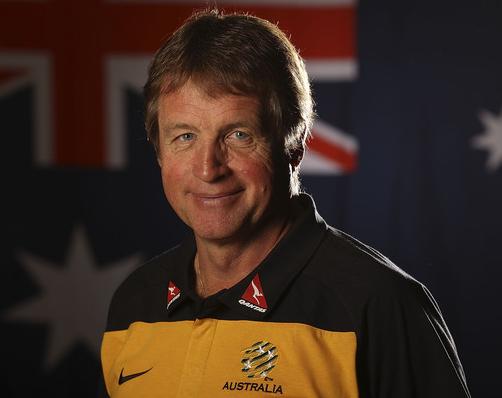 Pahang coach Ronald Smith described Hafiz Kamal’s winning goal as a ‘great freekick’ which saved them the agony of playing another 30 minutes of extra-time, which would not have favoured his team.

Hafiz, who has earned a national call up for his exploits on the field, also scored Pahang’s injury time winner against Darul Takzim (3-2) in a league match in Kuantan on Feb 8.

Smith made late substitutions bringing on international Azamuddin Akil for R. Surendran. However, Alex, as Azamuddin is known, received a kick on the back of his right ankle and was limping for the rest of the match.

Smith believes the injury could also rule Azamuddin out of national team assignments.

“If the match had gone into extra-time, we would have played without Alex and with only 10 players, as I had already made three substitutions. It would have changed the whole scenario,” Smith told sports247.my.

“I’m glad the match ended in normal time. And the good news is we are still in the Cup. Police played very well and gave us a tough time in both legs.”

The first leg at the Tuanku Abdul Rahman Stadium in Paroi ended in a 1-1 draw.

Pahang will clash with big spenders Darul Takzim in the semifinals which will be played in May. The first leg is on May 5/6 and the return leg on May 20/21.

The M-League now takes a three-week break to give way for international matches. The national team play the Philippines in a friendly match on March 1 at the Selayang Stadium before facing Yemen in an Asian Cup Group D qualifying match in Al Ain.

Meanwhile, Smith said the Pahang players will get a three-day break after tomorrow’s training session.