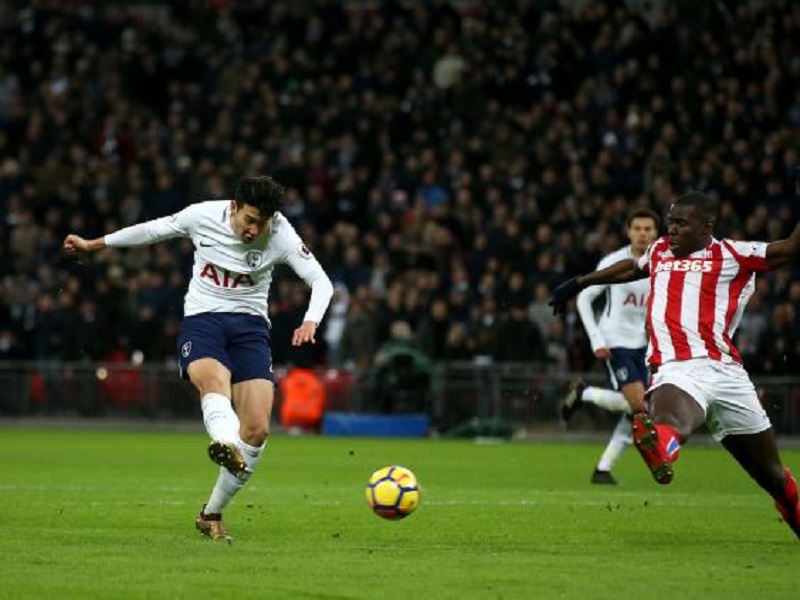 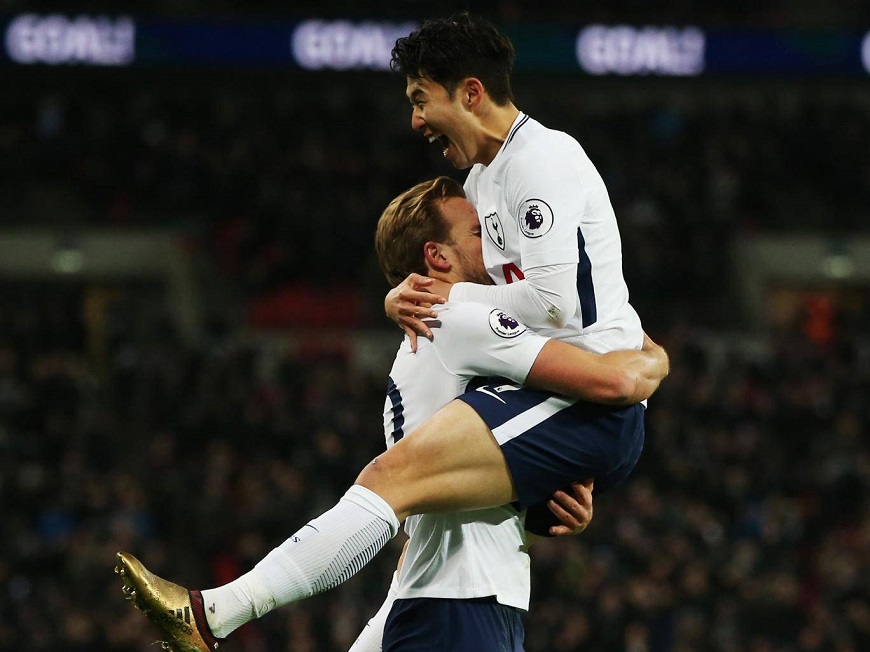 Tottenham manager Mauricio Pochettino heaped praise on Son Heung-Min after he inspired them into returning to winning ways with a 5-1 hammering of Stoke in Saturday’s Premier League clash.

The 25-year-old South Korean gave arguably his finest display in a Spurs shirt as they emphatically ended a four-match winless streak, scoring one and having a say in Ryan Shawcross’ opening own goal, the first of Harry Kane’s brace and the Christian Eriksen strike that completed the rout.

“Son was very good and he is playing well,” said Pochettino.

“We give him the credit he deserves. I’m not sure what people and the media say about him, but we recognise his job.

“We need offensive players to score and his contribution was fantastic.

“He is not just a good player but a lovely Iad and great professional.”

It was a much-needed win for Spurs, who were in danger of losing ground in their bid to seal a top-four finish with their Premier League title hopes already extinguished.

After dropping points at Wembley to Swansea, Burnley and West Brom, Pochettino was relieved to have seen off a middle-ranking side, albeit one that is slipping down the table.

“The collective and team performance was very good but they were also good in other games,” he added.

“We were just more clinical in front of goal and showed a good mentality. That was the difference.

“We were focused from the start and pleased with result. The early goal makes you believe more to approach the game on a different way.” 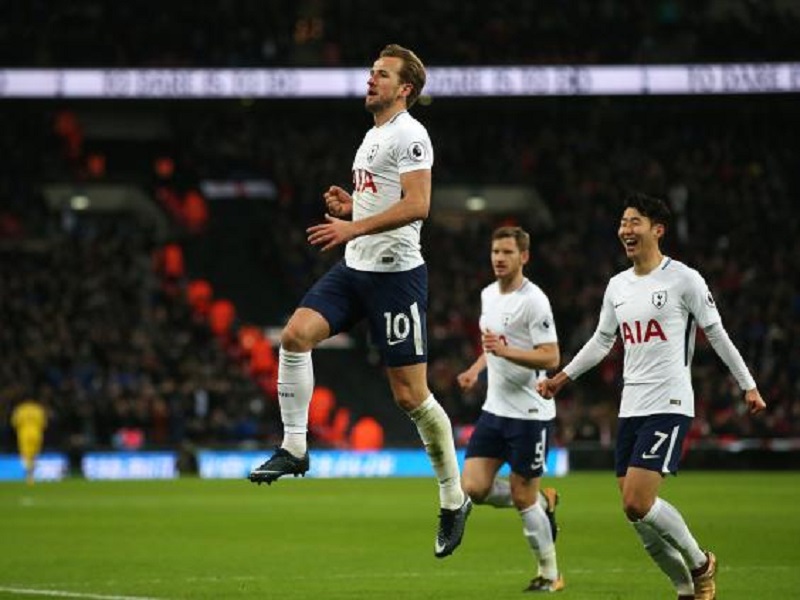 Pochettino said that no matter the team’s standing in the Premier League all of them are tough to beat.

“Teams are so tough and competitive and we have found that at home,” said the 45-year-old Argentinian.

“I wasn’t nervous or had any doubts over the team. I trust them and have confidence in my squad.

“We have to be optimistic and keep the levels up in the next few games.”

Striker Kane took his tally to 50 goals in 2017 and had Pochettino purring about his quality.

“Harry is one of the best, if not the best,” said Pochettino.

“He has a fantastic record to score a lot of goals this year.”

Stoke grabbed a late consolation via Shawcross, but their muted celebrations summed up their woes with just three points separating them from third-from-bottom West Ham.

They are back in action against Burnley on Tuesday and boss Mark Hughes will wield the axe.

“This will damage our confidence,” said Hughes.

“That is the worry for us, because it’s important we dust ourselves down for a very important game against Burnley on Tuesday.

“We will have to defend better than we did against Spurs.”

“This league tests you week in week out. It’s not good enough doing OK just for 45 minutes.

“We couldn’t cope with them and struggled to recover. Once they got their tails up we found it tough.”- Agence France-Presse