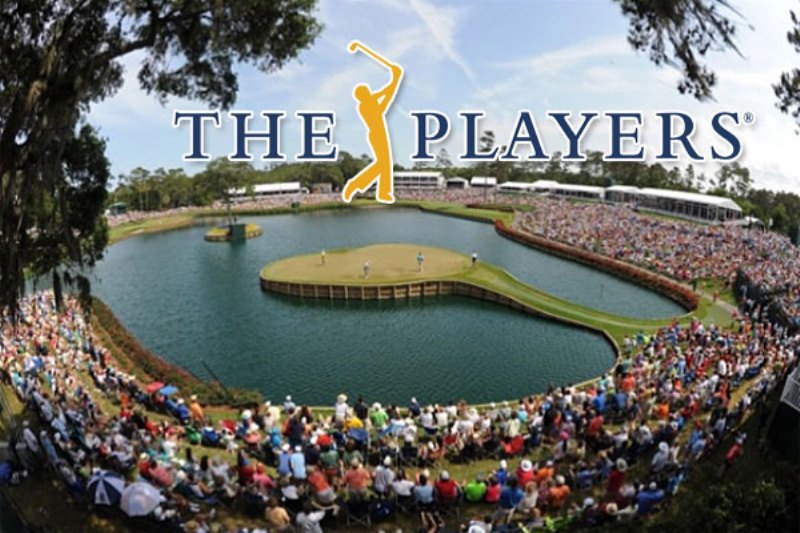 South Korea’s Siwoo Kim plans to rewrite a small slice of golfing history by becoming the first repeat winner at THE PLAYERS Championship at TPC Sawgrass in May.

Since the inauguration of the PGA TOUR’s flagship tournament in 1974, no player has successfully defended the prestigious title and the talented 22-year-old Kim has now set his mind to achieve the feat.

“Someone told me there hasn’t been any back-to-back champion, and I’ve noticed a lot of champions who come back don’t play well,” said Kim during a media event at TPC Sawgrass on Monday.

Ten months ago, Kim, who is a two-time winner on the PGA TOUR, stunned one of the strongest fields of the year when he came from two shots back during the final round to win THE PLAYERS Championship by three strokes after closing with a bogey-free 3-under 69 for a winning 10-under 278 aggreggate.

Not only did lifting the PGA TOUR’s flagship tournament give him great satisfaction, Kim was also honoured to join compatriot and decorated Korean K.J. Choi as a winner at THE PLAYERS, which will be staged from May 10-13, 2018.

Kim shared that Choi took time to give him a congratulatory phone call immediately after the conclusion of the event. “K.J. actually gave me a call after I won THE PLAYERS, and he congratulated me. It’s such an honour and an amazing feeling to share that (win) with another Korean, and to have two Koreans win this tournament,” said Kim.

“And when I went back to the CJ CUP (in Jeju island last October), I actually brought the trophy back to Korea and we took a nice picture together. Going forward, I hope to win more tournaments for Korea, and it’s just been an honour to share that with K.J.”

Despite success coming early in his young career, Kim conceded he still had a long way to match the achievements by Choi, who is an eight-time PGA TOUR winner. “I don’t think I’m quite there yet. Obviously K.J. has a lot more wins and a lot of experience. I currently only have two wins. But I definitely hope to be as great by having more wins and playing on the TOUR.”

Following his success at THE PLAYERS, Kim showed his major pedigree by contending at the U.S. Open in the following month before finishing tied 13th and also made his debut for the International team at the Presidents Cup last year. This season, he has finished third at the OHL Classic at Mayakoba in Mexico and 10th at the Sentry Tournament of Champions in Hawaii to currently rank 52nd on the FedExCup standings.

Kim was happy to declare that a nagging back injury is now a thing of the past. “I went back to Korea last winter, and I think just having the cold weather there didn’t help, and I didn’t really exercise or stretch as much as I should have, so looking back, I think that’s what caused a lot of the injury,” he said. “Now it feels great. I’m able to swing without any pain.

Like many others, Kim is excited to see former world No. 1 and 14-time major winner Tiger Woods almost back to his best after a string of back surgeries. “I’ve been rooting for him to come back, and I’ve been supporting him, wanting him to win,” said Kim.

“To know that we’re both THE PLAYERS Champions and to know that we both won on this course, it’s pretty amazing, and to just see him out there practicing is just unreal because he’s such a legendary player and I watched him growing up and watched him just dominate the sport. I’m hoping to play with him one day. I haven’t played with him yet in a tournament, so I’m looking forward to that day.”