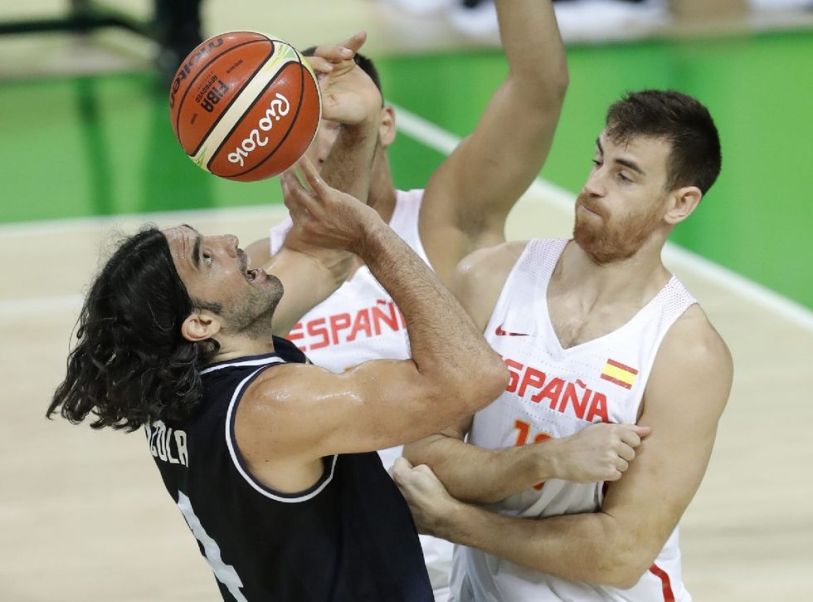 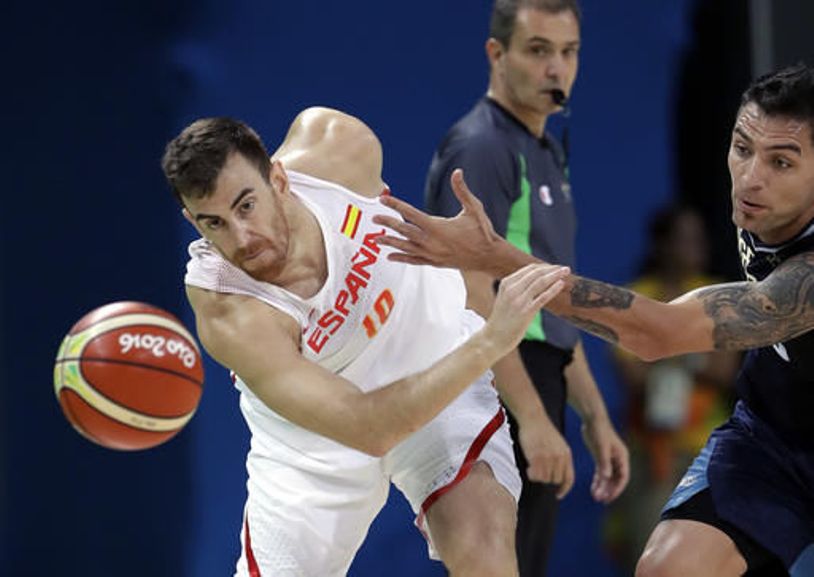 Needing a win to stay in the Rio Olympics, two-time silver medallists Spain beat Argentina 92-73 on Monday in a battle of veteran basketball squads now headed for the medal rounds.

The world’s second-ranked team, Spain came into their last group-stage contest facing an unexpected early departure after reaching the gold-medal game against the USA’s NBA stars in the past two Games.

But forward Rudy Fernandez scored 13 first-half points to stake Spain to a 16-point second-quarter advantage, and the dangerous Argentines were never able to mount a sustained fight-back.

Fernandez finished with a game-high 23.

Spain’s backs were against the wall after last-second losses in their first two games to Croatia and Brazil by a combined three points.

But they followed up by beating Nigeria and then trouncing Lithuania by 50 points, and now finish the prelims at 3-2.

The final standings in the tightly bunched group — including who will face the unbeaten United States in the quarter-finals — will be decided in the Games’ last preliminary-round contest on Monday between Croatia and Lithuania.

The USA has not lost a game in international competition for a decade and is heavily favoured to win a third straight gold medal in Rio. – Agence France-Presse