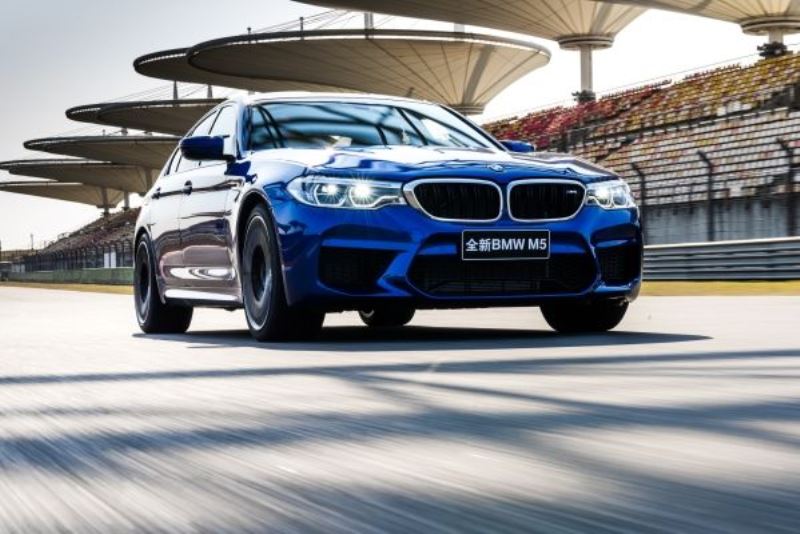 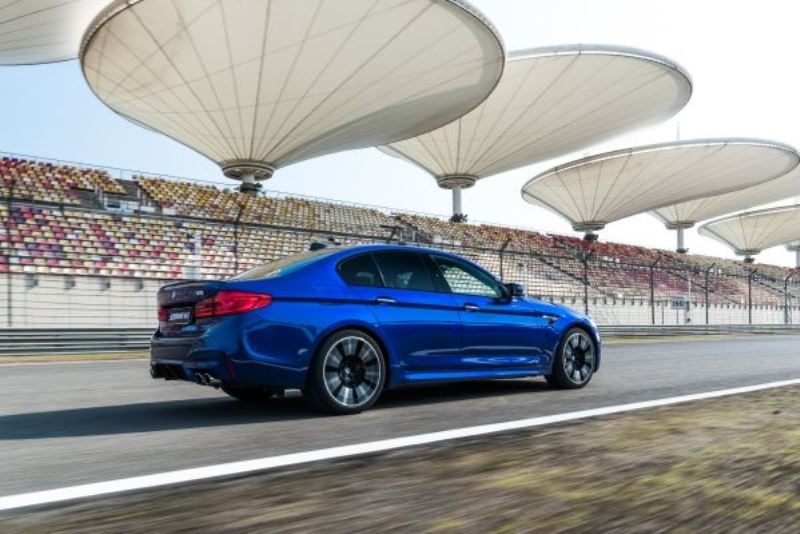 BMW works driver Bruno Spengler set a new lap record for a four-door production saloon, clocking a time of 2:22.828 minutes at the Formula 1 circuit on the outskirts of the Chinese metropolis.

Although Spengler was making his first appearance at the circuit, and the conditions were not ideal on the cold and damp track, the 2012 DTM champion smashed the previous record by five seconds. The BMW M5, which Spengler had at his disposal for his record-breaking drive, was a production model without any modifications for the racetrack. This underlines BMW M’s philosophy of producing road-going vehicles which you can take to the track at any time.

“Besides power and torque, I suppose the secret of this car is its excellent balance,” said Spengler, whose DTM career includes 15 race wins and 48 podiums so far. “It’s very agile and responsive, and the increased traction with the four wheel drive makes this car very easy to drive. It is also lighter than the previous generation, which plays an important role on a track like this.”

Thanks to numerous innovative features, the new BMW M5 offers perfect handling up to the vehicle’s dynamics limits – both on the road and on the racetrack. These include the newly designed M-specific four-wheel drive system M xDrive being employed in the BMW M5 for the first time. It guarantees optimised driving dynamics through precise handling and perfect traction.

The heart of the BMW M5, the 4.4-litre V8 engine with M TwinPower Turbo technology, has been extensively revised by our M engineers. It delivers 441 kW/600 hp and a maximum torque of 750 Nm, offering a significant increase in performance vs. the predecessor models.

Acceleration from 0 to 100 km/h with the new 8-speed Steptronic transmission featuring Drivelogic is just 3.4 seconds. The M-specific suspension helps optimise driving dynamics. Weight is also a crucial factor in terms of performance and has been further reduced by the roof being made from carbon fibre reinforced plastic.