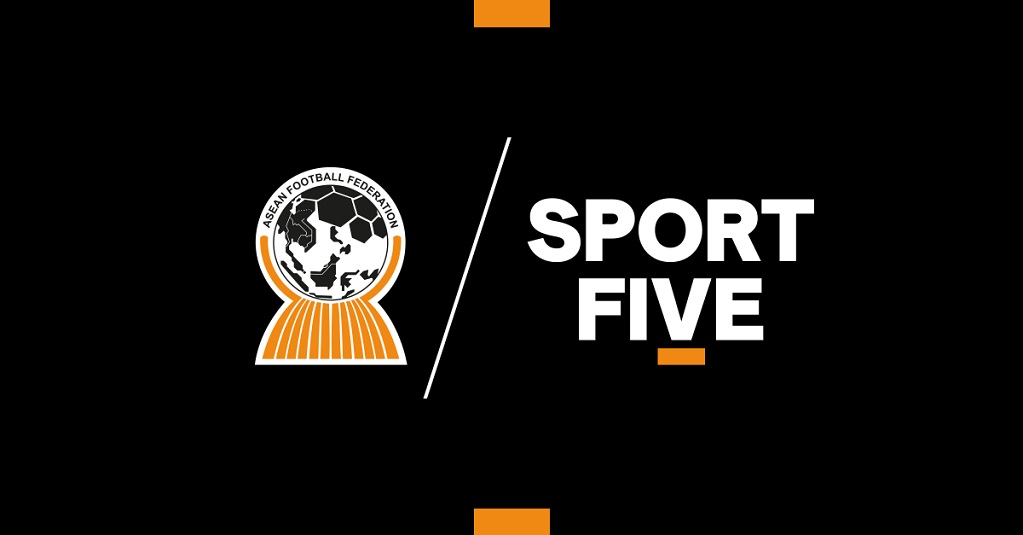 The ASEAN Football Federation (AFF) today announced that it has appointed its long-term partner SPORTFIVE as its exclusive commercial representative for the AFF U23 Championship 2022, which will be hosted in Cambodia in February 2022.

The AFF U23 Championship is an international football competition organised by AFF for the under-23 national teams of the member nations in ASEAN. As part of the appointment, global sports marketing agency SPORTFIVE will oversee all commercial and media rights, including sponsorship engagements and brand partnerships, for the upcoming U23 Championship.

The appointment comes on the back of the agency’s successful and longstanding partnership with AFF for South East Asia’s premier national ‘A’ team tournament, the AFF Suzuki Cup.

SPORTIVE has been the exclusive commercial rights and media rights partner for the event since the inaugural edition in 1996.

AFF President, Major General Khiev Sameth, said, “SPORTIVE has been an excellent partner of ours over the years and has demonstrated their expertise and capabilities in developing partnerships that bring long-term value for AFF and specifically the AFF Suzuki Cup. With their standing in the industry and their global network, the team has played a vital role in the success of our top-tier tournaments and I am delighted our collaboration will now extend into the exciting U23 tournament. I am confident that together with SPORTIVE, we can establish the AFF U23 Championship as the perfect platform to showcase the next generation of football stars in the region and enable these talents to further grow and blossom.”

“On behalf of AFF and all our Member Associations, I thank the Government of Cambodia and the Football Federation of Cambodia for hosting this exciting event.”

General Sao Sokha, Football Federation of Cambodia President, said “We are delighted to host the upcoming AFF U23 Championship in Cambodia in 2022 and thank AFF for the trust placed on us to deliver the event successfully. We will do our utmost to ensure that the Championship takes place safely for everyone involved and look forward to hosting the best youth football tournament in ASEAN next year!”

Malcolm Thorpe, Managing Director, South East Asia at SPORTFIVE, said “We have had more than 25 years of fruitful collaboration with the ASEAN Football Federation in growing the AFF Suzuki Cup into South East Asia’s most prestigious and most-watched international football tournament. We are honoured to have the opportunity to grow this relationship with one of the most forward-looking sports organisations in the world.  We are committed to working together and supporting AFF achieve their aspirations for football in the region.”

The AFF U23 Championship 2022 is scheduled to take place in Cambodia from 14 to 26 February 2022, with matches taking place in Morodok Techno Stadium and Prince Stadium. Participating team details and match schedules will be confirmed in due course.