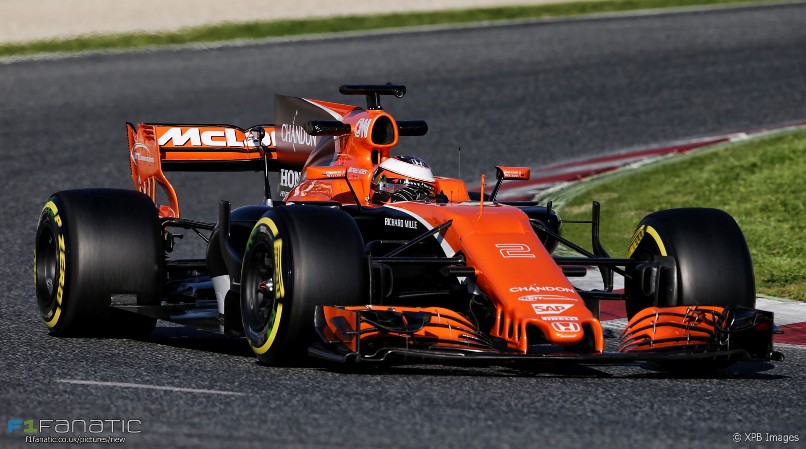 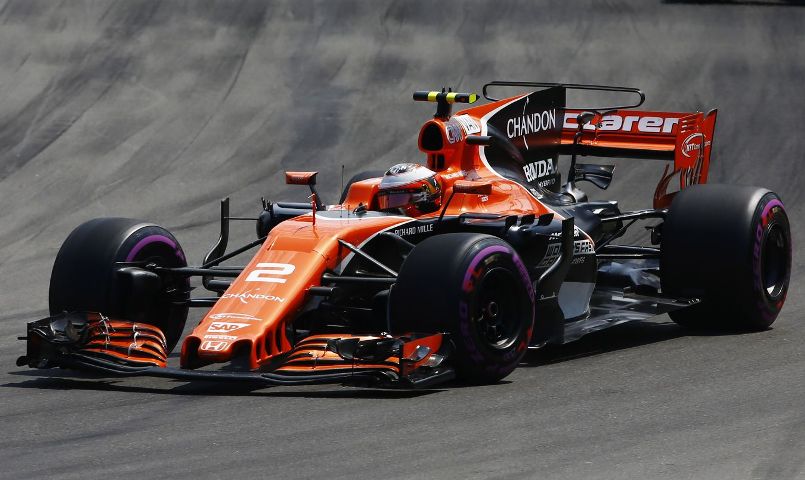 Crisis-hit former champions McLaren are experiencing their worst-ever spell of form and face a fight to keep staff motivated, according to long-time shareholder Mansour Ojjeh.

The French Saudi Arabian-born entrepreneur told reporters Friday that he felt the team’s current tribulations in partnership with Japanese engine suppliers Honda had made them the most uncompetitive in their history.

“This is really new territory for us,” he said. “We’ve never been so uncompetitive in F1. We did have a terrible year with Peugeot, but this time around Honda has completely underestimated the job.”

McLaren have failed to score a point in seven races this year and have not taken a podium finish since 2013.

The team had eight podium finishes in 1994, when it was partnered by Peugeot.

They have not won a race since Jenson Button won the 2012 Brazilian Grand Prix.

“We’re working as hard as possible, but what’s hard to do in the company is keep hold of the fantastic people and keep them motivated,” he added.

“It comes down to management and thankfully most of the people that work for us are proud to be working for McLaren.”  – Agence France-Presse