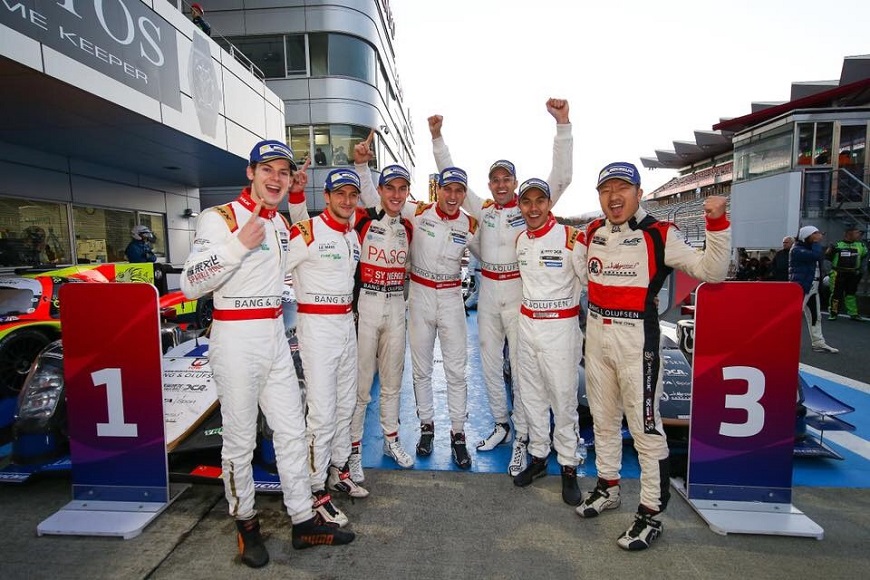 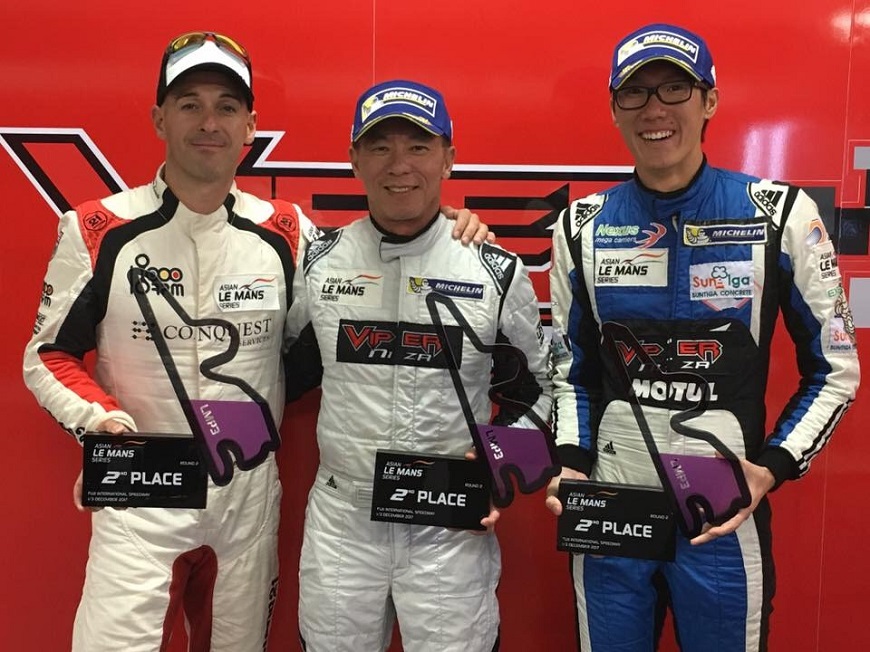 It was an exciting weekend for Malaysian drivers in the Asian Le Mans Series in Japan as they scored two podium finishes at the Fuji International Speedway.

Malaysian top driver JazemanJaafar had a promising start in his foray into the Asian Le Mans Series after finishing on the podium in Round 2 of the 4 Hours of Fuji Race in Japan on Sunday.

The 25-year-old who drove with David Cheng under the banner of Jackie Chan DC Racing X JOTA in the LMP2 class, finished third behind winners – teammate Stephane Richelmi-Harrison Newey-Thomas Laurent, and second-placed Anthony Xu Liu-PipoDerani-Davide Rizzo of BBT at the Fuji International Speedway.

Team Jackie Chan DC Racing X JOTA is no stranger to the Le Mans Series, having won the LMP2 title in the prestigious Le Mans 24 Hours this year. The pedigree on this team is what prompted Sepang International Circuit to collaborate with the team to secure Jazeman’s seat in the Series.

Jazeman’s venture in the challenging Asian Le Mans Series was secured under SIC’s initiative to develop local motorsports talent in four-wheels racing. He is the second Malaysian driver to race in the Series after Alex Yoong last year.

Anthony pushed hard and worked his way back onto the tail of the David-Jazeman’s car and the pair were locked in a tight battle for second.

It was yet another solid display from Jazeman, who had experience with endurance racing since finishing second overall in the Blancpain GT Series Endurance Cup last year.

“It was an absolute honour to be racing with the team. Although I have never raced with the car before, I seem to suit well with the LMP2 car.

“To be finishing third on my debut is spectacular! I hope to get more points – or even a win – in the coming rounds,” said Jazeman.

“I would like to tip my hat to Jazeman on his amazing performance over the weekend. Participation in this race, while not a permanent move, is necessary as we gear up towards developing our talent behind the wheels.

“We will continue supporting our talents by ensuring they have the proper pathway to motorsports success,” he said.

In the LMP3 class, the Malaysian flag high as the Viper Niza Racing trio of James Winslow, Douglas Khoo and Dominic Ang secured a stunning second place after a tight tussle for the top spot with the consistent Patrick Byrne and Guy Cosmo of Jackie Chan DC Racing x Jota.

The Series will continue with Round 3 at the Chang International Circuit in Buriram, Thailand from January 11-13, 2018 before the final round at Sepang from February 2-4, 2018, where local fans can get up close to watch and support Jazeman on home ground.