Home 2022 Superb start for Malaysia and Vietnam in Group B 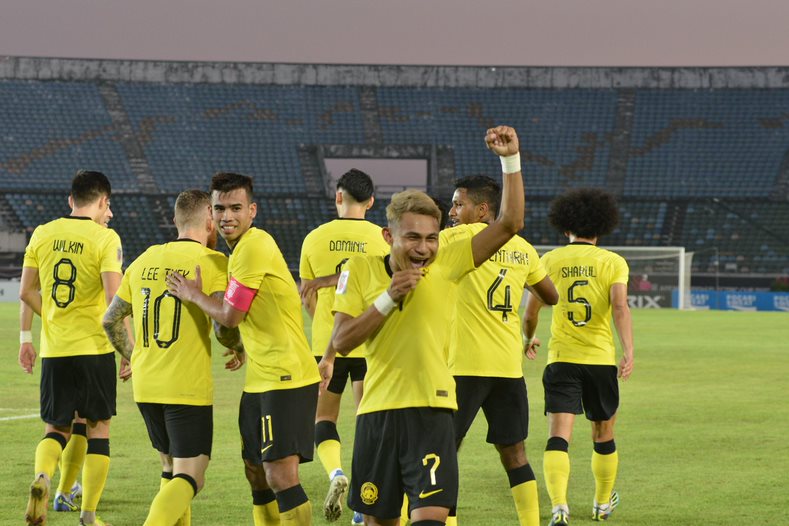 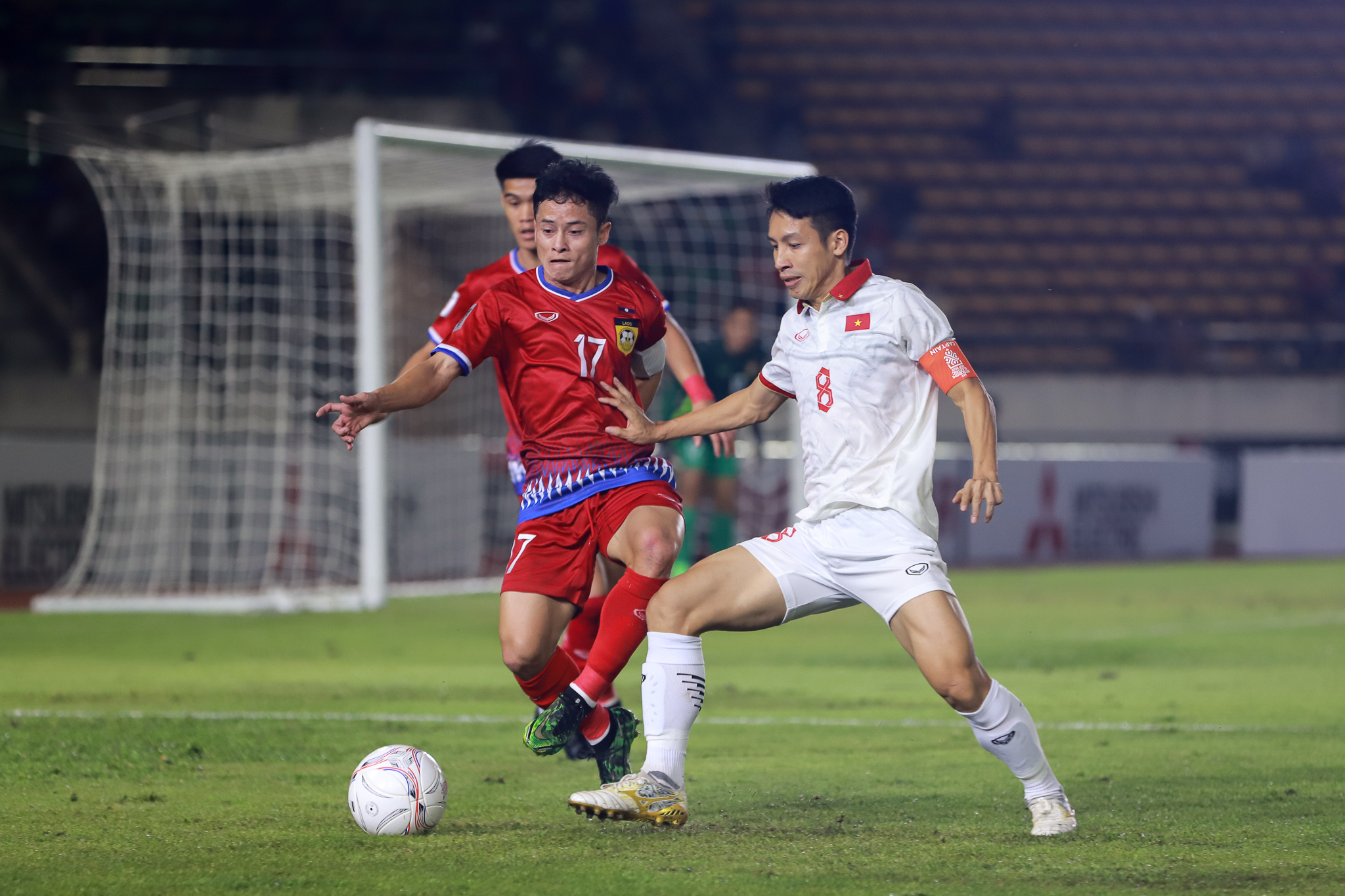 Malaysia and Vietnam started their Group B campaign of the AFF Mitsubishi Electric Cup 2022 on a superb note when they both picked up the full points on the road.

While Malaysia were made to toil for their close 1-0 win over Myanmar at the Thuwunna Stadium, it was easy street for Vietnam when they whipped Laos 6-0 at the National Stadium KM16 in Vientiane.

“We already know that it was going to be very tough because no one wants to lose in front of their families. In terms of game performance, it was not beautiful but we controlled the match,” said Malaysia head coach Kim Pan-gon.

Following a first-half deadlock, the visiting Malaysians finally prised open the lead in the 52nd minute when Safawi Rasid split the Myanmar defence for Faisal Halim to score past Kyaw Zin Phyo.

Myanmar pushed hard for the equaliser and created several chances including a rifling shot from Kyaw Min Oo that required Malaysian keeper Syihan Hazmi to be fully stretched for the save.

And right at the end, Syihan turned hero when he denied Win Naing Tun’s penalty attempt to give Pan-gon’s men the full points.

In the meantime at the National Stadium KM16 in Vientiane, Vietnam faced little trouble to beat host Laos by half a dozen goals.