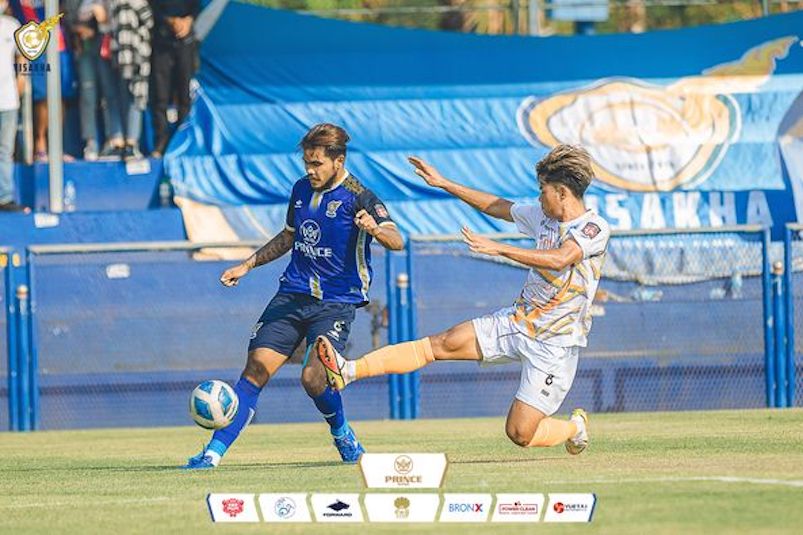 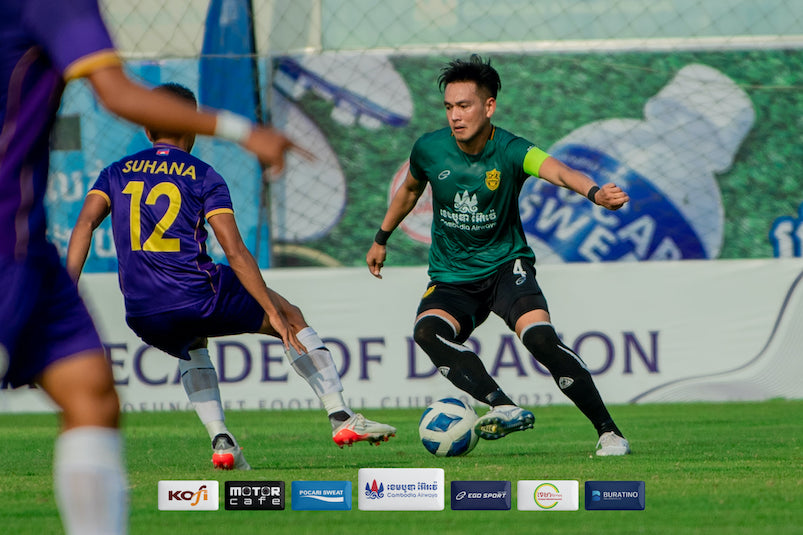 Visakha FC and Boueng Ket FC made a superb start to their campaign in the Metfone Cambodian League (MCL) 2022 when they each overcame their opponents with an identical 3-1 scoreline.

Visakha overcame Angkor Tiger away at the SRU Stadium – off goals from Lee Jae-gun (39th minute), Cherng Polroth (45th) and Keo Sokpheng (54th) as the homesters got the only goal of the game through Chin Nareak (46th).

On the other hand, Boeung Ket could not have started the season on a better note than by beating former champions Nagaworld FC at home at the Cambodian Airways Stadium.

It was Nagaworld who got the ball rolling with the lead on 13th minute through Da Cruz Guardlano before Boeung Ket fought back with a double from Mat Noron (28th and 65th minute) and another from Sieng Chanthea (90th).

In the meantime, defending champions Phnom Penh Crown FC could not follow up their win of the Super Cup last week with the full points when they were held scoreless by Tiffy Army at the Army Stadium.