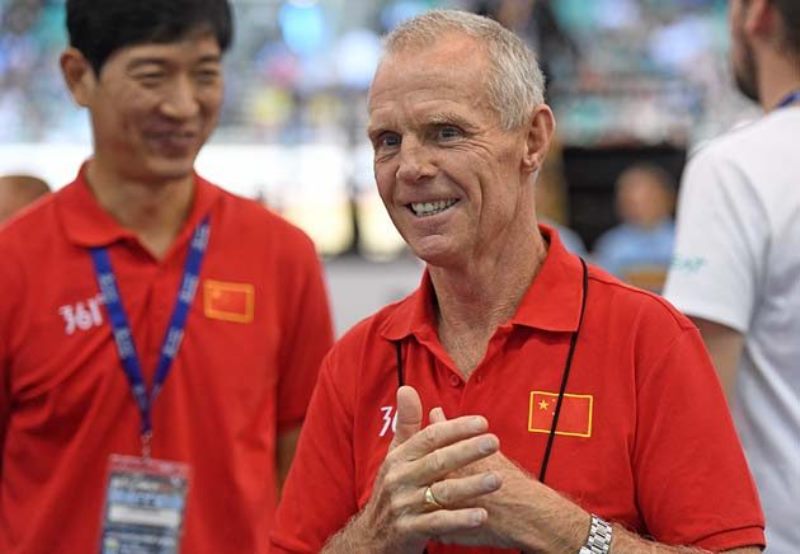 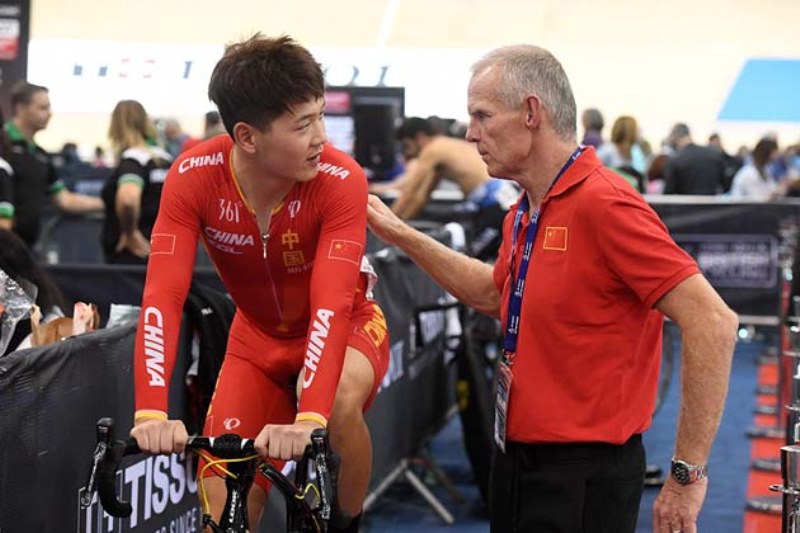 Shane Sutton, the newly-appointed head of China’s track cycling programme, admits he faces a difficult task to change the culture within the national squad if they are to enjoy success at the Tokyo Olympic Games.

The 60-year-old Australian, considered one of the key figures behind the triumphs enjoyed by Great Britain in track and road cycling in recent years, took the position as head track coach with the Chinese CyclingAssociation late last month.

It was his first job since leaving his post as technical director of the Great Britain cycling team before the Rio Olympic Games, after former sprinter Jess Varnish accused him of sexism and discrimination.

Coincidentally, Sutton’s first competition in charge of the Chinese squad came in Manchester, where British Cycling have their headquarters, in a UCI World Cup meeting.

Sutton took a young, developmental squad with him to Manchester and concedes changing the attitude of Chinese riders will be his biggest challenge as he looks to help the nation improve on their record of only ever having won one Olympic track gold medal.

He admitted his planning had been interrupted by his riders’ wish to concentrate on the National Games of China, the domestic multi-sport event which took place in Henan in August and September.

“That’s their Olympics, they don’t care about anything else,” Sutton said in Manchester this week.

“It’s like the football is here in England. The money there is in the provinces, so they want to ride for the provinces in the China Games, the rewards are massive.

“So they’re not really interested in the national side of things, so we need to change that culture.

“We picked about 40 riders to come to the national centre to train and about three to six turned up, they’re just not interested.”

“But we’ll change that over time. It’s just a matter of getting some decent results and showing you can progress through the national squad as well.

“It’s a bit of the same culture as the Japanese who just want to be in keirin but now with Tokyo they’ll take a bit more interest.”

Sutton will divide his time between Europe and Beijing, as well as basing some of his riders in the more track-centric European countries.

After leading Britain to huge success in the 2012 Olympics, he admits the prospect of preparing a raw, but talented China team for the Tokyo Games in 2020 has a huge appeal for him.

“Tokyo will be a big draw for riders,” said Sutton.

“Already we’ve had signs from a few of the riders we originally picked from the provinces that they want to come back now.”

China’s only gold track cycling medal at an Olympics to date came in Rio when the pair of Gong Jinjie and Zhong Tianshi won the women’s team sprint.

The veteran coach, though, has seen encouraging signs.

“They need strategy and the technique, the feel, you can’t just go and blast off the line.

“When I first saw them I thought ‘bloody hell!’ But we get them to understand the demands of the event and see the difference in a couple of weeks.”

Sutton has signed a contract with the Chinese federation to carry him through until the 2020 Olympics although he revealed that both parties have a get-out clause after a year should the appointment not be working. – Agence France-Presse