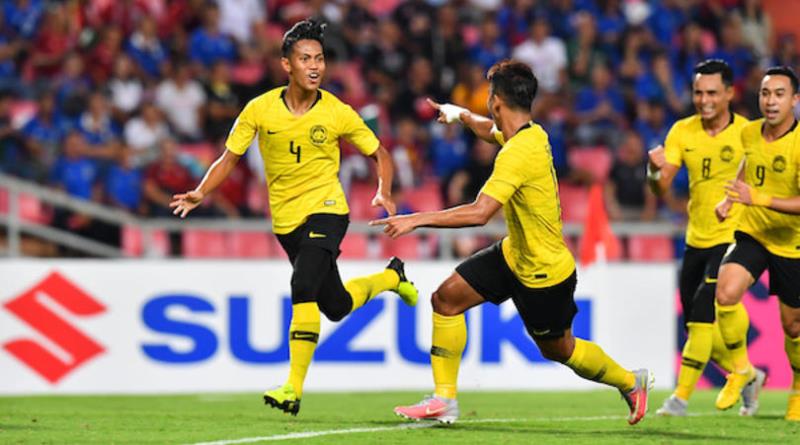 Thirty minutes was all the Harimau Malaya squad got for training at the Kuala Lumpur FA Stadium in Cheras on Saturday before it was called off due to rain and lightning – which has forced coach Tan Cheng Hoe to switch his training sessions.

From Sunday the training sessions will be conducted in the mornings as Cheng Hoe works on his squad to face Indonesia in a Group G World Cup 2022/Asia Cup 2023 qualifier at the National Stadium, Bukit Jalil on Tuesday.

Malaysia has given itself a fighting chance to qualify after a 2-1 win over Thailand at the same venue on Thursday although Harimau Malaya remains in fourth place with six points the same as the third-placed United Arab Emirates (UAE) but separated by goal difference after four matches.

Vietnam is the new leader with 10 points after its 1-0 win over the UAE, with Thailand second on seven. Indonesia is without a point after losing all its four matches in the group.

Cheng Hoe will have a very much weakened side as striker Syafiq Ahmad and right back Matthew Davies will serve a one-match suspension for two bookings while Syahmi Safari is nursing an injury.

The national head coach is however confident that Syahmi will recover in time to feature in his match plans against the Indonesians. Malaysia defeated Indonesia 3-2 in their opening match at the Gelora Bung Karno Stadium in Jakarta.

Veteran striker Norshahrul Idlan Talaha is the obvious choice to replace Syafiq but Cheng Hoe is in no rush to decide as there are still two more days to go before the match against the Garuda.

“Matyo (Norshahrul) is the obvious choice but we will see how things go in the next few days before deciding on the match strategies,” said Cheng Hoe who is aware that the Indonesia team arrived in Kuala Lumpur three days before Malaysia played Thailand.

In the match against Thailand, the Harimau Malaya came back from a goal down to beat the Thais with Brendan Gan and Mohamadou getting their names on the scoresheet after Chanatip Songkrasin gave the visitors the lead. RIZAL ABDULLAH 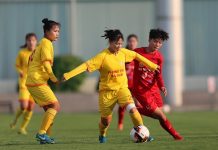 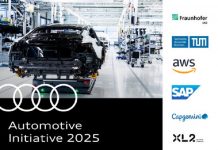