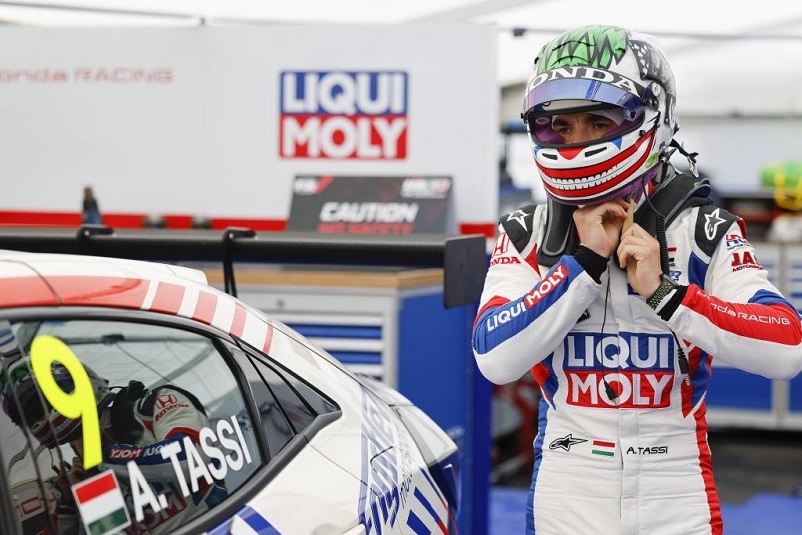 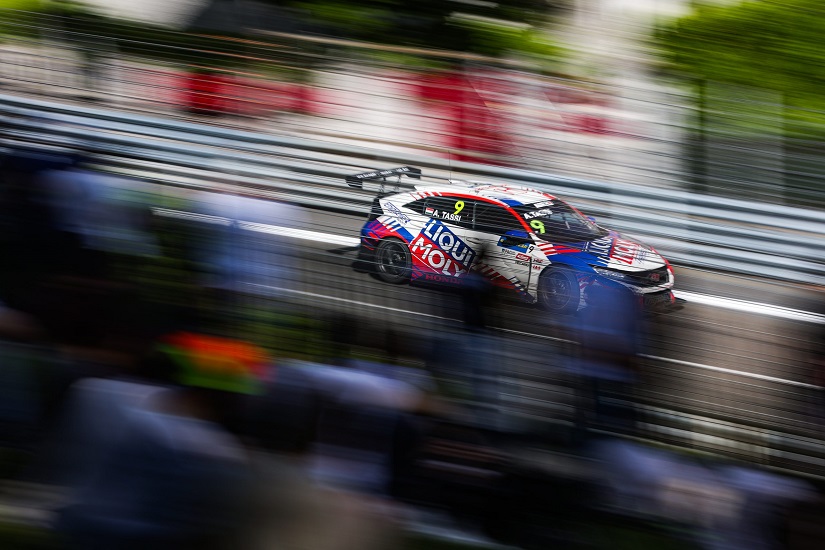 Attila Tassi is revving up to race at home in the WTCR − FIA World Touring Car Cup at the Hungaroring this weekend when he’ll bid to topple his former mentor Norbert Michelisz, among others, during Sunday’s brace of races. This is what the 22-year-old, Honda-powered LIQUI MOLY Team Engstler driver has had to say.

Your fourth season in the WTCR, what can WTCR fans expect from you in 2022?
“This will be my fourth year but, to be honest, it just feels like it was yesterday when it was the first proper time in Marrakech with Tiago [Monteiro, my team-mate]. But I am definitely the most confident I have ever been to fight for the title compared to the last seasons.”

What has brought about this increased feeling of confidence?
“I trained my hardest during the winter and I have clear goals in my mind which I want to achieve this season. I will work in this direction to fight for the title.”

How has your training regime changed for 2022?
“Year by year I change my training a bit, mentally and physically so I always feel ready. Physically I do many kinds of sports, running, tennis, boxing, going to the gym, so it’s a wide selection. Mentally it’s mainly on the simulator. I try to focus and concentrate for a longer period of time to do longer races, for example, to not lose the focus. These things really can help during a race weekend.”

Did you manage much testing before the season started?
“We did three days of testing so not the most, but we could maximise our possibilities. I feel good in the new team and the atmosphere is great, the team is great.”

It’s fair to say the new season didn’t start quite as you’d hoped in Pau. What did Norbert Michelisz say to you afterwards?
“The past is the past, it’s happened and we go forward, fighting harder for better results. Immediately after the incident Norbi came to me and apologised. Obviously it doesn’t bring back the results and the points but we both lost. That’s racing, obviously we are good friends, I’ve raced in his team and we’ve known each other for so long so I never had a doubt we won’t speak again. But it happened, it was unlucky, he made a mistake, he didn’t see me, it’s in the game, it’s just a pity we both got into it and it was him and me.”

As a home racer this weekend, how much pressure are you under to deliver a top result?
“I wouldn’t say it brings pressure but when you are racing at home you want to perform at your best level possible. I hope to see a lot of spectators because that’s an extra motivation for me to race in front of the home crowd and to perform as we can.”

The Hungaroing hasn’t always been a happy hunting ground for you though, has it?
“In the last years my home race weekends were not ideal all the way from FP1 to Race 2 but I hope this year it will be different and we can fight for really good results and really strong points. Bad luck was the main reason for this but we have adapted and learned from what happened.”

How good would a home race win be?
“I haven’t won in the WTCR at the Hungaroring yet, but I have done it in TCR International and it was amazing, to win both races at home. I remember last year when I won my first WTCR race [at Estoril in Portugal] it already felt really special so I cannot imagine what it can be like at home and with the home crowd there. It’s a dream and it’s the goal.”