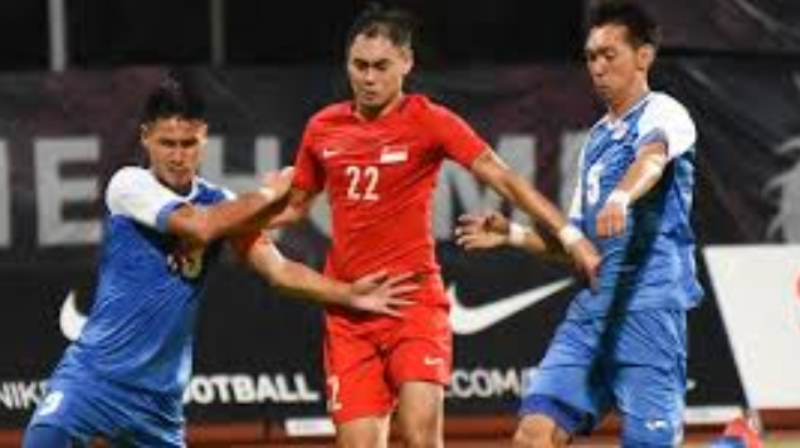 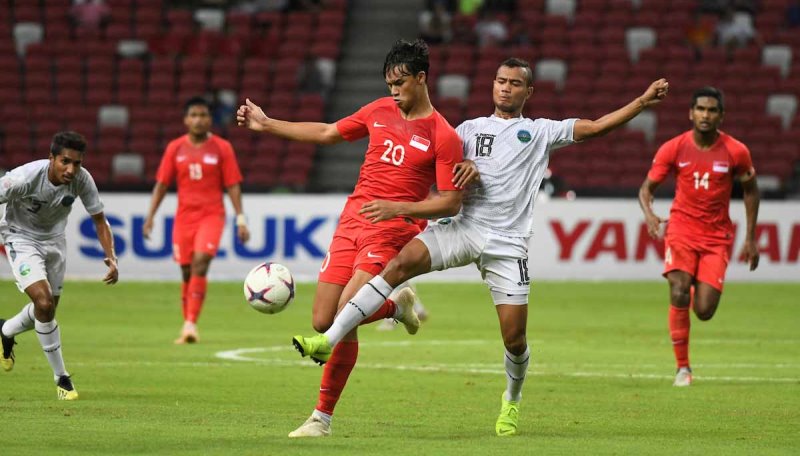 The Japanese has handed the trio of Zharfan Rohaizad, Darren Teh and Hazzuwan Halim their maiden senior call-ups.

Hafiz Nor’s impressive form this season has earned him a recall to the Lions side, having garnered the second of his two caps in July 2016. Shawal Anuar has also done well to recover from a long-term injury to be involved in the squad for the first time since March 2018.

Tatsuma said: “I have been keeping tabs on the progress of our players, both in the Singapore Premier League and abroad, over the past three months and all of the players in this squad are here on merit as they have performed well for their clubs.

“I am confident of this squad’s abilities and we are going into the games with a positive mindset. I feel relaxed and am looking forward to the final phase of preparations as we target victory at home.”

There will be three training sessions starting on Wednesday, 28 August to Friday, 30 August; all three sessions will be open to media.

The Lions will begin centralised training on Monday, 2 September and will kick off their Group D campaign against Yemen at the National Stadium, Singapore Sports Hub on 5 September before hosting Palestine five days later at the Jalan Besar Stadium.

SEPTEMBER BUNDLE: Fans can also purchase a bundle for the TWO matches against Yemen and Palestine. This will be priced at $24.30 (Cat 1) and $16.20 (Concession*) – a total of 10% off. Tickets can be purchased atfas.org.sg/tickets.

*Abovementioned ticket prices do not include ticketing fees